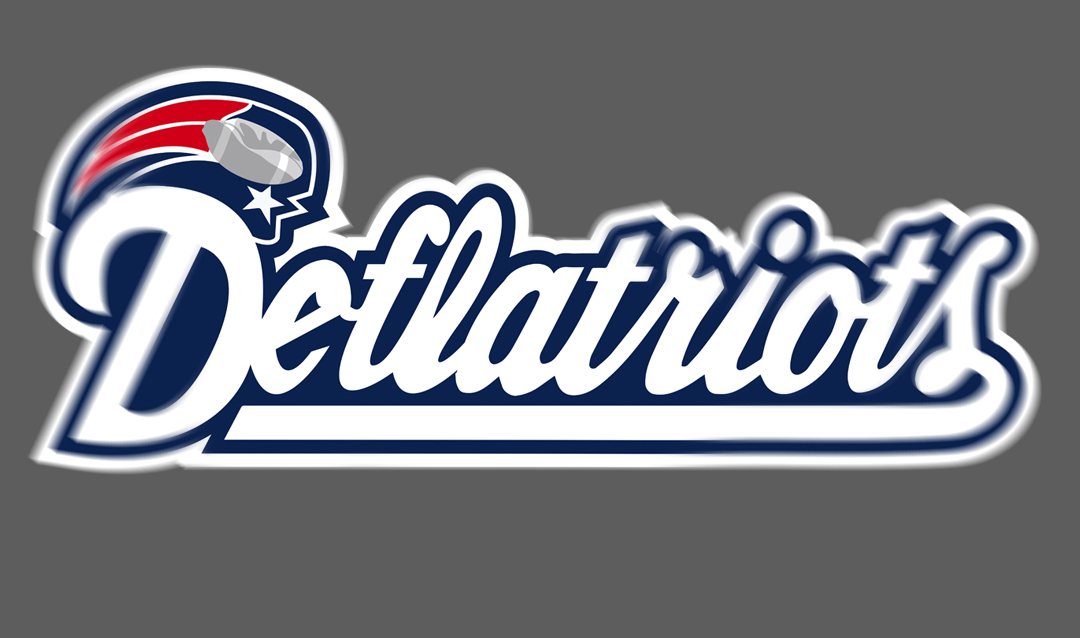 NFL News and Rumors
The talk of the NFL World is Tom Brady’, and the biggest concern is the effect of his four-game suspension on the NFL Odds. You want to know what we think about the whole Brady and New England Patriots vs. 2015 NFL odds impact?Following the announcement of the suspension, the Patriots (who were sitting at 6/1 odds to win Super Bowl 50 after their 28-24 win in Super Bowl XLIX) dropped to 10/1 odds. Now, for the odds to drop decently to 10/1, it basically means that the Patriots are still favored to reach the playoffs (just like other favored teams such as the Seahawks, Colts, Broncos and Cowboys). The Super Bowl drop therefore doesn’t make much sense since Brady will miss the first four games AND NOT the playoffs. So, should the Pats be able to make it to the Playoffs, then the suspension won’t be a big deal because Brady will be available, will it?

The other side to the argument is that, if Brady misses the first four games, then New England will probably still earn a playoff berth, but with a weaker record, which could condemn them to play more games in the playoffs and without home advantage. Whereas this standpoint makes sense and it should be strongly considered by bettors, there is another side to New England story that must be duly factored in. During the 2014-15 NFL season, thePatriots got off to a dismal 2-3 start in their first 5 games and many pundits were all over New England and Brady claiming that their days of ruling in the NFL were over. In the rest of the season, the Pats not only won 10 of their next 11 games to finish as comfortable winners in the AFC East division (3 games ahead of Buffalo), but they also had an AFC-best 12-4 record, slotting above other strong conference contenders like Indianapolis, Denver, Pittsburgh and Cincinnati (most of whom had better starts than the Pats). Therefore, whereas Pittsburgh, Baltimore, Indianapolis and a handful of other teams in the AFC figure to more competitive in 2015, one or two losses by the Pats in their first 4 games doesn’t necessarily point to the Pats missing the playoffs, or even failing to get a conference-best record. 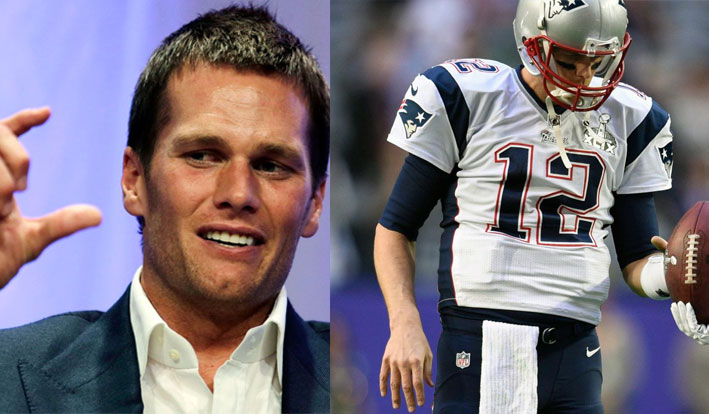 The four games that Brady will miss are against Pittsburgh (at home), Buffalo (on the road), Jacksonville (at home) and Dallas (on the road). Certainly, the road tests against Buffalo and Dallas won’t be easy, but with the Bills lacking a formidable QB, New England could take care of them. Similarly, taking care of Jacksonville should be possible for the Pats. Therefore, in a worst-case scenario, I’d say the Pats would go 2-2 in those games, probably losing to the Steelers and Cowboys, which shouldn’t be that bad for the Pats who were also 2-2 after 4 games in 2014.New England’s divisional opponents—Buffalo, Miami and NY Jets—could possibly benefit from a slow start by the Pats, assuming all of them will have improved seasons in 2015 and get off to strong starts. However, with the Pats meeting only Buffalo in the first four games, the advantage could even out as the season goes on and New England meets (and beats the divisional opponents), bearing in mind the Pats went 4-2 against divisional opposition in 2014. The fact that the Pats have dropped from being -200 favorites to -150 favorites to win the AFC East crown should thus be a great opportunity for you to buy New England on its discounted price.

What to expect for the Patriots 2015 Season? 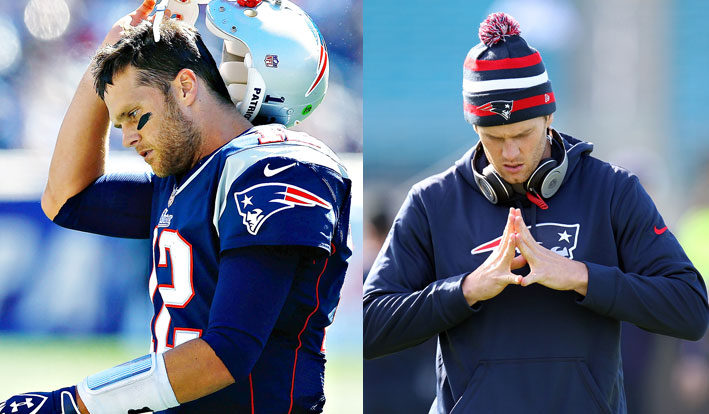 In summary, here is how we feel about the suspension and its effects on the Pats next season. If the ruling about the four-game suspension stands (as it looks highly likely to do), then expect the following:• In the first four games, the Pats will manage to get at least two victories, probably going 2-2 in the process• In the odds to win the 2015 AFC East title, the Pats will still manage to emerge victorious, but with a close margin and low season total. The Pats will most likely finish 11-5, followed by Miami Dolphins at 10-6, Buffalo at 8-8, and the Jets at 6-10 or 5-11.• As far as the NFC-best record is concerned, they won’t make the cut, with either Indianapolis, Denver, Pittsburgh or Baltimore going 12-4 to lead the conference at the end of the regular season, so keep away from New England’s odds to finish with a best conference record. Still, the Pats should be able to have a good-enough record to qualify for the playoffs.• And once in the playoffs, the Pats should be able to make a deep run, at least up to the Semifinals of the Conference Championship game. From there on, well, anything can happen, depending on the team they’ll be meeting.Oh, and for good measure, be sure that the league will be looking to make an example with Brady, so the suspension is likely to hold up for at least for one or two games after negotiations are done. You can therefore find prop bets related to the Brady suspension and make your wagers accordingly.Sources:NFL.com: http://www.nfl.com/standingsESPN.com: http://espn.go.com/nfl/team/_/name/mia/miami-dolphins
Older post
Newer post