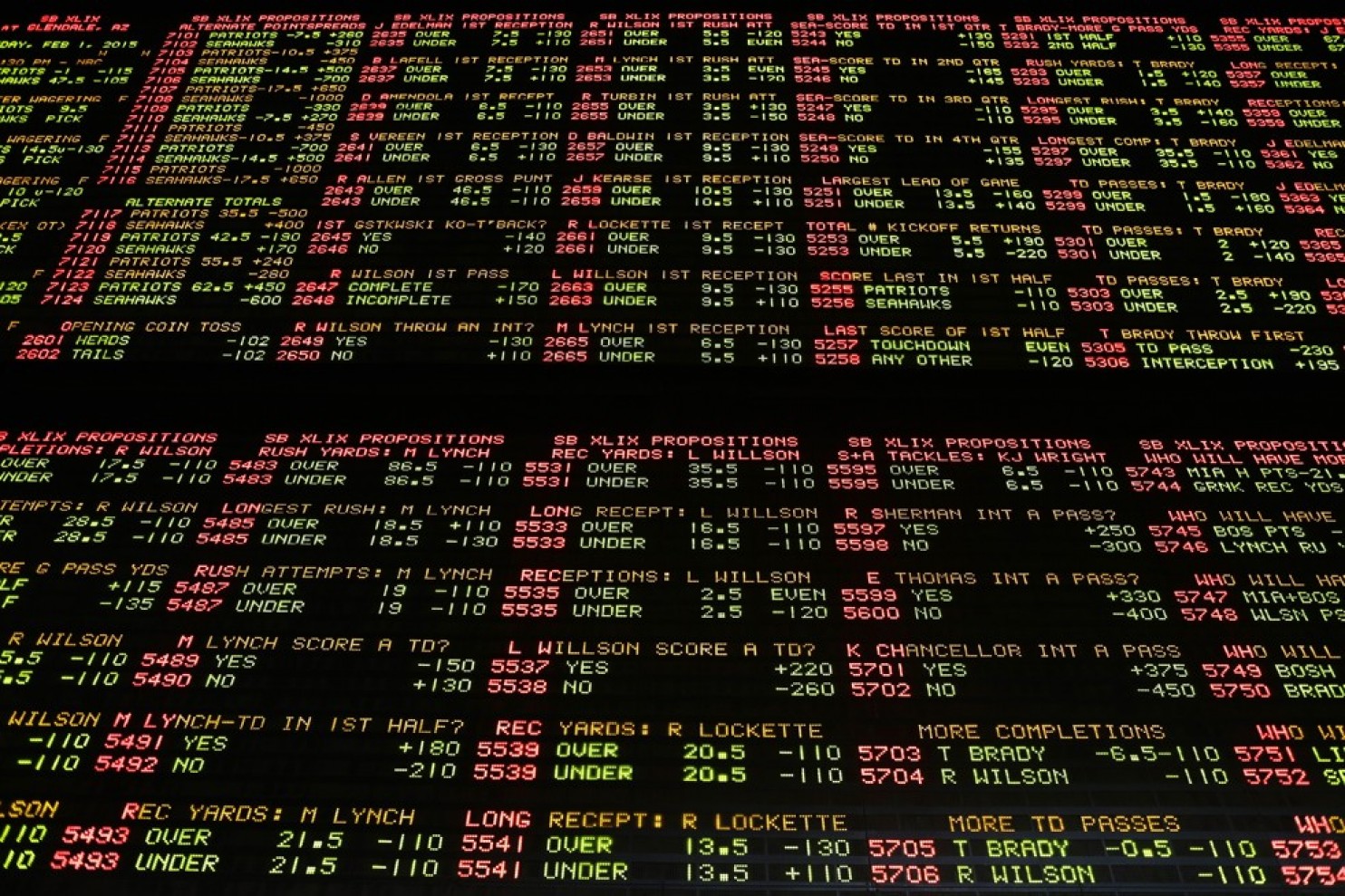 NFL Prop Bets — What they are about

Proposition bets are commonly used in NFL betting, especially when it comes to the Super Bowl. This type of bet happens when a bookie plans a certain case scenario and enables you to put your bet on this scenario (will it happen or not). Proposition bets are part of a bigger bet group called exotic bets. As the name itself says, an exotic bet is when you can bet on different elements of a game besides the final outcome (such bets are props, parlays or futures).

Here are some examples of proposition bets: 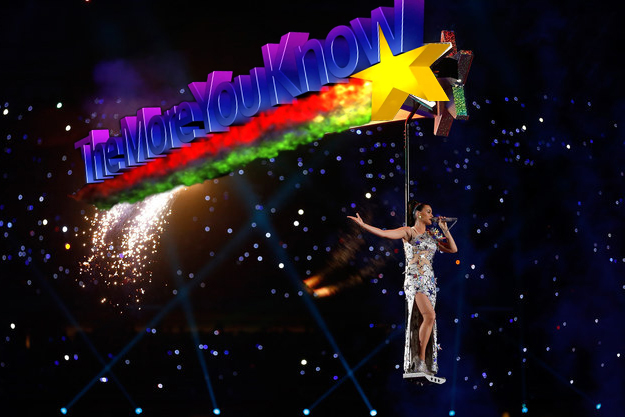 This type of bet is definitely an exciting one, because there is a large element of unknown. Even when you can’t plan anything about it, and will not have a big return on your bet (because it is not very wise to place a large bet on something completely unpredictable), it is still a lot of fun!Below you can see a few proposition bets that are being offered for the 2010-2011 NFL season.

Popular proposition bets in season 2010-2011 involved Chad Ochocinco and Terrell Owens, two controversial NFL players.There were bets that aimed to predict how Terrell would end the season in a term of fines, and how will he compare to Ochocinco in that aspect, another problematic player. This bet predicted that Ochocinco will earn more fines, because he was younger than Owens and kind of had more passion and lack of control, thus being more prone to break the rules.

Why are Proposition Bets Attractive?

Proposition bets are interesting because they are almost impossible to predict (its outcome).You get a different outlook on betting possibilities that are possible to base on analysis of previous results and games, such as in moneyline and over/under bets. They are attractive because they give you a moment of surprise, so to speak.

If you want a reasonable answer, it would be to avoid prop bets. Most obvious reason is that there is no way to implement logic or analysis in these bets. Yeah, sometimes there are some statistics that could be analyzed, but these are rare cases, and proposition bets are just a game of luck. In the above example, in order to place an informed bet on number of Owens fines when compared to Ochocinco, you would have to know their health status (especially in regard to mental condition), and there is no way to analyze this.So, if you want to try your luck in prop bets, we can only advise you to play it low and not put much money in this type of bet—not more than 5% of your betting funds.Sources:ESPN: http://espn.go.com/nfl/player/stats/_/id/2584/chad-johnsonHuffingtonPost: http://www.huffingtonpost.com/2015/02/01/katy-perry-super-bowl-outfits_n_6582762.html
Older post
Newer post