NFL News and Rumors
It’s hard to believe that ten years have already gone by since Hurricane Katrina almost sent New Orleans right into the Gulf of Mexico. However, if you go to the city now, you can’t escape the work that coach Sean Payton and the Saints have done to help the city and their NFL betting fans in the intervening decade. 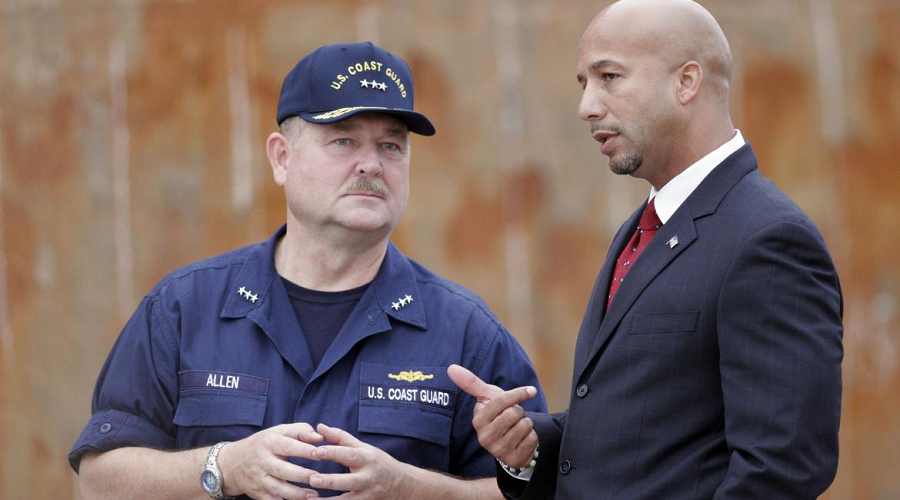 At the time, Ray Nagin, the mayor of New Orleans, told Peter King of Sports Illustrated, “The Saints mean everything to this community right now. We need them now more than ever, at least until we get back on our feet.”

The 2005 campaign was not a good one for the team either. Their home stadium had been ruined, and so they played their home games all over the place, in San Antonio, Baton Rouge and even New Jersey. However, by the time the 2006 season rolled around, the Superdome had been repaired, and it was like the whole city was already whole again. The team hosted the Atlanta Falcons on Monday Night Football on September 25, 2006, on what turned into a magical night that revived the city. 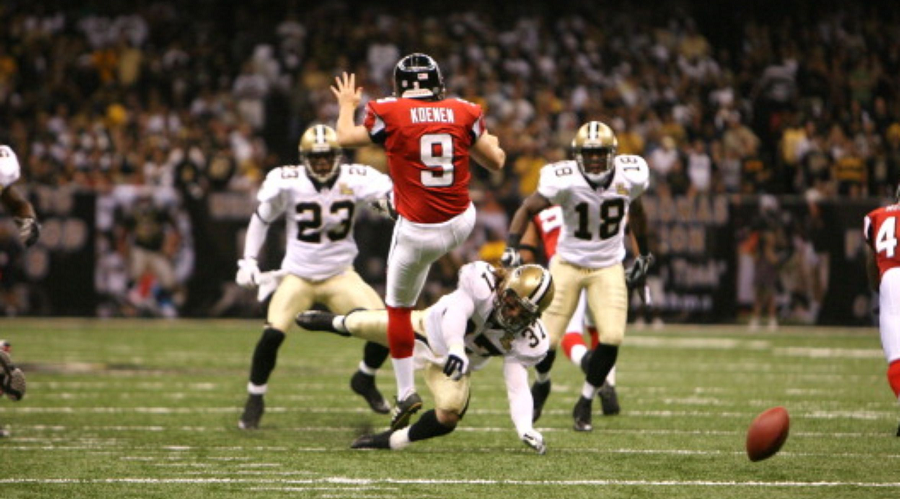 In the first quarter, Steve Gleason broke through and blocked an Atlanta punt. Then, he scooped it up and returned it for a touchdown that electrified the crowd. The Saints would go on to whip the Falcons 23-3 that night. That year, the team would win the NFC South and go all the way to the NFC Championship game. It all began with cheers when the city began to heal.
In the immediate aftermath of the hurricane, of course, the Saints were thrown into chaos. Before the hurricane arrived, the city was under mandatory evacuation, and so the Saints decided to take practice to northern California. 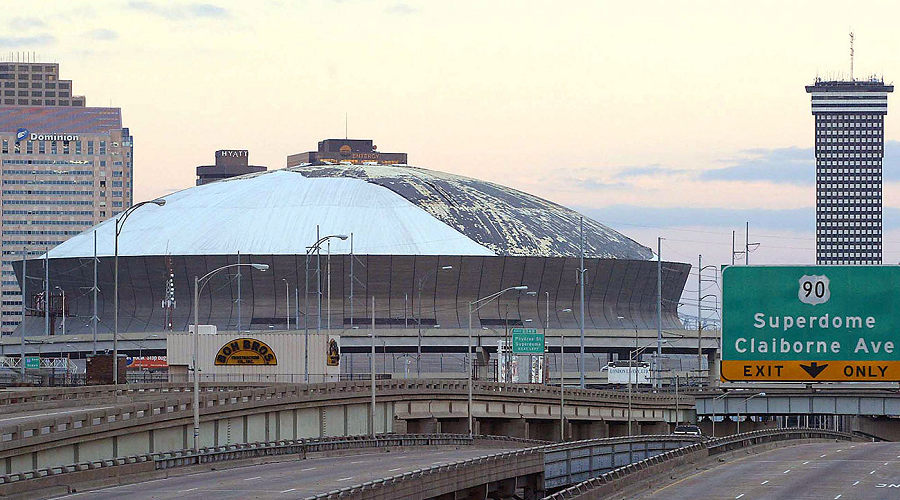 While the Saints were out west, though, the hurricane was coming. The Superdome would sustain so much damage that it couldn’t even shelter people after a while. The holes in the roof let light in down to the stadium floor, one of the few sources of illumination for the refugees inside. After the storm swept through, floodwaters rose up around the sides of the stadium. Then the levees would break, send more flooding through much of the city. 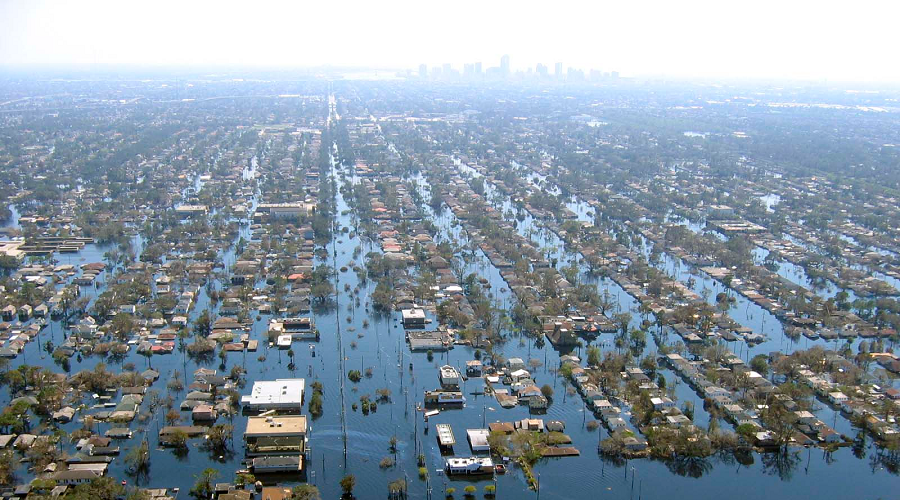 While the city was still picking up the pieces, the Saints were preparing for a preseason game against the Oakland Raiders. The teams held a moment of silence for the hurricane victims before their game. 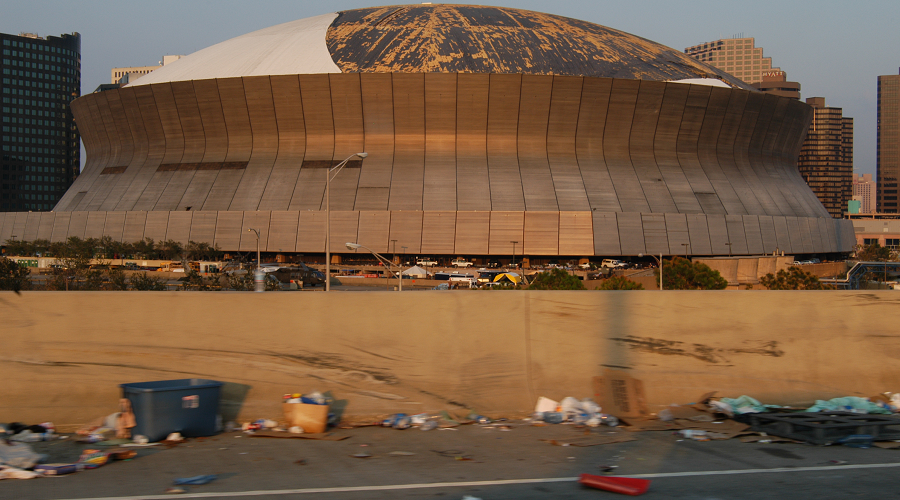 It didn’t take long for conditions inside the Superdome to become unbearable. For three days, no one had access to running water, and the intense humidity and heat turned the stadium into a hygiene nightmare. Officials began to prepare people for evacuation even though there were still flood waters on all sides of the stadium. 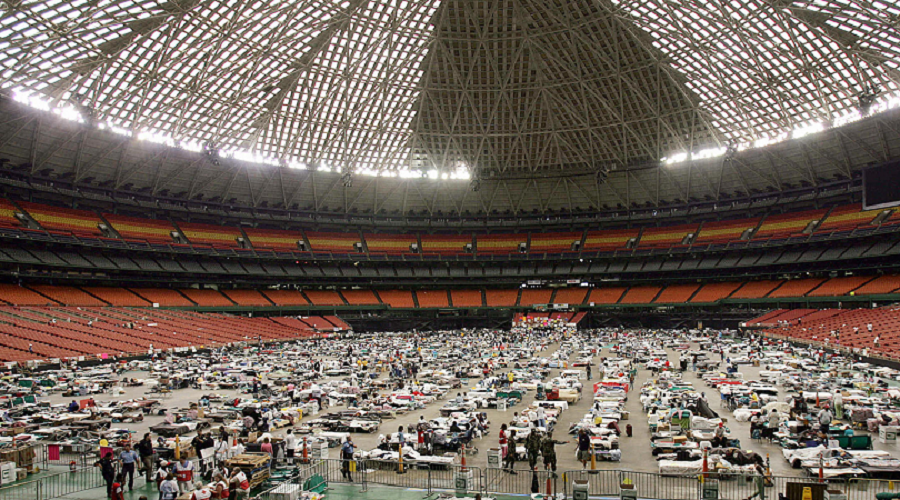 Once people were evacuated to places like the Houston Astrodome, players like Saints receiver Joe Horn showed up to give evacuees some measure of hope. The team and the city recovered together. A decade later, the city still shows signs of the storm, but it shows many more signs of that hope.
Sources:
Chron.com: http://blog.chron.com/bayoucityhistory/2015/09/katrina-evacuees-take-shelter-in-astrodome/
USAtoday.com: http://ftw.usatoday.com/2015/08/refuge-of-last-resort-five-days-inside-the-superdome-for-hurricane-katrina
Older post
Newer post