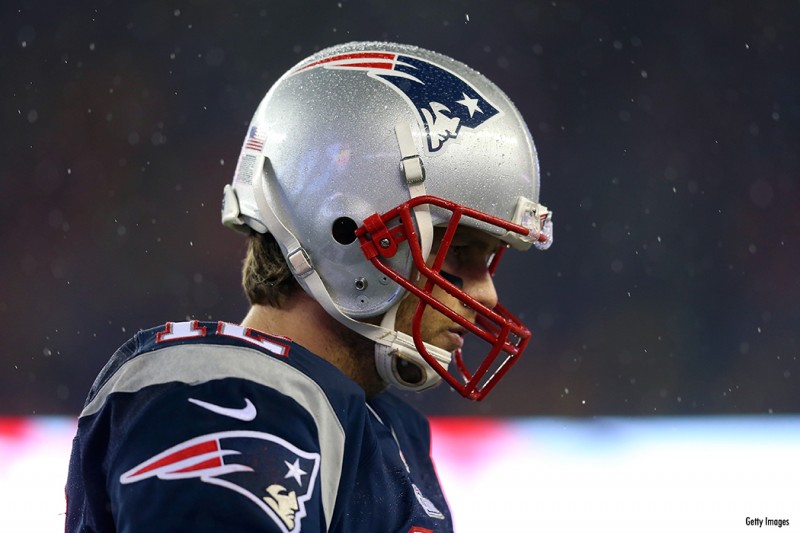 When it is good to follow dominating sports betting trends?

Teams, players, and subsequently the entire game changes from one season to another. A winning team from the past season could be complete loser in this one. On the other hand, last season’s loser could be on top of its game this season. How do you put these changes into the equation when deciding how to bet in the present season?  We bring you the trends that will sway your NFL sports betting achievements this next season.The primary thing to have in mind is that every season has its own play. When the curtain goes down, erase your memory and start the new season completely fresh, from scratch. It has been proven that it is rarely the case that one team will be a winner for two seasons in a row. With new winners and new losers every season, here are some things that could help you pick up the pace with all these changes, and utilize them to your benefit when placing bets. As with the arrival of a fresh NFL season, we advise you to keep an eye on the trends so make to most cash out of it. Meanwhile here is the video that helped Tom Brady get a scholarship to the University of Michigan where he starred before becoming a 3 time Super Bowl champion and 2007 NFL MVP.

There is still one ever-present trend that keeps on showing up from one season to next, and that is the development and the “coming into the zone” of players who held shown promise in the previous season. This is particularly true when it comes to quarterbacks. It seems that rarely any quarterback has been a star during his first or second season. But, when he moves further, in the third season, the same quarterback truly begins to shine, with gained skills and experience. Follow quarterbacks and their development, and utilize this info to your benefit when betting. 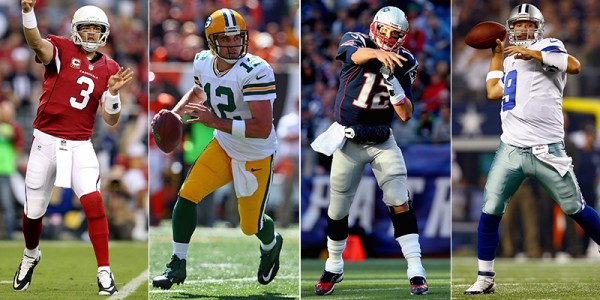 This goes to a players’ ability to last and be around for longer period of time. Players in certain positions can hang in there for certain number of games/seasons. For example, statistics show that a majority of running backs can keep up the pace till their 10th season—and that’s it from them. When you consider it, it is a long period considering all their injuries, and pressure, both physical and mental. Quarterbacks are about the same, generally losing their prime after 10 seasons or so. Receivers hold on a bit longer—till around their 12th season.A good indicator is how much player is on the bench during a certain season, because of injuries. This indicates that he will need to be replaced—and you will want to look see whether the team has an adequate replacement or not. This will affect team’s success in upcoming season.Sources:ESPN: http://espn.go.com/nfl/qbrUSA Today: http://ftw.usatoday.com/2015/05/tom-brady-cheater-new-england-patriots-wells-report-deflategate
Older post
Newer post