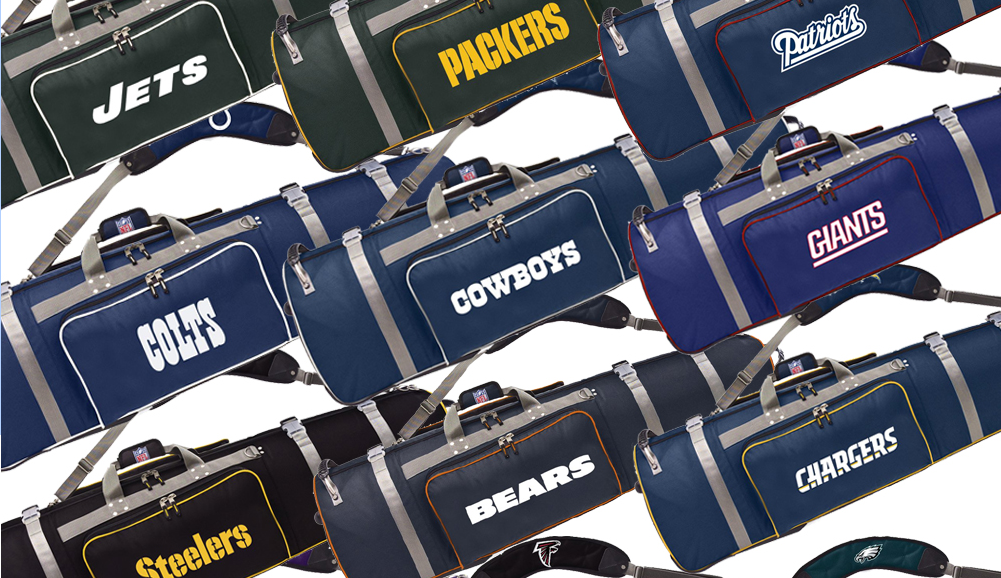 NFL News and Rumors
In the year 2014, The Journal of Sports Economics published an interestingly informative piece on the impact of visiting team travel on NFL odds and game outcomes. The publication, which was based on a research done by Mark W. Nichols from University of Nevada, used data on 5,453 regular NFL season games played from 1981-2004 to examine the impact of direction and distance traveled on game outcomes and how NFL betting bookmakers tailor their NFL lines to reflect the due advantage or disadvantage for the traveling teams.

Which team will travel the most miles this season? It’s NOT one of the six traveling to London http://t.co/rsL7fyvmog pic.twitter.com/IREek19sAo

Nichol’s research indicated that: “The further a visiting team travels the more likely the home team is to win, although this relationship is not linear. This increase in the likelihood of winning, however, predominantly occurs when the visiting team travels west to east, thereby losing daylight hours, and primarily when the home team is an underdog.” 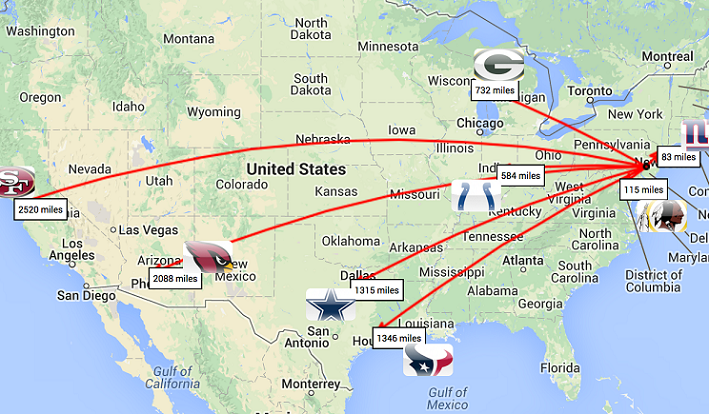 In addition, Nichols went on to say: “While there is evidence that markets do not fully account for the impact of travel and that bettors underestimate the home team’s score whenever the visitor crosses a time zone, the model does not provide a profitable betting strategy out of sample.” 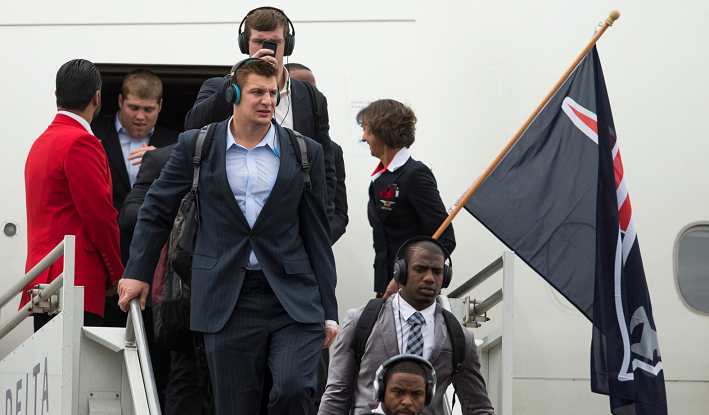 Now, whereas I agree fully with the findings that traveling has an impact on NFL odds and Oddsmakers often fail to fully account for the impact of travel (obviously for the purposes of staying profitable), I have bone to chew with the last part of the findings that claim “the model does not provide a profitable betting strategy.” Nichols’ findings about the impact of traveling are not entirely new. Several past studies have similarly established that long travels, Thursday games and short rests negatively affect the traveling teams. Current researches, like the one recently reported by Ray Fittipaldo of the Pittsburgh Post-Gazette, have also underscored the importance of considering the effect of such travels in the NFL odds. 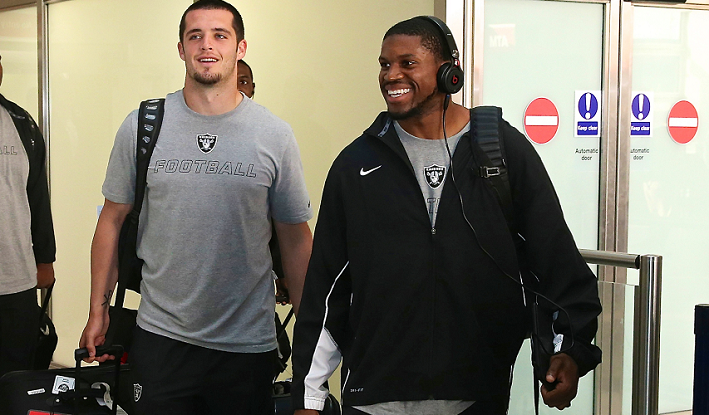 Based on such researches, and the crucial element that NFL betting markets do not fully reflect the impacts of the travels, it therefore stands to reason that bettors should be able to find some value. As a general rule outlined in the studies, the Oddsmakers tend to demean the importance of the travels, making bettors to simply focus on aspects such as recent betting trends and home vs. away advantage. As a result, in a game between a Western time zone team like Baltimore (at home) and a Central time zone team like Minnesota, bettors often find themselves simply checking on the trends between the two teams and their home vs. away record, then making a conclusion. A number of times, the knowledge of such basic elements leads to winning bets. 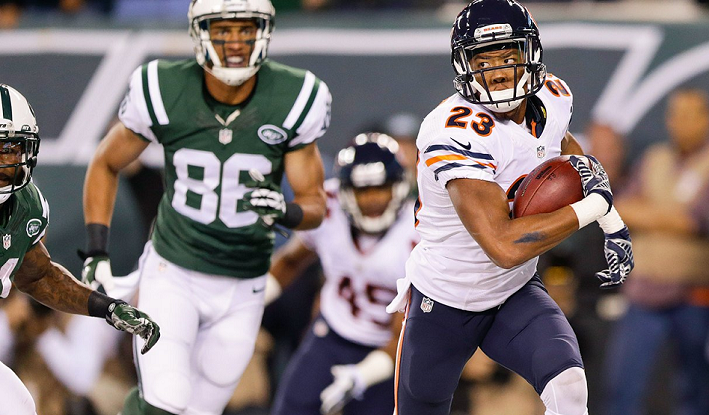 However, seasoned bettors (or those who are familiar with the importance of time zones) have often had more profitable bets than their counterparts—something that has been highlighted in many studies, including the one done by Nichols. The most common value is often found in the ATS and total betting lines, where the bookmakers either overhype the importance of traveling (for you to blindly favor the home team) or they underhype value of traveling (making you lean towards undermining the traveling team). Occasionally, the odds are adjusted to the point that you can also find value in the SU lines.Therefore, as a concluding statement, ensure that you grasp the concept behind the effect of different time zones, traveling and rests on the NFL lines. That way, you’ll be able to outsmart the dicey Oddsmakers by noticing and taking advantage of overhyped and underhyped odds in the betting lines.Sources:Post-Gazette.com: http://www.post-gazette.com/sports/steelers/2015/06/29/Pitt-graduate-sets-out-to-fix-NFL-scheduling-quirks/stories/201506290019
Older post
Newer post