NFL News and Rumors
Whereas the 2015 offseason has been a satisfactory bouquet of freshly-budding talent and positive surprises for most teams in the form of new recruits and coaching changes, it has also come with a number of unwanted tidings—most notable of them being the catastrophe of dealing with the injury bug. As most of you seasoned NFL bettors already know, the injury of a key player can be hugely impactful on the NFL odds and a team’s eventual success. So, without having to emphasize on the relevance and importance of this article, let’s jump straight into the 2015 offseason injury report prepared for you below. 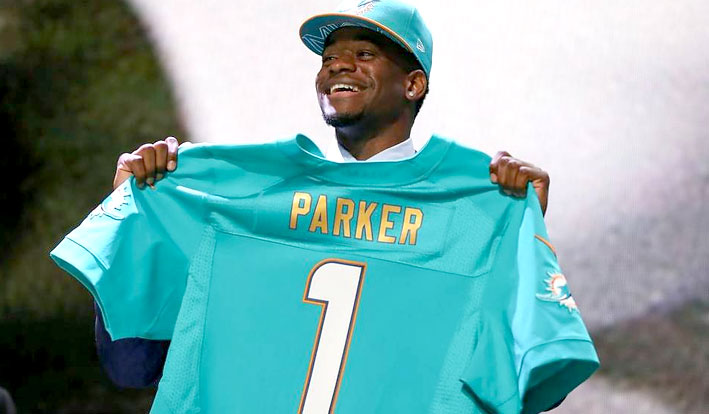 Until last week on Friday, all the talk in Miami was about Parker (Miami’s first round pick) and his mind-blowing skills as wide receiver for the Dolphins. Sadly, the former Louisville had to be rushed for a foot surgery last Friday after he complained of pains in his foot. The pains, according to his agent Jimmy Gould, were as a result of a screw inserted last year to repair the broken fifth metatarsal in his leg.

Latest reports indicate that Parker is expected to miss the rest of June practices and training camp, though he should be fit in time to prepare for the season opener against Washington. If he heals on time, then all is well for the Dolphins. If not, then it will be a big blow to QB Ryan Tannehill and the entire offense, who will now have to rely on serviceable trio of Jarvis Landry, Kenny Stills and Greg Jennings to shoulder the weighty responsibilities in the wide receiving department. 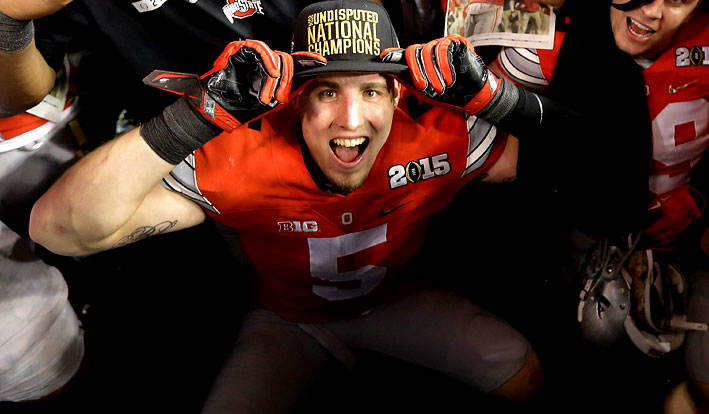 The list of players who are set to be out for the entire 2015 season due to torn ACL injuries is alarmingly getting high with every passing day. So far, here are some of the key players in this category:• Ryan Clady, (Left tackle, Denver): Placed on injured reserve for the entire season after suffering a torn ACL. Veteran right tackle Ryan Harris and rookie second-round pick Ty Sambrailo are likely to play in his place as they attempt to offer protection to Peyton Manning.• Jeff Heuerman, (TE, Denver): The third-round pick is out for the season with a torn ACL, which he suffered during rookie minicamp. Heuerman was supposed to replace tight end Julius Thomas, who signed a deal with the Jags in the offseason as a free agent. With barely any formidable options to work with, Broncos coach Gary Kubiak will have to turn to Virgil Gree and Owen Daniels to alternately service the TE role.• Dante Fowler Jr., (DE, Jacksonville): Just like Heuerman, Fowler suffered a torn ACL during rookie minicamp, which is also set to sideline him for the whole of 2015. Fowler’s injury will particularly be impactful for the Jags, who selected the DE in the first round because of his solid pass-rushing skills that could have greatly benefited Jacksonville’s weak defense, ranking at 24th overall in pass rushing last season. Of all the rookies injured so far, Fowler’s injury is likely to have the most devastating effect on the 2015 NFL Odds. 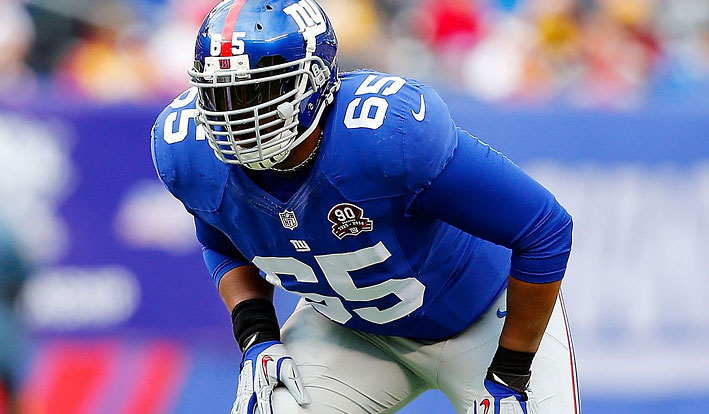 After playing all but one of the Giants’ games in 2014 and ranking impressively at No. 14 in the league among offensive tackles, Beaty’s presence will be greatly missed by the G-men. The left tackle suffered a torn pectoral muscle and is expected to be out for at least half of the 2015 NFL season. With a depleted offensive line, rookie offensive tackle Erick Flowers is likely to get a starting role, as he seeks to protect the under-fire Eli Manning. 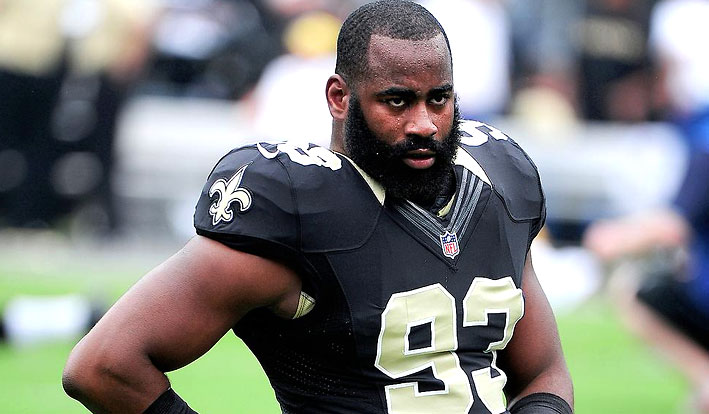 The Saints could be without their best pass-rusher in Galette, who suffered what looked like a torn pectoral muscle. The doctors are currently examining the extent of the injury, and if he decides to go for surgery (as projected by most medical experts), then the veteran could be out for up to six months. After collecting 10 sacks and 45 quarterback hurries in 2014, there is no doubt that Galette will be dearly missed. Fortunately for the Saints, the offseason brought in a good number of potential replacements, including Anthony Spencer (signed from Dallas) and Hau’oli Kikaha (a second-round pick from Washington who led the NCAA in sacks last year). This will ensure that the Saints get some quality relief in case Galette is out for a long time.

• James Sample (Safety, Jaguars): The 2015 fourth-round pick is expected out of the team for 4-to-6 weeks after breaking his arm in training.• Caleb Sturgis (Kicker, Miami): Suffered a quadriceps injury on his plant leg and is expected to miss the rest of Miami OTAs. He should however be able to return to the team for the training.For timely updates on other crucial injuries, ensure that you regularly check out our NFL News and Headlines section.SourcesUSAtoday.com (http://www.usatoday.com/story/sports/nfl/2015/05/08/jaguars-dante-fowler-jr-out-for-season-with-torn-acl/26998879/)NYtimes.com (http://www.nytimes.com/2015/05/21/sports/football/the-giants-will-beatty-is-sidelined-with-a-muscle-tear.html?_r=0)
Older post
Newer post