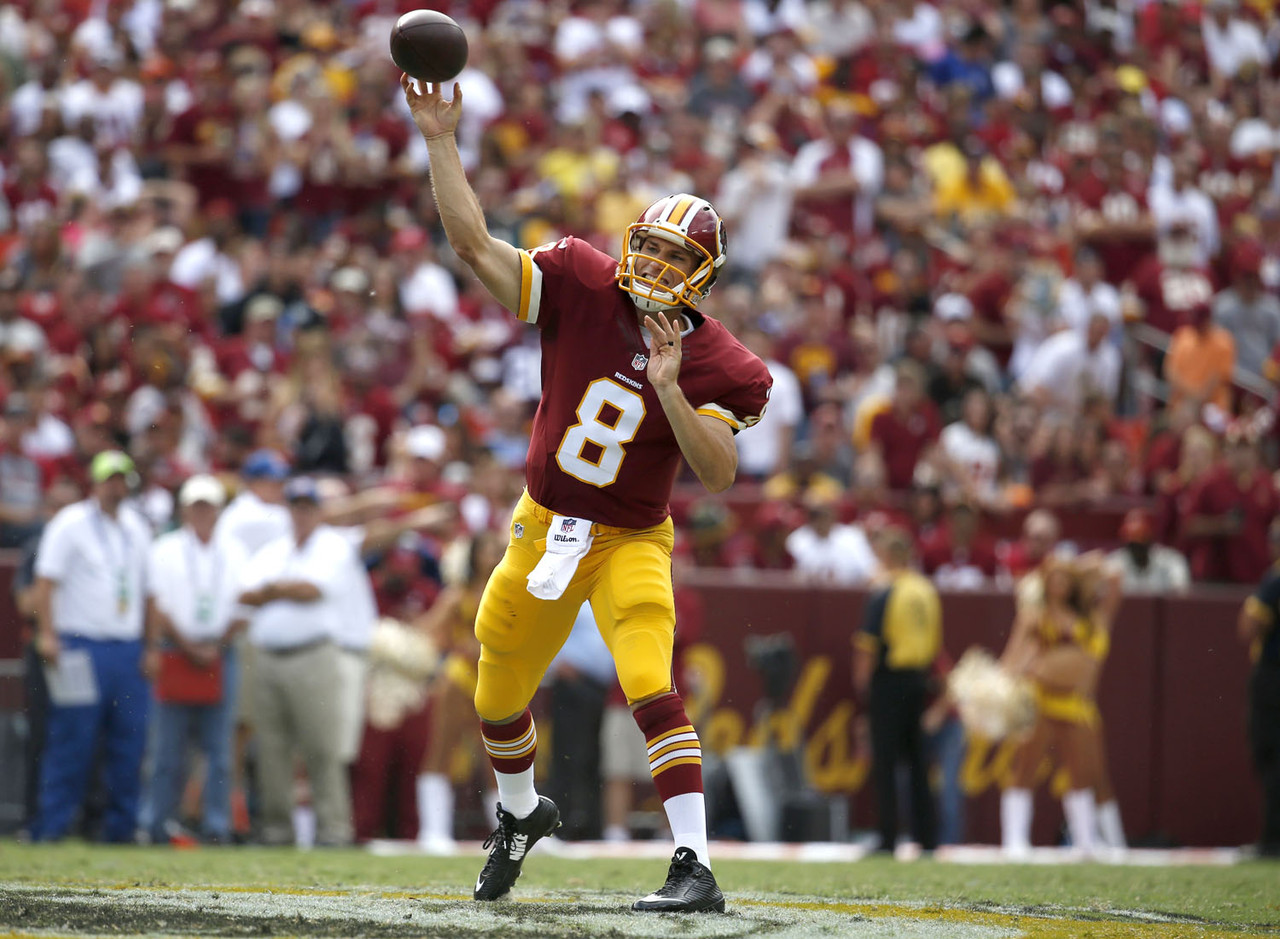 NFL News and Rumors
The NFL Week 2 was expected to provide teams and football fans with a much needed relief from off-field headlines and domestic violence scandals that surround Ray Rice, Adrian Peterson last week, but while the second Sunday of action featured some thrilling results and surprises, it also left a star-studded injury list that will surely have an impact on the projected NFL betting odds for Week 3.The weekend was brutal for some key players; some departed the game with only minor bruises and abrasions, but some notable stars such as Miami Dolphins running back Knowshon Moreno, Pro Bowl receiver A.J. Green and Redskins starting QB Robert Griffin III, were forced out with injuries and didn’t come back to the field. Let’s break down Week 2 key injuries and review the coming NFL games for their respective teams:

Ryan Mathews was carted off the field in the fourth quarter of a game against the Seattle Seahawks after sustaining a knee injury. He did not return to the team’s upset 30-21 win and by the way it looks, won’t get back on the field anytime soon.Game result: San Diego Chargers 30, Seattle Seahawks 21

Three-time Pro Bowler Jamaal Charles exited the game vs. Denver after suffering an ankle injury in the first quarter of the game. The Chiefs’ running back dealt with a bruised foot during the preseason but had recently shown no effects, however, Charles is questionable to return for at least a few weeks.Game result: Kansas City Chiefs 17, Denver Broncos 24

Miami Dolphins running back Knowshon Moreno is likely miss several games due an injury sustained in Sunday’s contest with the Buffalo Bills. Moreno suffered a dislocated elbow in the first quarter against the Dolphins when he was tackled after a short run.Game result: Bills 29, Dolphins 10

Perhaps the most commented injury of the weekend is Washington QB Robert Griffin III, who was forced to exit the game vs. Jacksonville in the 1st quarter. Griffin received a diagnosis of a dislocated left ankle; tests Monday will determine the severity of the injury and how many games he’ll be sidelined.Game result: Washington Redskins 41, Jacksonville Jaguars 10

The Cincinnati Bengals lost their best offensive player as wideout A.J. Green suffered an injury Sunday against the Atlanta Falcons. Green aggravated an injured toe during the opening series against Atlanta and was ruled out for the rest of the game. However, according to Geoff Hobson of Bengals.com, Green won’t be out for a long period of time and he expected to be ready after the bye week for the Oct. 5 game in New England.Game result: Cincinnati Bengals 24, Atlanta Falcons 10

Bears’ cornerback Charles Tillman got hurt in the third quarter and didn’t return to the game. The veteran and two-time Pro Bowl selection appeared to become tangled up with a 49ers player near the sideline. After a further examination, it was revealed that Tillman tore his right triceps.Game result: Chicago Bears 28, San Francisco 49ers 20

Niners tight end Vernon Davis suffered an ankle injury in the second half and was ruled out for the remainder of the game. Davis left in the fourth quarter and was later was seen on crutches in the Niners’ locker room following the game. Unfortunately for Niners fans, Davis’ availability is currently in question leading to Week 3 game vs. the Arizona Cardinals.
Older post
Newer post