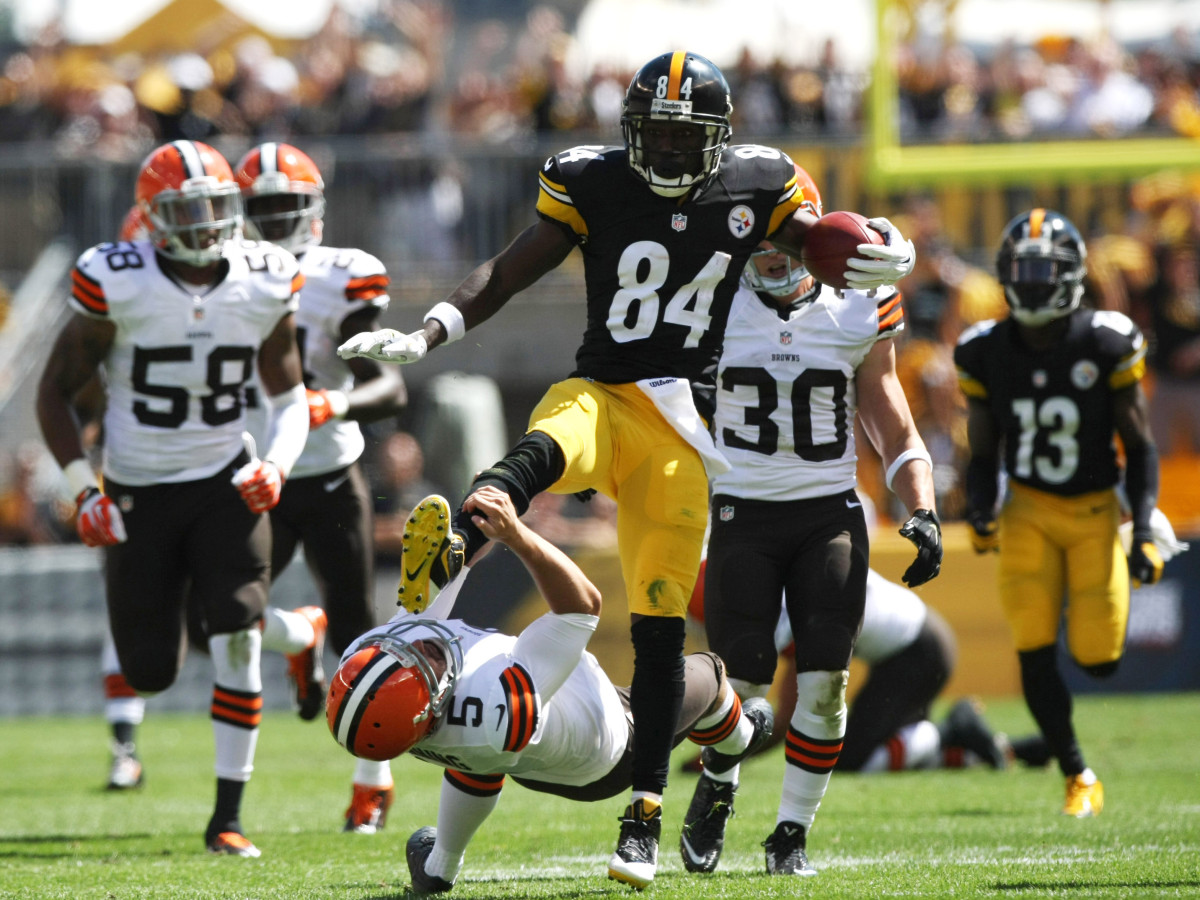 Written by Jordan Walters on September 10, 2014

NFL News and Rumors
The Pittsburgh Steelers and Baltimore Ravens will kick off week 2 of the NFL regular season, and renew their long standing rivalry when they meet for the first time this season on Thursday. Although the rivalry isn’t as fierce as it was a few years ago when both teams were perennial contenders, there is still a lot of bad blood between these two teams, which will make this a very exciting game to watch. Read on to learn about the NFL online betting insights on this game.

These two teams have split their season series 2-2 for the past two years, in 2012, both teams won on the road, and last year, each team won at home, the one thing that has been constant in all those meetings is that no team has won by more than three points during the stretch, which means the Steelers are probably going to cover the 2.5 point spread.Other factors that come into play in this game is the running game, last season, the team that ran for the most yards between the two teams ended up winning the game. That will be a problem for the Ravens this season, because they have a lot of questions at the running back position.The team knew they would be without Ray Rice for the first two games of the season, which was a storm they figured they could weather until he returned, but now that he has been suspended indefinitely, the team will have to rely more on Joe Flacco to win games for them, which will make them one dimensional, and easy to game plan against.With new offensive coordinator Gary Kubiak calling the plays, Joe Flacco threw the ball 62 times, completing 35 of those attempts for 345 yards, 1 touchdown, and 1 interception. They only ran the ball 20 times the whole game, which is a big departure from the Ravens smash mouth football identity.Justin Forsett played well against the Bengals, but he gained most of his yards in the second half, after Cincinnati had a big lead, and were mostly defending against the pass.Pittsburgh ran the ball well in their opener against the Cleveland Browns, with Le’veon Bell running for 109 yards and 1 touchdown on 21 carries, the Steelers hope he can continue the strong play against the Ravens. Ben Roethlisberger also threw for 365 yards, giving the Steelers a well balanced offense, which helped them to defeat the Browns in week 1.After finishing 8-8 the last two seasons, the Steelers are ready to get back to the playoffs, and with all the distractions that the Ravens had to deal with this week; the edge has to go to Pittsburgh in this rivalry game.The good news for Baltimore is that the Steelers allowed the Browns to rush for 183 yards in their first game, if the Ravens can have success running the ball, they will give themselves a good chance to win the game.When it comes to these two teams, their records or injuries do not matter, so it won’t be wise to expect Pittsburgh to blow out the Ravens, but it would be a good idea to take them at +2.5 points.