NFL News and Rumors
According to Troy Renck with the Denver Post, in a recent interview Peyton Manning looks closer to 30 than he does to 40. He has a new head coach in town (Gary Kubiak) and a new offensive package to learn. At the age of 39, though, the questions are starting to arise – is this his farewell tour? According to the rumors from training camp, he’s rolling out and even running bootlegs – things that NFL Betting fans would not have expected to see this past year. 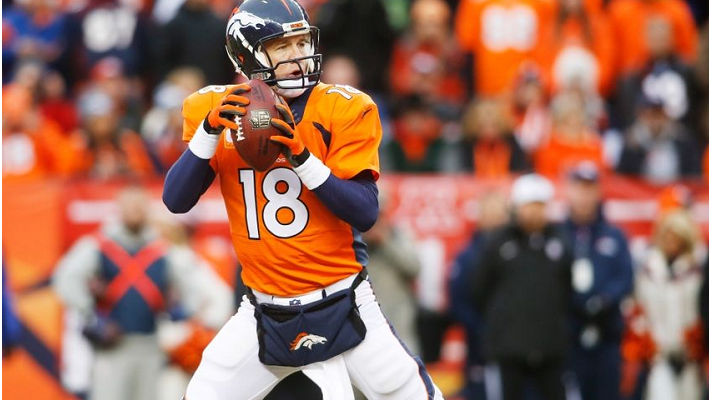 For a while, it looked like the Broncos wouldn’t even get a farewell tour out of Manning. When the Broncos fell at home in a shocking upset to the Indianapolis Colts in the divisional playoffs and coach John Fox “mutually parted ways” with the Broncos, Manning said that he was unsure about coming back. In his last eight regular season games, he threw 15 touchdowns – and 10 picks. In that playoff loss, he was 6 for 19 when attempting a pass longer than 20 yards.This reduction of efficiency happened in the same season when Fox decided to reconfigure the offensive line and put Manning under center more often to help the running game. It didn’t help when Manning strained his right quadriceps on December 14. 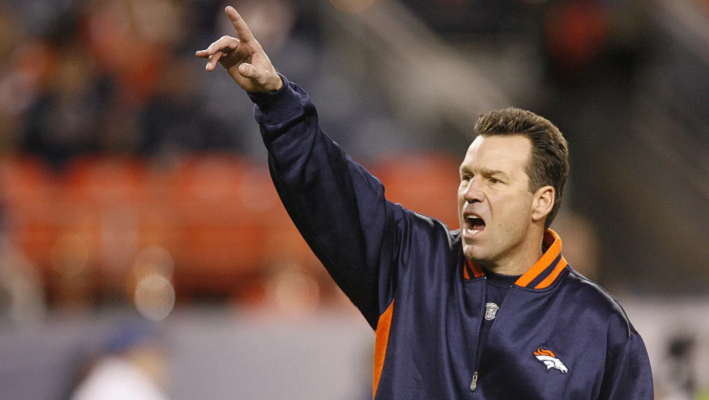 When the Broncos brought in Kubiak, Manning decided that it was worth coming back – and taking a $4 million pay cut to help the team retain such talent as Demaryius Thomas. The new package is a hybrid of the offense that Manning ran last year and Kubiak’s zone blocking scheme. According to Kubiak, “If we run the ball well, which we plan on doing, we’re going to move the quarterback at some point.” Kubiak is excited that Manning feels challenged by the changes because Kubiak finds challenges “good for all of us no matter how long you’ve been in the league.” 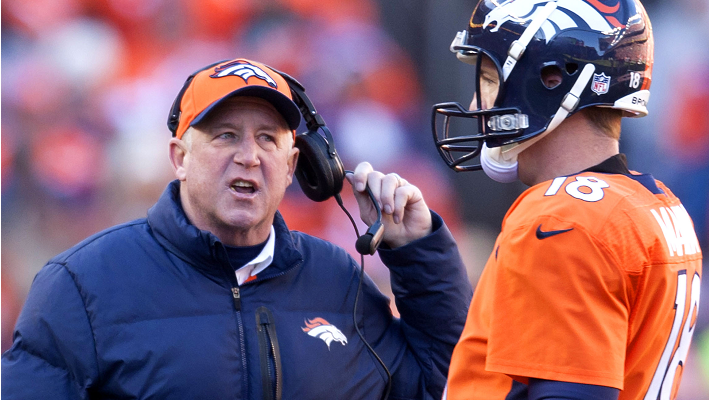 While John Fox had done a lot of good things for the Broncos as their head coach, his emphasis on run-first offenses and a hard-nosed defense were a little at odds with what the Broncos might have wanted to do after bringing Manning in. Having John Fox and Tim Tebow in the same franchise, on the other hand, might have been extremely interesting. 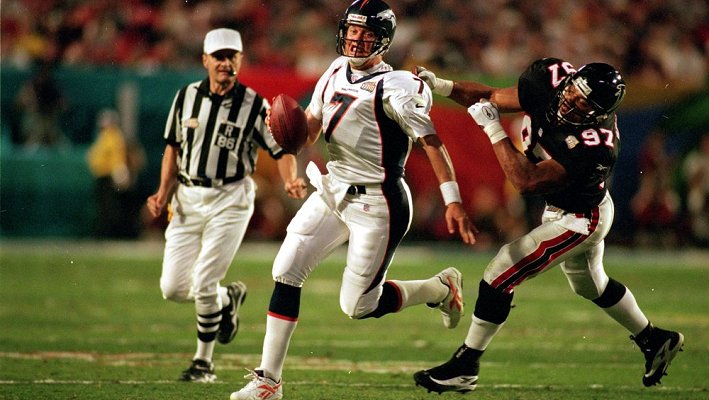 The oldest quarterback ever to win a Super Bowl is still in the Broncos’ organization – he is the general manager, John Elway, who won a title at the age of 38. This would help Manning make history in yet another way if the Broncos can win it all. And even with the slow finish last season, Manning was still ahead of his career average in completion and yards per game last year. If you take out that pulled quad muscle, it’s hard to argue that he had much of a decline at all. The fact that Manning is so enthusiastic about starting out in a new system at the age of 39 speaks well for both his mental and physical well-being. It will be interesting to see what happens once this new system hits the field.