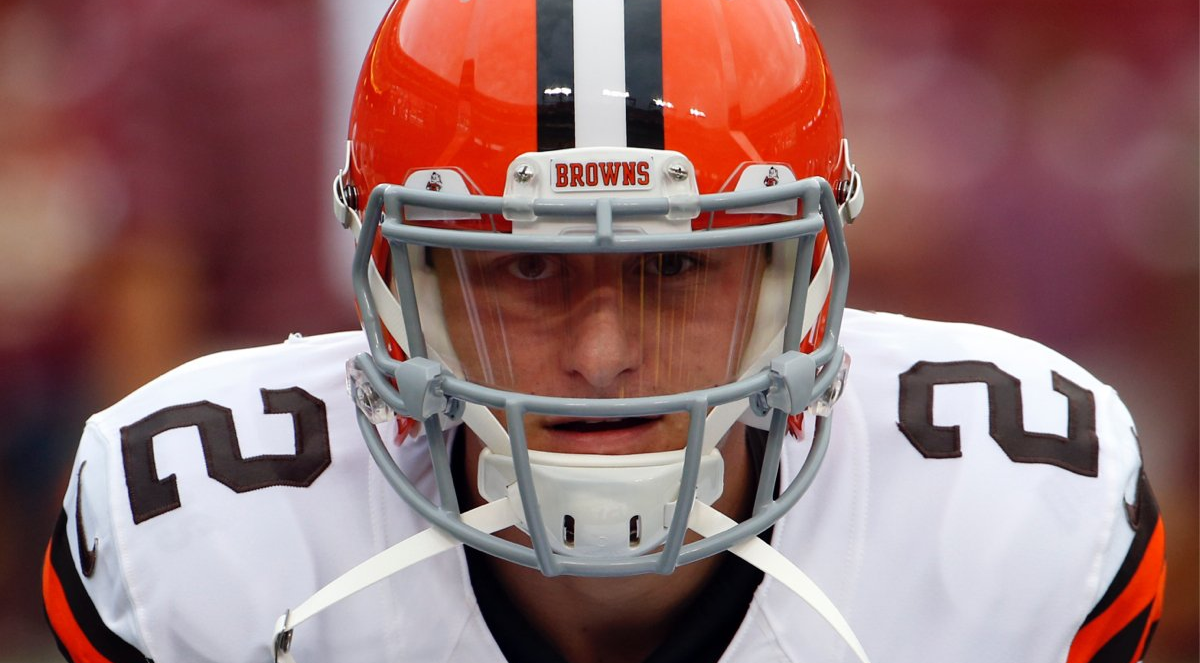 NFL News and Rumors
It wasn’t that long ago that Johnny Manziel was one of the hottest properties among NFL betting fans. He won the Heisman Trophy at Texas A&M as a freshman and led a riveting upset of the mighty Alabama Crimson Tide – on the road. It seemed like there was no stopping Johnny Football, and as close to the Aggies got to winning the SEC during that heady freshman year, it seemed certain that the Aggies would be headed to the BCS title game if Manziel would only come back for a sophomore season instead of going right to the pros.   But then reality began to hit. In Manziel’s sophomore season, the Aggies foundered a bit, but Manziel’s athleticism was such that he still seemed like a lock to fit in somewhere. There was that whole autograph scandal, but the NCAA figured things out, and everyone seemed to move on. There was even a bit of sympathy for Manziel – shouldn’t players have some sort of rights? Texas A&M was selling jerseys with Johnny Manziel‘s number on them and making money, so why shouldn’t Johnny have the right to make some money too? 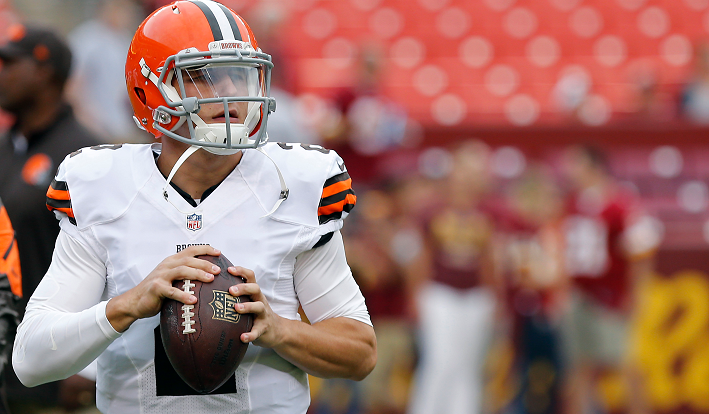 Some rumors began to emerge about Manziel’s party lifestyle, but we also kept hearing that he was a 20-year-old kid who needed some room to grow, just like many other people who weren’t famous football players. He slipped a little bit on the draft board, but that didn’t stop him from making his money gesture when the Cleveland Browns finally picked him.Cleveland couldn’t have been an ideal destination for someone who was looking at the league as a source of glitz and glamour. However, he promised that he would buckle down and get to work, the apparent backup to Brian Hoyer, a journeyman who didn’t seem like he would lead the Browns to greatness. Nonetheless, the season got underway, with Manziel only getting onto the field occasionally.

Eventually, the Browns could no longer go with Hoyer, who had a penchant for doing just well enough to keep the Browns in the game until late, only to throw a horrible interception or simply have drives falter because of inaccurate throws. So on came Manziel. His first start was a 30-0 drubbing by the Bengals. He wasn’t the first rookie quarterback to have his first start go so poorly. However, his next start wasn’t a lot better. There started to be some grumbling around the team about Manziel’s work ethic (late on a regular basis to practices and meetings, failing to put in as much work for game preparation as the others, and so on). When Manziel entered rehab near the end of the football season in order to deal with an alcohol problem, some saw this as a sign of responsibility, while others saw it as another attention grabbing strategy. 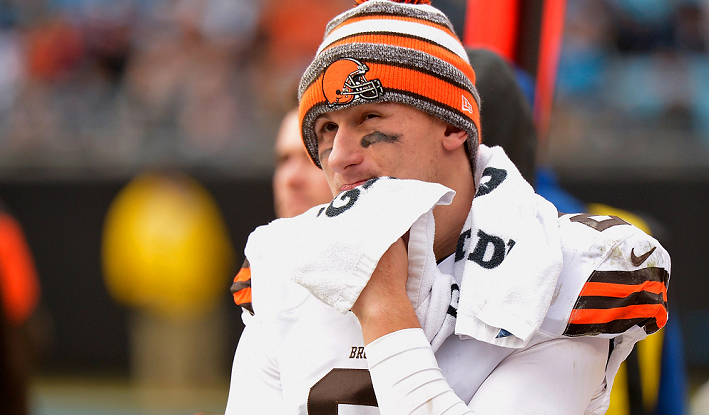 Brian Hoyer is now a Houston Texan, but that doesn’t mean that Manziel is the heir apparent to the #1 job in Cleveland. The Browns brought in Josh McCown and have apparently put him on top of the depth chart, at least to start. It will be interesting to see how the quarterback competition goes for those two during training camp. Manziel has not made himself a lot of friends on the Browns side, but if he shows up ready to buckle down and work, and the Browns win a pre-season game with him, and the old Johnny Football shows up, then you never know what can happen. It just may be that the player who won the Heisman Trophy is ready to take the field, at long last, in Cleveland.Sources:ESPN.com: http://espn.go.com/nfl/player/_/id/16736/johnny-manzielFoxsports.com: http://www.foxsports.com/nfl/cleveland-browns-team
Older post
Newer post