NFL News and Rumors
NFL coaches and NFL betting fans are complaining about the lower quality of the offensive linemen that have entered the league in the past few years. One popular target for the complaints is the widespread use of the spread offense in the college game. The logic of this argument is that they don’t have to learn how to block as well because the ball is sailing out of the quarterback’s hand so quickly. So is this connection valid?

Why are young O-linemen struggling so much? There’s no one right answer (via @SI_DougFarrar) http://t.co/Wdac3fVEzv pic.twitter.com/14ceGlOY5P

It’s true that there have been a lot of highly drafted offensive linemen who have bombed in the pros. Some that come to mind include Jason Smith, the Baylor product whom the Rams drafted back in 2009 with the second overall pick. He had some injury issues and couldn’t block all that well at the NFL level, and he’s been out of the league since the Jets released him 2012. In 2010, such quality blockers as Trent Williams, Bryan Bulaga, Anthony Davis and Russell Okung entered the NFL and did well, but 2011 saw a reversal. 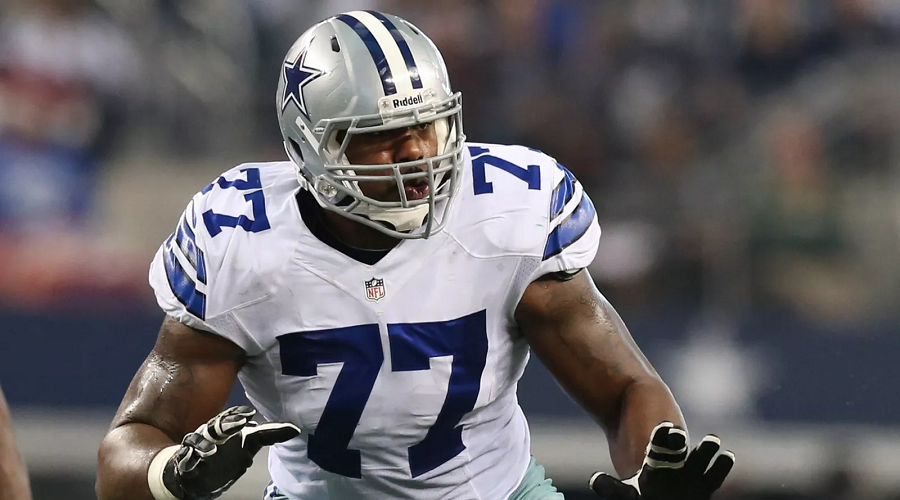 Tyron Smith has done well for the Cowboys, but Nate Solder has been inconsistent with the Patriots. The Colts’ Anthony Castonzo has been adequate, but Gabe Carimi has bounced around as a backup for three different teams. Derek Sherrod has started exactly one game as an NFL offensive lineman. In 2012, Matt Kalil was chosen fourth overall by Minnesota, but he permitted 12 sacks, 36 hurries and seven hits on the quarterback in 2014. Each year, he has gotten worse. 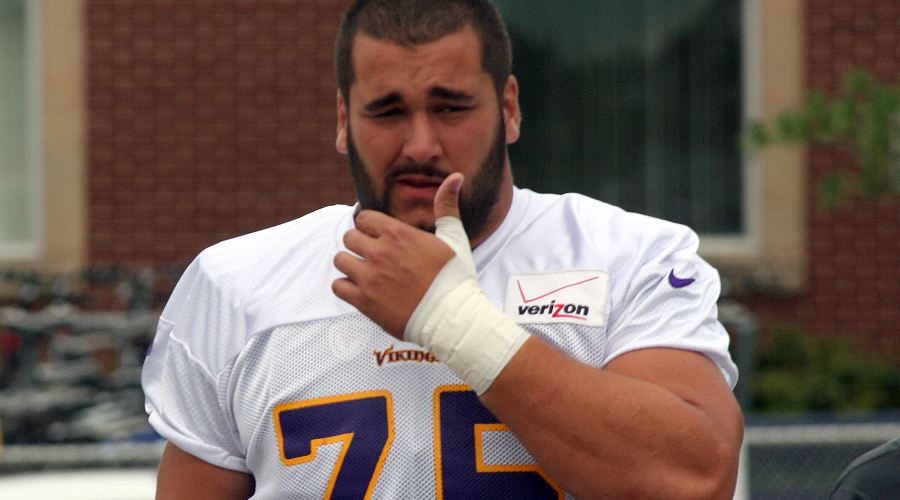 The trend continued in 2013 and 2014, as many linemen produced inconsistent results as best. One factor is experience, as there are few solid lines besides those in Baltimore, Cleveland and Dallas. As a result, too many NFL teams are having to win in spite of what their offensive lines are allowing to happen. 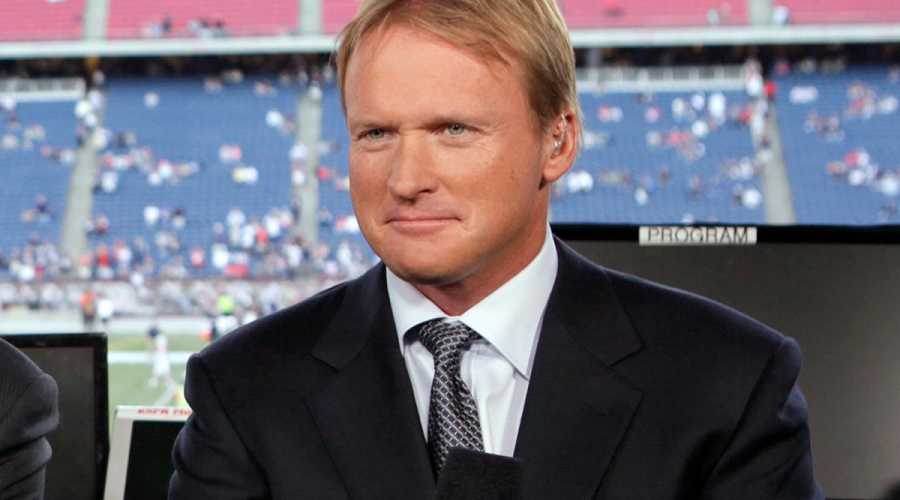 So why are these things happening? Here’s what ESPN analyst and former NFL head coach Jon Gruden thinks: “You’re getting a lot of young offensive linemen out of college these days that have never been in a three-point stance, have never been in a huddle. They don’t have a real good background in how to get the stance and get out of a stance and pass protect, let alone pick up stunts, blitzes, handle audibles. It’s a whole new world. I think late in the season, no one’s wearing pads on the practice field. They don’t pad up on the practice field in training camp nearly like they used to. There are a lot of linemen changing teams more so than I’ve ever seen before.” 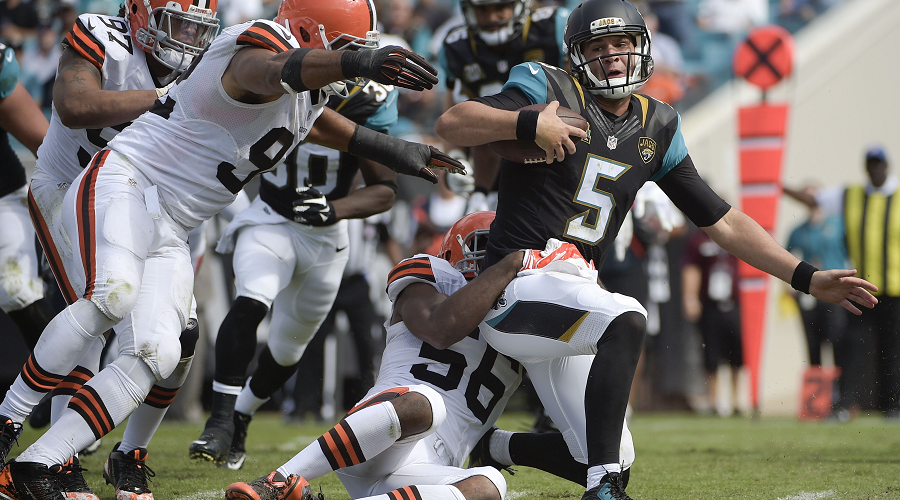 However, there are three other issues to consider here too. One has to do with poor leadership from the quarterback. Young quarterbacks can’t direct the protections as well – and they don’t get rid of the ball as quickly as they should. One example is Blake Bortles, who as a rookie in Jacksonville held onto the ball way too long – and got sacked as a result. He led the NFL with 55 sacks last year. 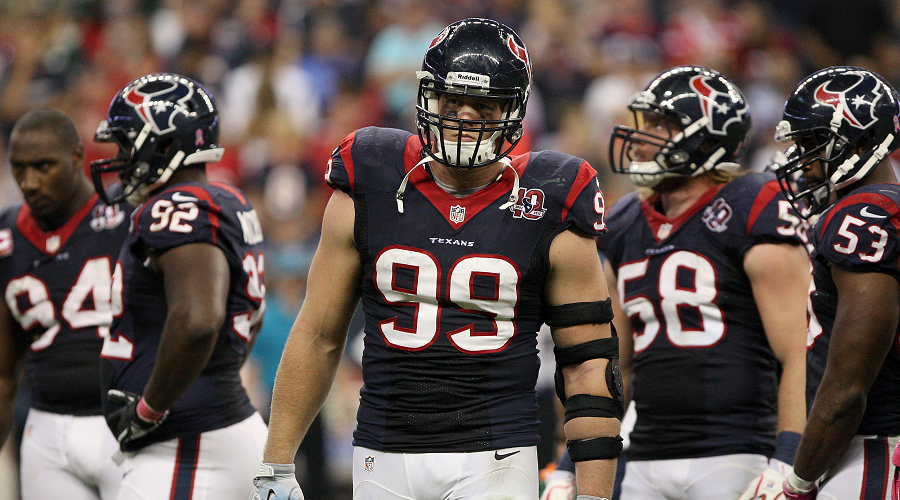 Another issue is competition – the defenses in the NFL are a whole new breed. In college, linemen learn to block against a scheme; in the NFL, they have to adjust to block against individual people. The third issue is in the collective bargaining agreement. Practices in full pads and full contact are restricted now. The idea was to cut down on practice injuries, but another result is less teaching time for players to learn what they’re supposed to do. So while the spread might contribute, it’s not the only reason. The league may need to increase practices in order to reverse this problem in the next CBA.
Older post
Newer post