NFL News and Rumors
By all accounts of doing good business, the Tennessee Titans have had a really good offseason, making a good number of additions and solving some of the major needs in the team. In fact, there is a renewed sense of hope that the Titans could make some significant positive strides in 2015, and for good reasons, going by a strong draft selection and decent free agent signings After all, the majority of the most successful NFL teams over the recent years–Patriots, Seahawks and Colts–have been built on the strength of good NFL drafts and free agents, so the Titans should be no exception.Even so, the Titans will need to address the following five issues if their hopes and dreams about success in the NFL betting odds are to be achieved in 2015: 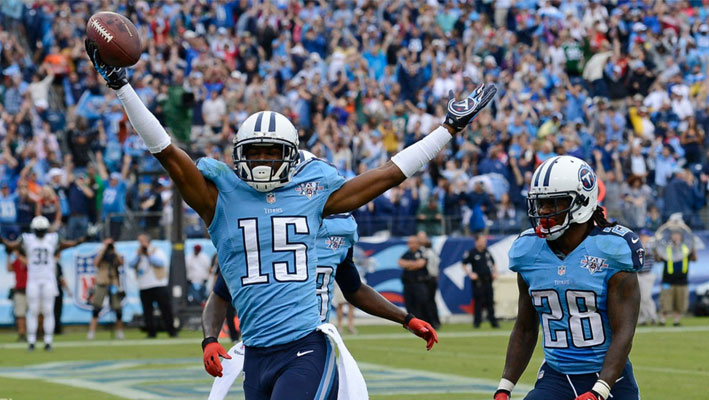 Over the recent times, the Titans have been pathetic performers in the AFC South, failing to take advantage of the soft competition in the division to make their mark. For example, in 2014, the AFC South finished the season with a combined 25-39 record, second- worst behind 22-41-1 record posted by the NFC South. In spite of the clearly-evident soft competition in the AFC South, the Titans collected just one win, a 16-14 victory over the Jags. In the last three seasons, Tennessee has collected a measly 4 wins in the division. If the Titans are to post a better overall record in 2014, the charity in wins will have to begin in their home division, especially against the likes of Jacksonville and Houston. 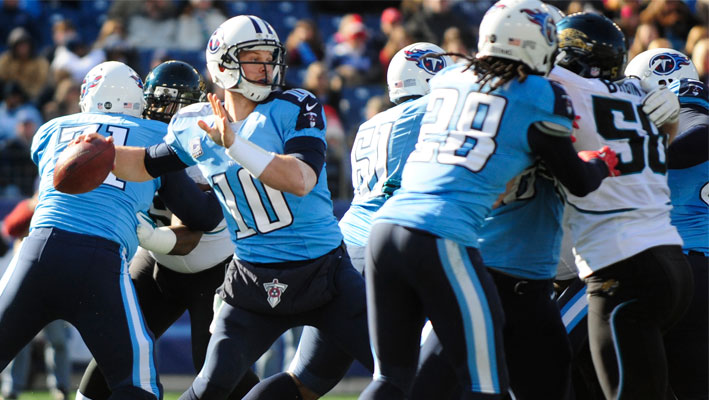 In the 23 losses they’ve accumulated over the past two seasons, the Titans have surrendered a whopping 690 points, averaging at an unimaginable 30.0 points per game. More notably, Tennessee has given up 30-or-more points in 11 of the 23 losses, while 11 of the defeats came by 10-or-more points. Contrastingly, in the 9 victories they’ve racked up in the last two seasons, they have allowed a combined total of 129 points, averaging at a decent 14.3 PPG.Deductively, when Tennessee’s defense plays well, it often leads to wins, while poor play from the defense often leads to losses. Building an elite defense will thus be very crucial if Tennessee is to have a good season in 2015. Fortunately, the addition of solid defensive pieces like outside linebacker Brian Orakpo, cornerback Perrish Cox and safety Da’norris Searcy, alongside incumbents like outside linebacker Derrick Morgan, safety Michael Griffin and defensive tackle Jurrell Casey, promises better tidings for the team in the D-line. 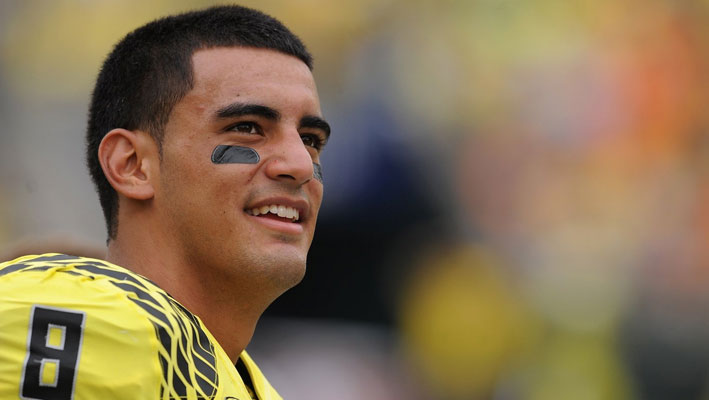 Adding a strong blend of promising young recruits (like QB Marcus Mariota) and veteran talent (like Orakpo) gives a good balance of talent to work with. However, adding players is one thing and playing them befittingly is another thing altogether. It will therefore be very crucial for the Tennessee coaches to find the right balance in their fielding and avoid the excessive and calamitous focus on using young players, as we witnessed in 2014.

Is Marcus Mariota the Much-needed Face of the Franchise? 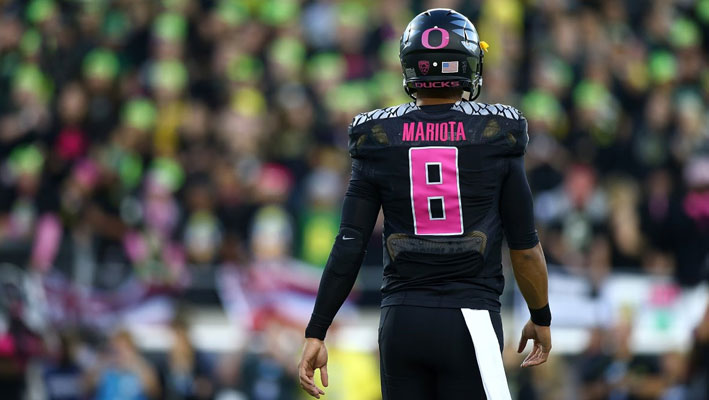 Already, there have been several PR campaigns in Tennessee depicting Mariota as the face of the Tennessee franchise. Unfortunately, it seems like there is still a bit of some indecisiveness by the management in the team about the rookie QB, as he is yet to sign a contract with the team. As a result, there has been an increasing unrest amongst fans about whether or not Mariota will be the team’s main QB, or if he’ll trade out of the team, as has been suggested by some tabloids.The delays about Mariota’s contract are even likely to see him miss some significant time during Tennessee’s training camp. In order to quell those doubts and rumors, the Titans will need to get Mariota under contract as soon as possible. This will be especially vital, considering the dual-threat talent Mariota brings to the team and the dismal rookie performance by Zach Mettenberger, who threw for 1.412 yards, 8 TDs and 7 picks with zero wins in 7 games last year. If Mariota isn’t tied to a contract soon, it means Mettenberger will probably get the start once again, which doesn’t orient much hope for the team. 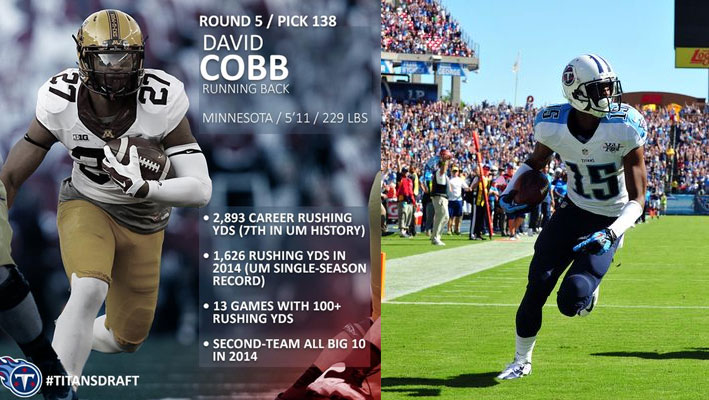 Assuming Mariota is the starting QB in the team, then the Titans are likely to use a hybrid offense that balances between running and passing the ball. Drafting running back David Cobb and fullback Jalston Fowler seem to signal that the Titans intend to run the ball more often, with pieces like Shonn Greene, Bishop Sankey, Antonio Andrews, Dexter McCluster and Lache Seastrunk completing the list of the loaded Tennessee backfield.Meanwhile, the receiving department equally has some good pieces, including the highly-rated draftee Dorial Green-Beckham, the up-and-coming Justin Hunter, free agent signing Harry Douglas and Kendall Wright at the top of their roster, and Jacoby Ford, rookie seventh round pick Tre McBride and Clyde Gates also looking to get some snaps as wideouts.It remains to be seen what will become of the offense and the scheme that will be used. As a bottom-line, both the runners and passers bring formidable talent on the table. The onus will thus be on coach Ken Whisenhunt to find the right balance and focus more on the side that brings more productivity, rather on over-relying on the passing game, even when it fails them, as was the case last year. Sources:Pro-football-reference.com: http://www.pro-football-reference.com/players/S/SearDa00.htmYahooSports.com: http://sports.yahoo.com/ncaa/football/recruiting/player-Dorial-Green-Beckham-98834
Older post
Newer post