NFL News and Rumors
It’s Johnny Manziel versus Marcus Mariota as the Cleveland Browns look to pick up their first win of the NFL betting season and slow down Tennessee’s red-hot Heisman Trophy winner after he torched Tampa Bay a week ago.Now, let’s find out which team is going to bring home the bacon in this matchup.

When: 1:00 PM ET, Sunday, September 20, 2015Where: FirstEnergy Stadium, Cleveland, OhioNFL Odds: Cleveland -3.5Over/Under: 41.5Tennessee ripped Tampa Bay in its 42-14 season-opening win, thanks to four touchdown passes from rookie signal-caller Marcus Mariota. The Titans covered the spread as 3-point road dogs against the Bucs as running back Bishop Sankey carried the ball 12 times for 74 yards and one score and wide receiver Kendall Wright caught four passes for 101 yards and one touchdown. 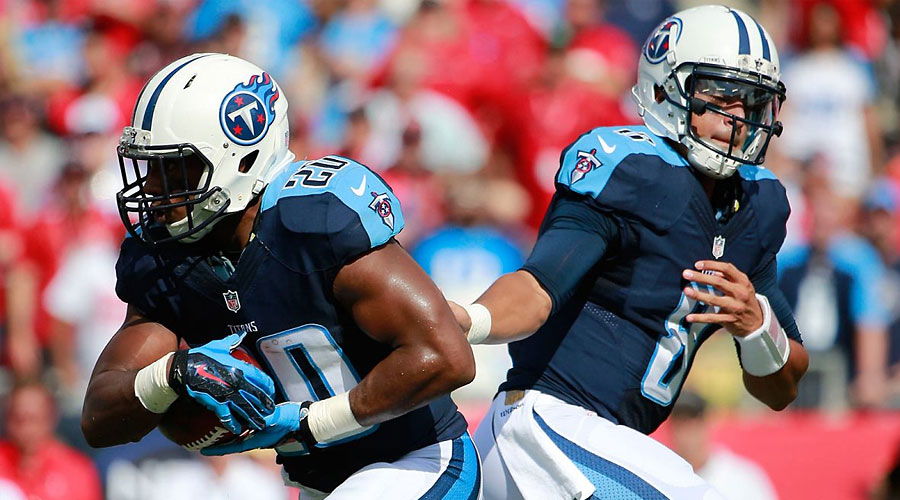 Cleveland looked mostly clueless in its humbling 31-10 season-opening loss against the Jets while never coming close to covering the spread as 3.5-point road underdogs. Starting quarterback Josh McCown completed 5 of 8 passes for 49 yards before getting injured. Backup Johnny Manziel struggled in completing 13 of 24 passes for 182 yards with one touchdown and one interception. Unfortunately, the Browns got almost nothing from their running back unit with Manziel leading the Browns in rushing with a modest 35 yards on five carries.

A whopping 73 percent of public bettors like Tennessee to take down the Browns and cover the spread in this matchup, but I don’t. Cleveland has a very solid defense and I expect them to force Marcus Mariota into at least one costly interception while simultaneously getting a fine performance from quarterback Johnny Manziel, a player I think is a lot better than he’s been given credit for at this point in his NFL career. 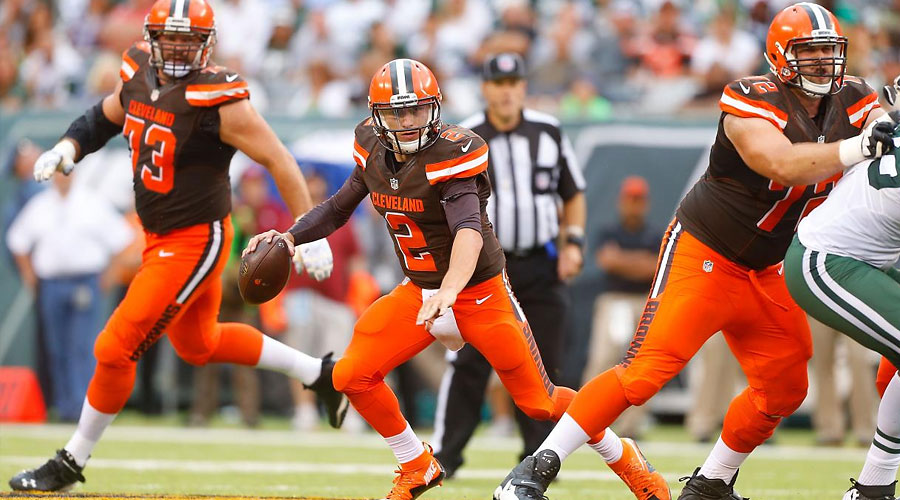