NFL News and Rumors
Following a 4-12 finish last year and an offseason full of major additions, the New York Jets are strongly hoping that their new players will bear immediate fruits to the team, starting in the preseason. On the flipside, the Detroit Lions were one of the best surprises last year, going 11-5 and earning a playoff berth, so this season is about trying to repeat the same level of success o even do better, with the preseason offering a platform to test their preparedness for the 2015-16 NFL season.

An NFL online betting preview of the Thursday night clash between the two teams at Ford Field is given below, but as always, remember not to read too much into the results because the preseason games and actual season are two different things. If you doubt that, ask the Lions who went 4-0 in the 2008 preseason, only to finish that regular season on a 0-16 mark. Keeping that in mind, here are the key details you need to know about this clash:Venue: Ford Field, Detroit, MIDate: Thursday, August 13, 2015Time: 7:30 PM ETTV: CBS 2

Reports from Detroit’s training camp indicate that there is a lot of positive news to keep fans hopeful about the preseason. QB Mathew Stafford is looking faster and sharper and Coach Jim Caldwell believes that “He’s a talented guy, tough guy and I think you’ll see him improve this year.” 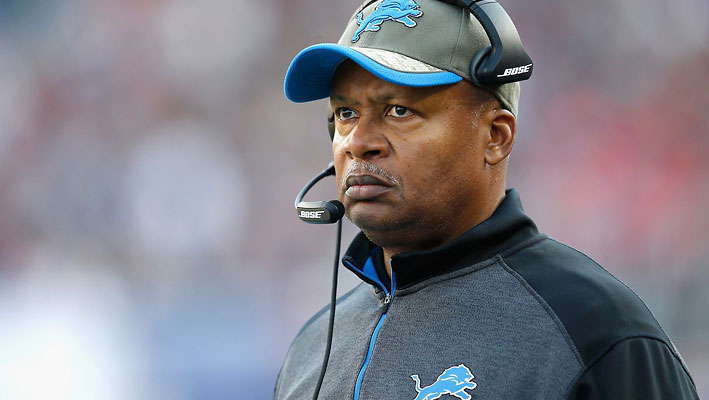 Meanwhile, DT Caraun Reid has been having offseason workouts with Ndamukong Suh and it has helped him lose a couple of pounds, making him lighter, faster and more explosive, according to coach Caldwell. There is therefore a lot of expectation that Reid and his compatriots will be able to do well for the team in the absence of Suh, who is now with the Dolphins.Outside such reports, there is still a lot of competition for slots in the team, something that we are likely to witness in Thursday’s game. The team already knows the talent caliber of players like Stafford, Calvin Johnson, Golden Tate and Darius Slay, so bettors shouldn’t expect them to play more than 1 or 2 series this Thursday. The majority of the reps will be going to young players, most of whom are competing for their jobs. 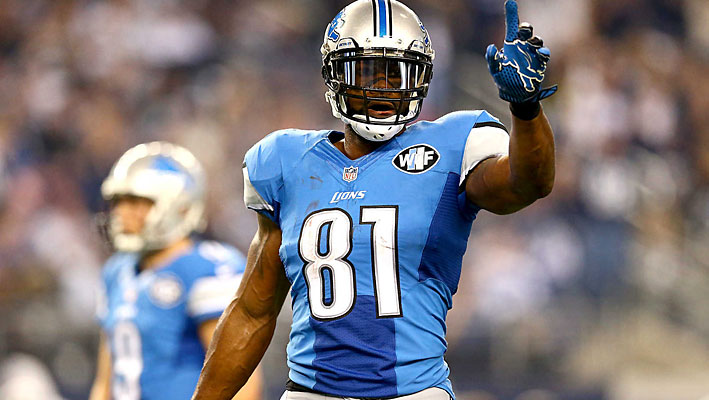 Most notably, there will be a lot of competition on the defensive side of things, as the team has to choose from the 10 defensive ends in its roster. The outside linebacker and cornerback is also likely to be very competitive, especially with Quandre Diggs and Alex Carter fighting for their lives at CB. Offensively, the RB job will also have its fair share headaches. Reportedly, rookie RB Ameer Abdullah is still shining brightly, but in addition to him, there is a new kid on the block in undrafted rookie Zach Zenner aka Doc, who is doing really good and is touted as a player to watch in the preseason. And outside Johnson and Tate, there are nine other wide receivers fighting for their place in the team.On the New York side, the Lions have definitely found a way to strengthen nearly every position in the team. To mention a few, Ryan Fitzpatrick and fourth round pick Bryce Petty at quarterback means that Geno Smith and his broken jaw won’t be missed. Brandon Marshall and Eric Decker are the lead receivers, but there is still room for more people to join the leading fold, with Stevan Ridley, Zac Stacy and Bilal Powell taking care of things at running back. 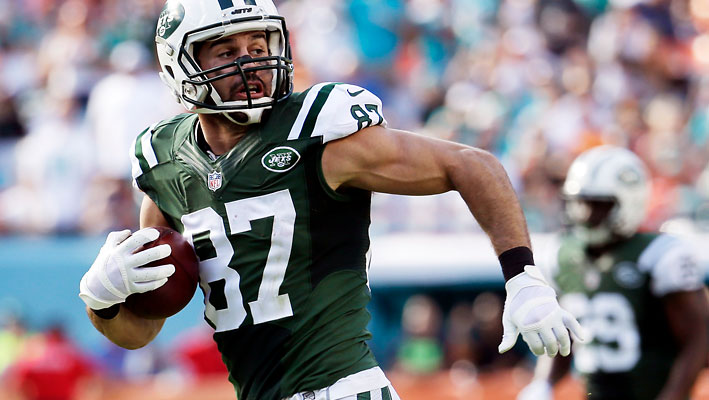 Defensively, the Jets are overwhelmed with quality and depth, led by Darrelle Revis at cornerback, Muhammad Wilkerson and Sheldon Richardson at interior lineman, Calvin Pryor and Marcus Gilchrist at safety, and a versatile first-round pick in Leonard Williams. Whether they decide to start with the young players or the old guns at the D-line this Thursday, it should be all good for the New Yorkers at the back. 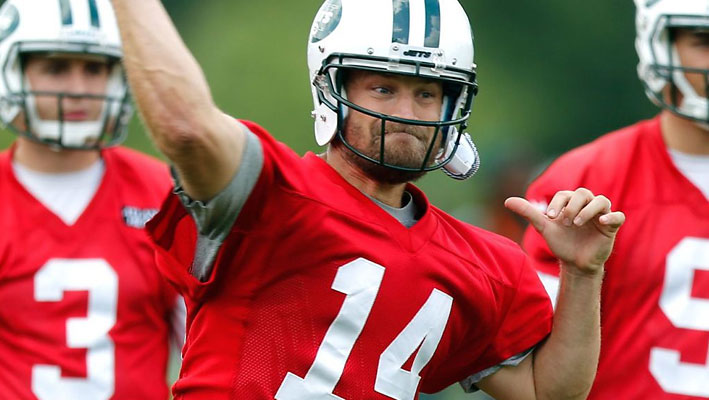 Though the Lions boast of better squad depth, the Jets are most likely to win this game because they have better players on both sides of the ball. Assuming Stafford gets a few reps like we expect him to do, there’ll probably be nobody worthy to lead the Lions at QB when he leaves. Meanwhile, the Jets have Fitzpatrick and Petty, who could all win this game on the offense. At the defense, both teams have talented players, who are likely to make this game a slugfest with very few scores, but once again, the Jets have a slight edge in terms of solid pieces on all fronts. My final prediction is therefore a road win by the Jets in a low-scoring affair, with both teams totaling for less than 25 points.SourcesYahoo.com (http://sports.yahoo.com/blogs/nfl-shutdown-corner/jets-qb-geno-smith-gets-jaw-broken-in-locker-room-brawl–out-6-10-weeks-173608924.html)Mlive.com (http://www.mlive.com/lions/index.ssf/2015/06/detroit_lions_dt_caraun_reid_w.html)
Older post
Newer post