NFL News and Rumors
Jon Gruden, formerly the coach of the Oakland Raiders (1998 to 2001) and now an analyst with ESPN, says that his sources are talking about the Raiders’ proposed move back to Los Angeles as a done deal to the surprise of their NFL betting fans. The Raiders played in the Los Angeles Coliseum from 1982 to 1994 until Al Davis decided to take the team back to Oakland. Oakland, the St. Louis Rams and the San Diego Chargers all have made a play to end up in Los Angeles, as the National Football League wants to put at least one franchise in one of the biggest sporting markets in the nation.

Giants owner John Mara has speculated that the league could even have two teams in Los Angeles starting in 2016, as the Raiders and Chargers have been working on a joint proposal that would put them in the same stadium. 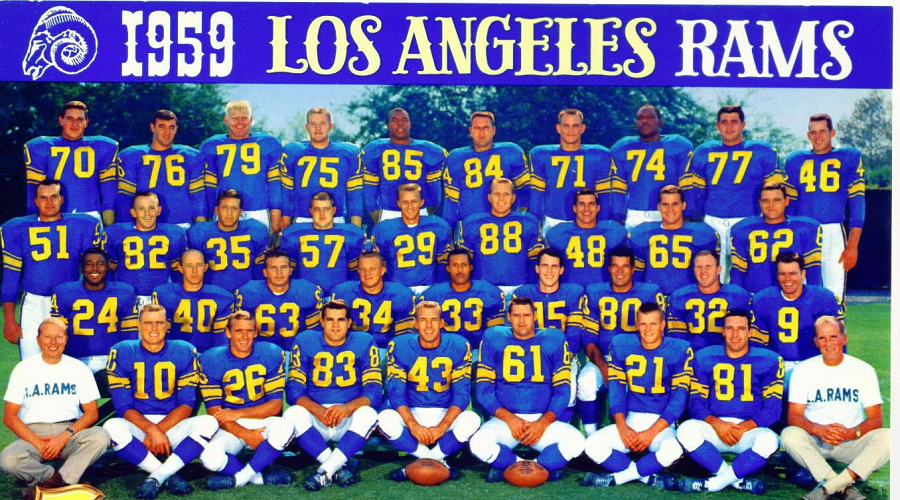 It is worth asking, of course, whether Los Angeles really wants an NFL team to come to town. It’s been more than 20 years since the Rams packed up and moved to St. Louis, but momentum is building for the return. Rams owner Stan Kroenke has bought land for a stadium on the former grounds of the Hollywood Racetrack. The Raiders and Chargers have bought land in Carson, an L.A. suburb. Los Angeles is certainly the right size for a team. It’s the second largest media market in the United States. The area has two hockey teams, two baseball teams and two basketball teams….but no pro football team. 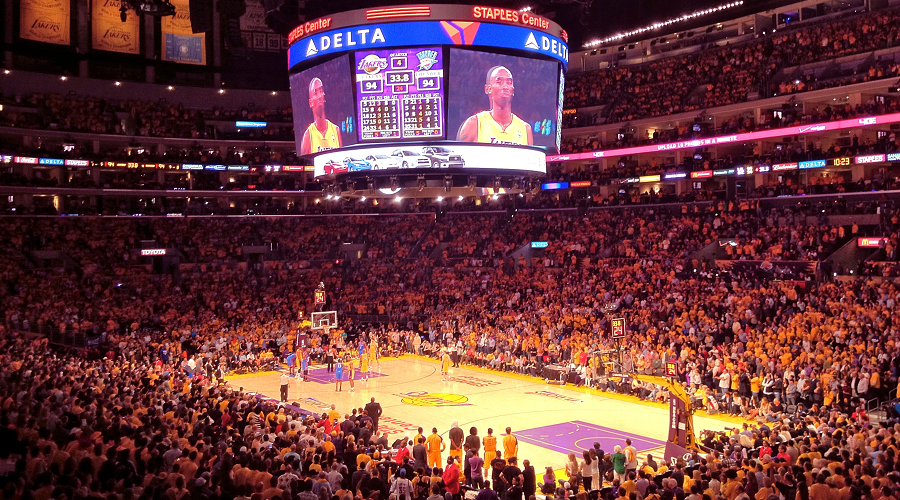 As big as Los Angeles is, it has a reputation of being a fickle town. If you’re winning regularly, you will sell out. If you’re not a contender, people will ignore you. There are just too many other things going on in the area for people to load into the car and sit in traffic before piling into the stadium to watch a game. Look at the Lakers and the Clippers, the two NBA teams sharing the Staples Center. 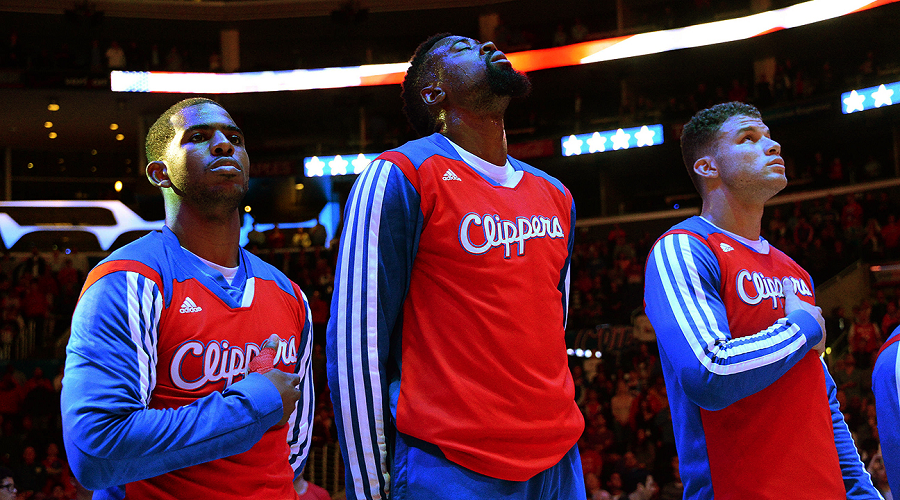 For the first 13 seasons when they shared the building, the Lakers were much better – not just in the results on the court but also in attendance. However, since 2012, the Clippers have been the better team. For the past four seasons, the Clippers’ attendance totals have been higher than the Lakers’ as well. 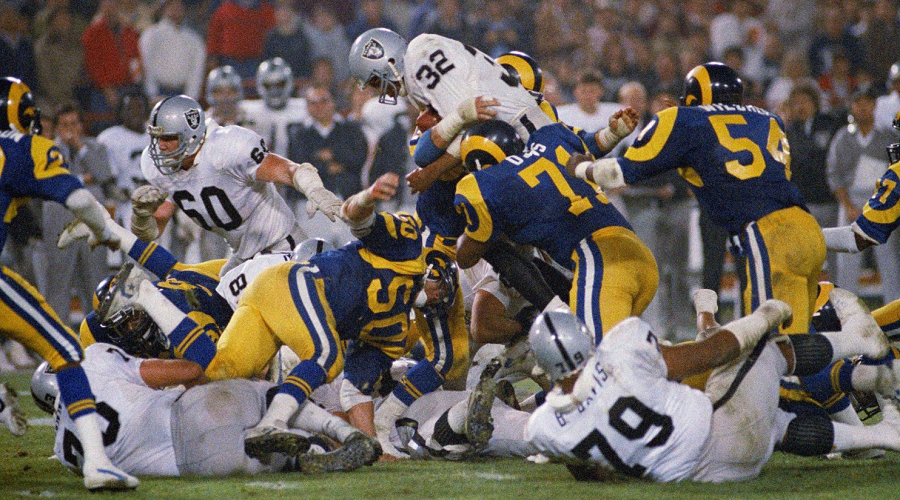 Back when the Rams were in Los Angeles, their attendance saw similar fluctuations. The team went to the NFC Championship in 1990 but then went 23-57 over the next five seasons. In those last four seasons, they were in the bottom six in the league in terms of attendance. They played their last game in town on December 24, 1994, losing to Washington. That game only brought 25,705 to Anaheim Stadium. 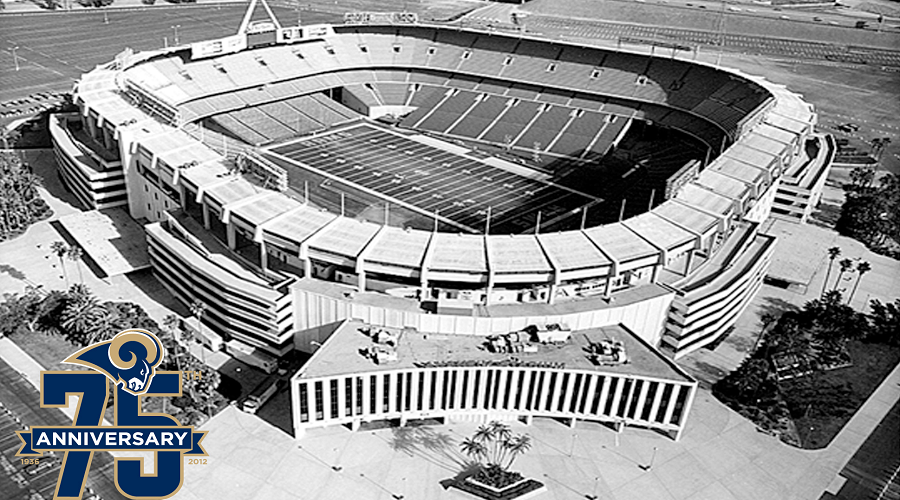 When the Rams first opened Anaheim Stadium, they averaged 62,550 fans every week. The fact that the team could not support itself financially was a problem, and owner Georgia Frontiere was worried that there would be no local support for a new stadium. However, her issues were more with the fan base than with the stadium situation. So if the Rams return, would things be any better? Or would a struggling team continue to have a hard time finding fans? 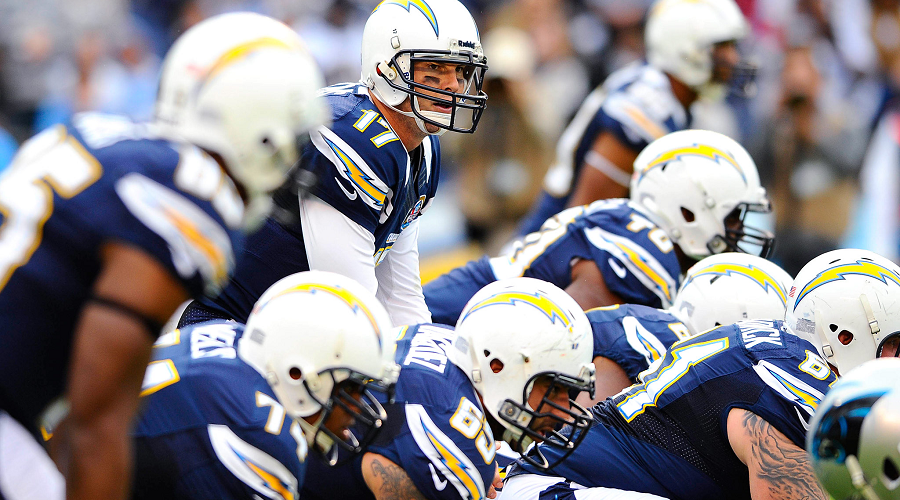 And what about the Raiders? They haven’t been good for years. And the Chargers? They have been better than the Raiders but have not been real contenders most years. Either way, putting a team in Los Angeles brings real risks of low attendance if the team struggles at first.
Older post
Newer post