NFL News and Rumors
Saturday’s looming battle between the Chiefs and the Cardinals is highly awaited by the football betting fans across the globe. The Chiefs will be hoping to test their squad against the Cards and establish if they could be competitive enough going into 2015. On the other end, the Cards (winners of 10 games in 2014) are looking to beat the NFL betting odds and the Chiefs, who lost seven in the 2014/15 season. Here’s a look at how things could unfold on Saturday.Venue: University of Phoenix Stadium, GlendaleDate: August 15, 2015Time: 9: 00 PM ETTV: FOX Sports 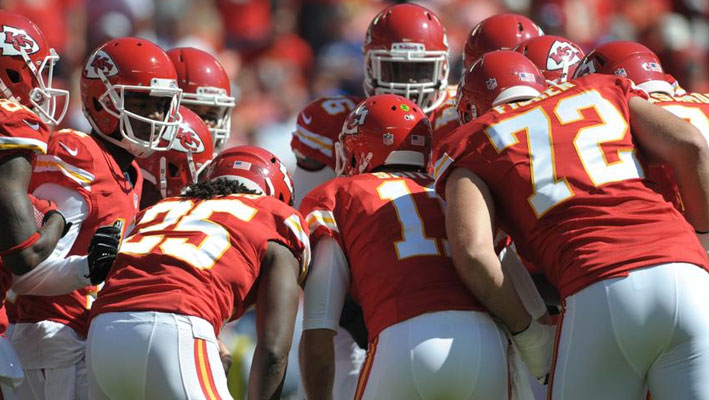 Betting on the Kansas City Chiefs 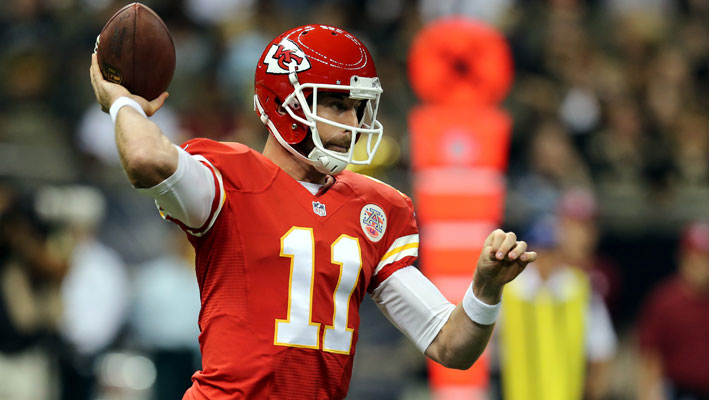 The Chiefs are hoping to improve the 9-7 record they had last season and this could only be possible if they take the preseason games seriously and strengthen in the relevant places. Despite having an outstanding offense led by QB Alex Smith and RB Jamaal Charles (along with the addition of Jeremy Maclin at WR), the Chiefs are likely to rely more on their backup players, as they seek to test the team’s depth. In line with that, the QB backup pair of Aaron Murray and Chase Daniel will probably see more time on the field, supported by the youngsters (mostly rookies and second years) in the offensive line. Notably, watch out for De’Anthony Thomas and Knile Davis combining in the offense and leading the rest of the pack.Besides the obvious combination Sean Smith and Justin Houston in the Chiefs’ defense, Jaye Howard, Marcus Peters and Dee Ford could also be called upon to stretch the field after the initial series, setting up an interesting scenario for Arizona’s offense.

Betting on the Arizona Cardinals 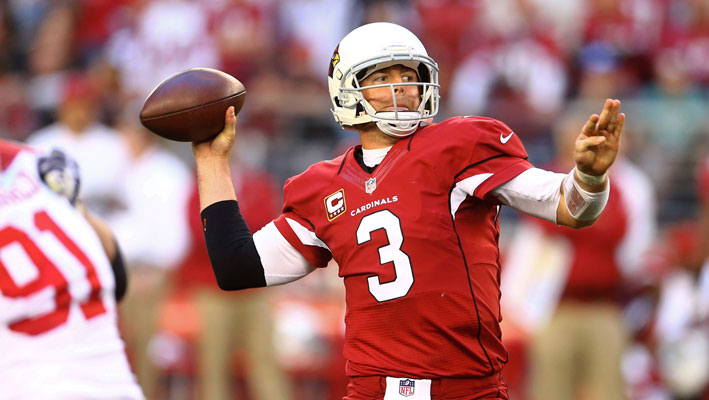 Having won just a single game out of the four pre-season games they played in 2014, the Cards will be hoping to have a better preseason in 2014. It will however not be that big of a worry if they lose, considering they won 6 straight games at the start of the 2014 regular season, following their lazy preseason.Offensively, there is no doubt that the Cards have enough firepower in Carson Palmer, Larry Fitzgerald and Andre Ellington, who can tear apart any defense on any given day. All the same, this combination could change on Saturday as Drew Stanton and Logan Thomas get the bulk of the minutes in this game at the QB position.Defensively, the fans will probably see the usual starting combination of Tyrann Mathieu and Patrick for a limited time, as the team gives an opportunity for other players to fight for their positions in the team. Deone Bucannon, Alameda Ta’amu and Ed Stinson are the guys expected to step in and take control of things in the defense. 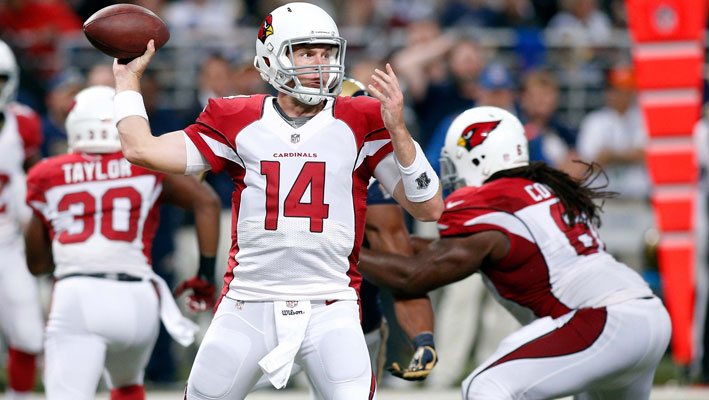 Stanton is one of the top QB backups in the league, something he proved in Palmer’s absence last year during the regular season. Playing alongside Thomas, Stanton is likely to make things difficult for the Chiefs, even of Murray and Daniel are guaranteed not to be pushovers. Prediction: Cardinals for SU and ATS, Total stays UNDER 35 points. Sources:USAtoday.com: http://www.usatoday.com/story/sports/nfl/cardinals/2015/07/20/offseason-report-carson-palmer-bruce-arians-arizona/30291333/NFL.com: http://www.nfl.com/news/story/0ap3000000509536/printable/kansas-city-chiefs-set-to-dethrone-denver-broncos-in-afc-west
Older post
Newer post