NFL News and Rumors
We’re headed into the second weekend of preseason NFL action, which means that the gossip amongst teams, journalists and NFL betting fans is heating up even more around the league. Here are some of the latest and greatest rumors.

The linebacker market appears to have been set when Tampa Bay signed Lavonte David to a five-year, $50.25 million deal and the Seattle Seahawks signed Bobby Wagner to a four-year, $43 million contract. Now it looks like Luke Kuechly will be getting an extension of his own from Carolina as the Panthers are trying to keep the defensive heart of their team. 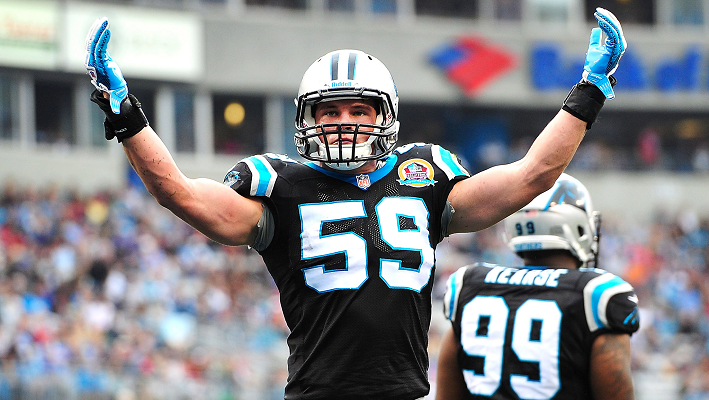 He is still under contract through 2016, but it looks like the team wants to extend now rather than later, because prices only go up on free agent contracts. The fact that he has been an All-Pro twice in his three seasons and earned Defensive Player of the Year in 2013 should give him the best linebacker contract in the year. Expect a deal that gets close to $12 million per season. 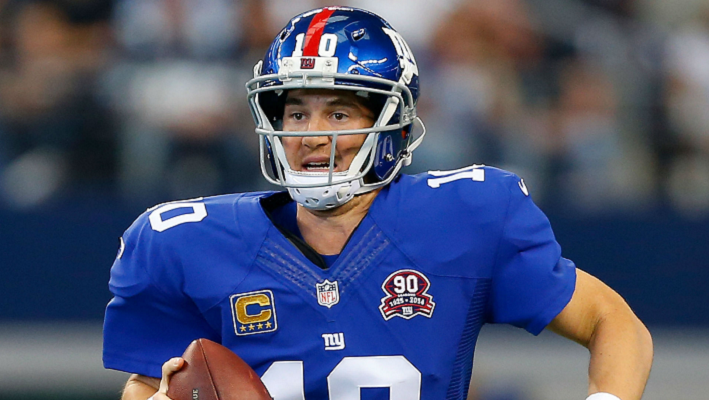 In New York, the Giants’ extension talks with quarterback Eli Manning are still ongoing. According to NFL media’s Ian Rapoport, Manning would like to have the biggest contract in the league, which means he would need to earn more than $22 million per season. He has the leverage to do that just on the basis of his current pay of $19.75 million against the cap for this year. If the Giants hit him with the franchise tag, he would earn 20 percent above his current cap hit, or $23.7 million. Tagging him again in 2017 would send his salary to $28.44 million, which means that he has no real reason to take a deal that would give him less than $50 million for those two years. 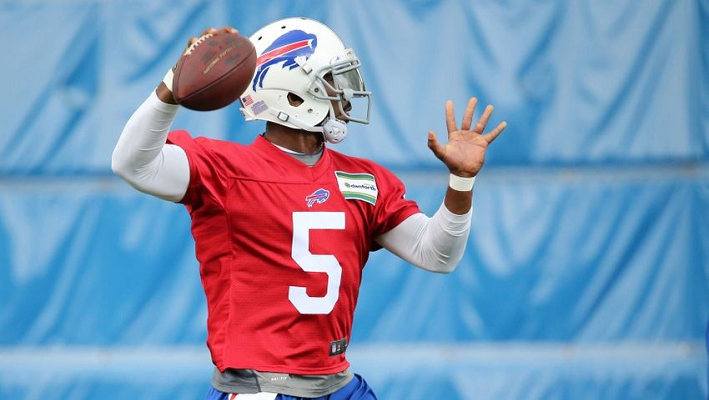 Now that Tyrod Taylor has exceeded expectations in the Buffalo Bills preseason debut, GM Doug Whaley is optimistic about his chances under center when the Bills face Cleveland. It’s only been a couple weeks since Whaley lamented the dearth of quality quarterbacks on the Bills’ roster, but Taylor definitely seems to have changed his mind a bit. Last week, it looked as though Matt Cassel and Taylor would be fighting for the starting job, but now it looks like Taylor is the favorite in the front office, which is not surprising given the limited potential that Cassel likely has. 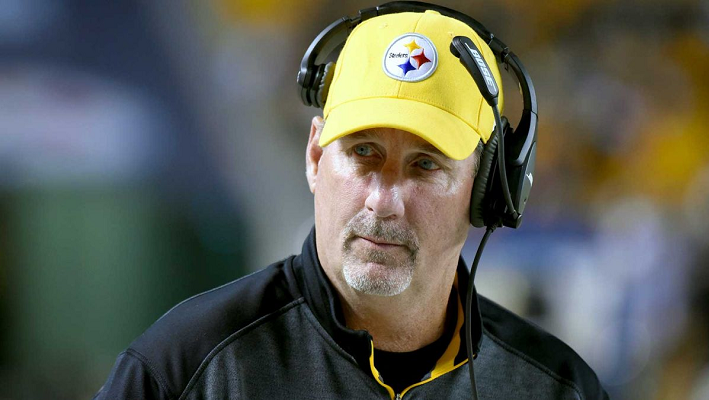 Pittsburgh has replaced defensive coordinator Dick LeBeau with Keith Butler, but they were expected to keep their traditional 3-4 alignment. However, now it looks like Butler will be mixing in a lot of 4-3 sets. Many 3-4 teams go more 4-3 when it’s a nickel down, but the Steelers might shift in some other situations as well. Having Ryan Shazier and Bud Dupree on the roster gives the Steelers flexibility because of their defensive talent. 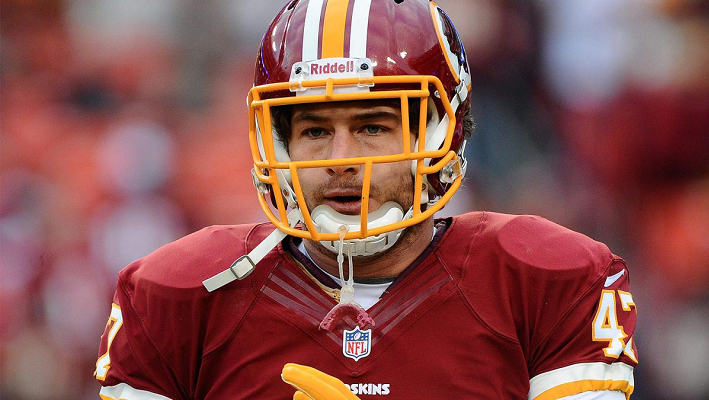 Now that the Redskins have lost Logan Paulsen and Niles Paul for the season, the Washington Redskins are hearing from former tight end Chris Cooley, who has been lobbying his former team hard to sign him again. Cooley wants to come back to the NFL after a two-year absence in the radio booth. He’s only 33, and the Skins need someone, so they might take a flyer here.
Sources:
NJ.com: http://www.nj.com/giants/index.ssf/2015/08/eli_manning_pay_him_contract_column_politi.html
Washingtonpost.com: https://www.washingtonpost.com/news/dc-sports-bog/wp/2015/08/17/chris-cooley-to-the-redskins-lets-make-a-deal/
Older post
Newer post