NFL News and Rumors
Next Tuesday, teams will get to trim their rosters from 90 to 75, and from 75 to 53 on Saturday, September 5. It’s therefore safe to say that Sunday’s game between the Arizona Cardinals and Oakland Raiders will be the last preseason game of 2015 for some players, and perhaps the final professional game for some. In the meantime, though, there’s still a lot of football and NFL odds action to look forward to, so let’s get down to real business…

Five Raiders To Keep An Eye On Against The Arizona Cardinals: http://t.co/e9BOJEHlci pic.twitter.com/n72Uc3RTMT 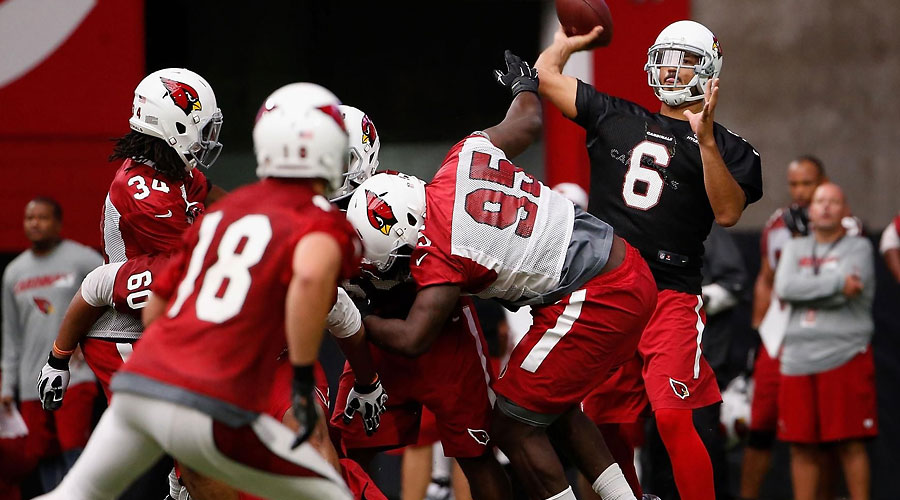 Both the Cardinals and Raiders are coming off losses in their respective Week 2 games and are looking to bounce back with a win this Sunday. Even so, it’s the Cards who are under most pressure to win, as their 22-19 loss to the Chargers last Saturday was their second preseason defeat. 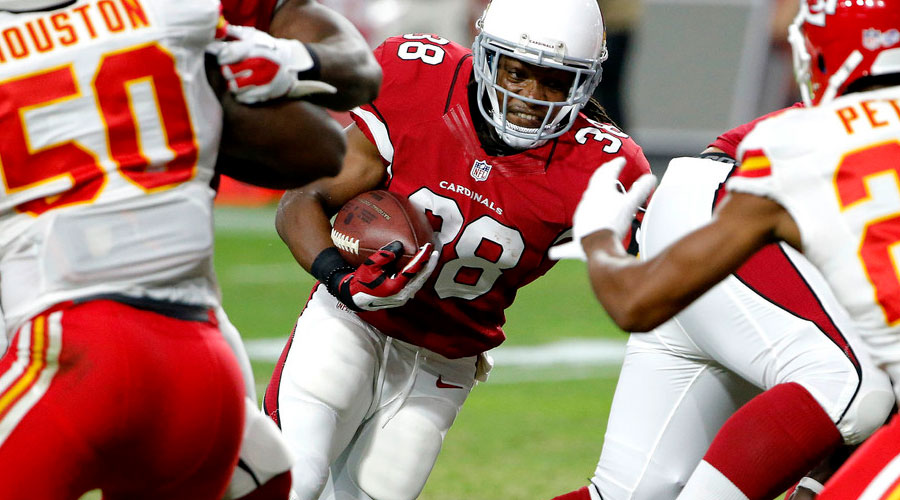 Former Oakland QB Carson Palmer will be the man to lead the Cards in their quest for a win against the Raiders. Palmer has thrown 11 passes for one TD in his first two matchups, so he should be able to do more with extended game-time on the field.  The Cardinals certainly have a number of talented players, including Andre Ellington, J.J. Nelson and Jermaine Gresham, who are all expected to feature on the field. That said, the Cardinals will need to be on their best throughout the game, with backup QBs Drew Stanton and Logan Thomas (who’ve combined for no TDs and two picks in the preseason) being called upon for a good showing when they enter the field.s of the game. 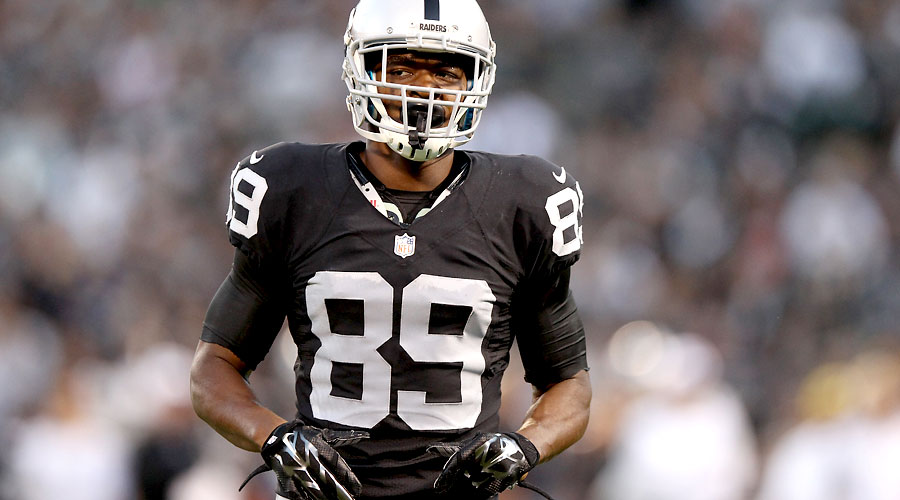 On the flipside, The Raiders (1-1 in preseason) will be looking to build on his budding relationship with WR Amari Cooper, who looked sharp when the two played together last week. Backup QBs Matt McGloin and Christian Ponder have been blowing hot and cold, combining for two touchdowns and two picks, so there will be need for better consistency when they take over from Carr. 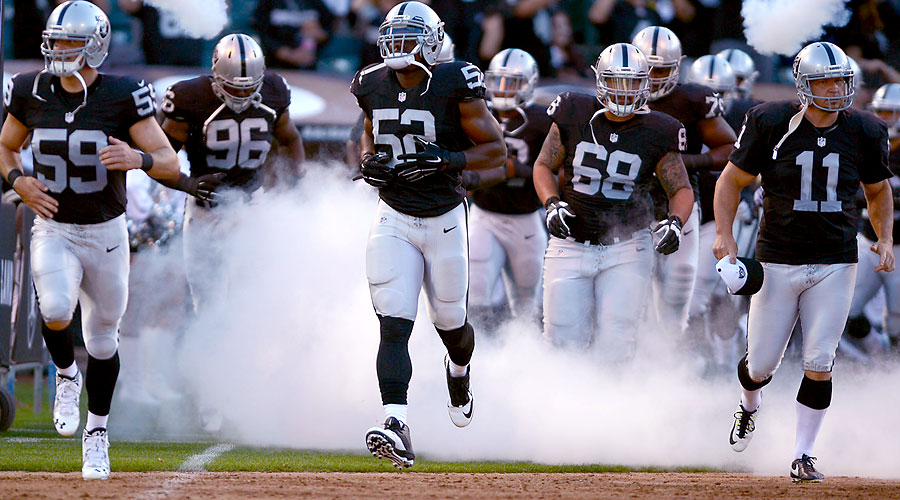 Having produced four sacks and allowed 23 points in their first two games, there’s no doubt the Raiders have the pedigree to frustrate the Cards, especially when the backups take to the field. On the opposite end, the Cardinals (who’ve produced just one sack and allowed 56 points in the first two games) will need major improvements from their D-line if they are to have a chance of claiming a road win in Oakland.

Talented as Palmer is, he can’t carry the Cards on his own, so expect the Raiders to win this game, mostly doing most of the damage when the backups take to the field. Prediction: Oakland for SU and ATS, Total: UNDER.SourcesFoxSports.com (http://www.foxsports.com/nfl/story/rookie-johnson-has-strong-debut-chargers-win-on-final-fg-082315)Rotoworld.com (http://www.rotoworld.com/player/nfl/10310/amari-cooper)
Older post
Newer post