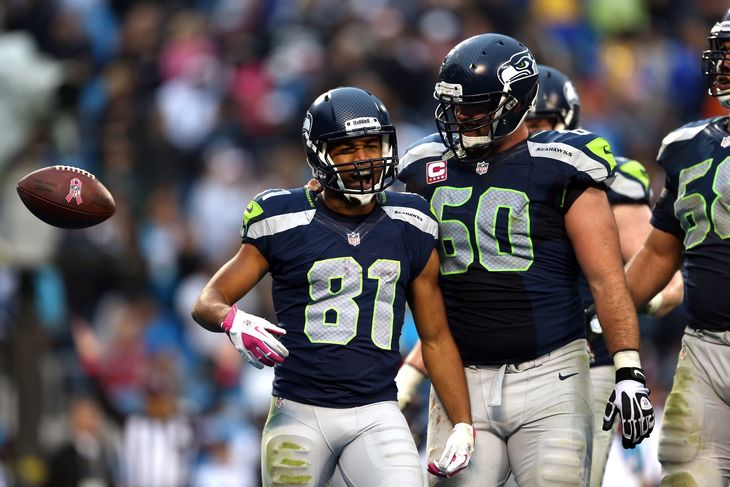 NFL News and Rumors
We are now one step closer to the Super Bowl, but there is still the business of the Conference Championship games to take care of. The early football betting lines have been released, which means we can take a quick peek at what the best bets might be for those who like to play against the spread. Keep in mind that the lines released today may change as the week progresses and injury reports get released, so make sure to try and keep up with what is happening with each of the 4 teams on the injury and inactive front.I mention injuries here because there is a definite chance that they could come into play in the NFC Championship Game. The Seattle Seahawks will host the big game, and don’t really have any real injury concerns to be too concerned about. The same cannot be said for the Green Bay Packers, as Aaron Rodgers is currently playing with a thigh injury that would, by all accounts, ordinarily keep him out of action for two months. He hobbled his way through the Divisional game against the Cowboys, but the Seahawks defense is a whole different ball of wax. 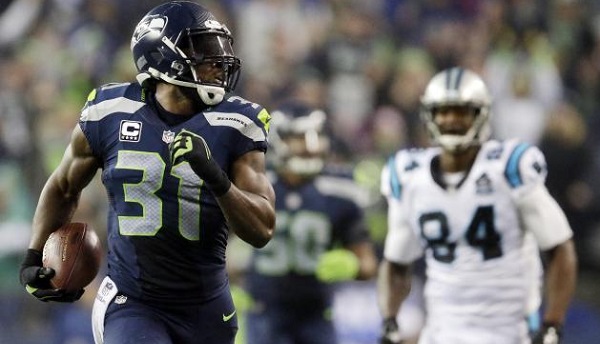 The Seahawks are a team that are on an absolute roll, while the Packers really had to rely on a dubious refereeing decision to get past Dallas. Give all of this information, it’s not really a surprise that the Seahawks have been made 7.5-point favorites. They went 7-2 ATS at home this season, but more importantly, were a rather impressive 10-3 ATS on the season versus conference opponents. The Packers made hay at home, but were just 3-5 ATS on the road. That all adds up to a pretty solid chance that Seattle will win and cover the spread.If we stick on the subject of injuries, you have to look at the AFC side and see the effect that the thigh injuries being carried by Peyton Manning had on the outcome of the Divisional game versus the Colts. Indianapolis took advantage of the inability of the Broncos to effectively move the ball, and Andrew Luck had another playoff performance to be proud of, beating the mighty Denver Broncos in their backyard. He is growing up before our eyes and essentially eliminating the bad decision that have been the only real black spot on his career to this point. 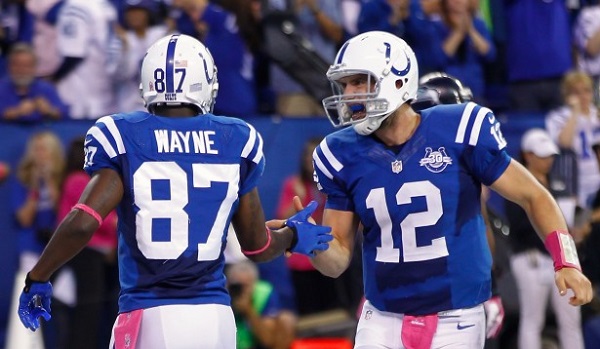 The Patriots had to work hard to know off the Baltimore Ravens, and should have another battle on their hands this weekend. The home field advantage is why they have been given a 6.5-point edge coming into this one, but they have not been particularly good ATS at home, going just 5-4 on the season. Compare that to the Colts who have gone 6-3 ATS on the road, and 10-3 ATS versus conference foes. They have the ability to keep this one close, covering in the process.
Older post
Newer post