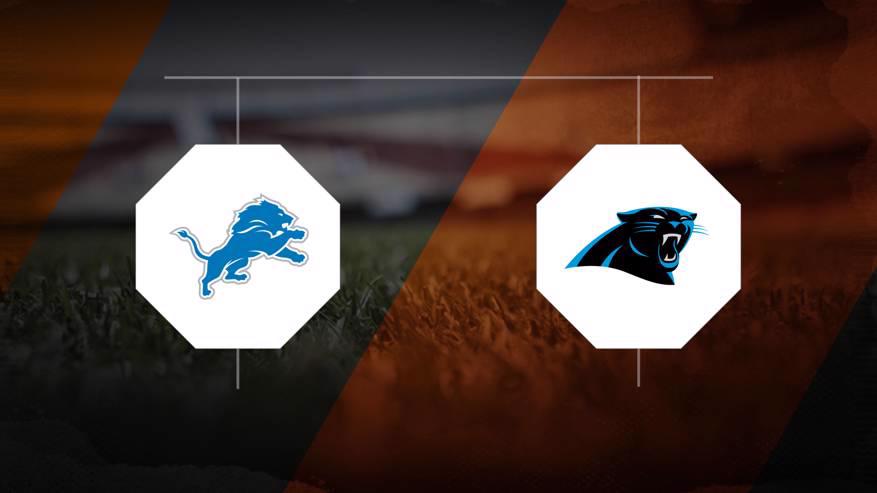 The Carolina Panthers (3-7) will battle to stop their five-game losing streak as they are 3.0-point underdogs against the Detroit Lions (4-5) on Sunday, November 22, 2020 at Bank of America Stadium. The point total is set at 47.0.

Carolina has an edge against Detroit in the last five matchups between these two teams, putting together a 3-2 record in those games. Carolina has had the upper hand scoring in those five matchups, recording 136 points while Detroit put up 122.