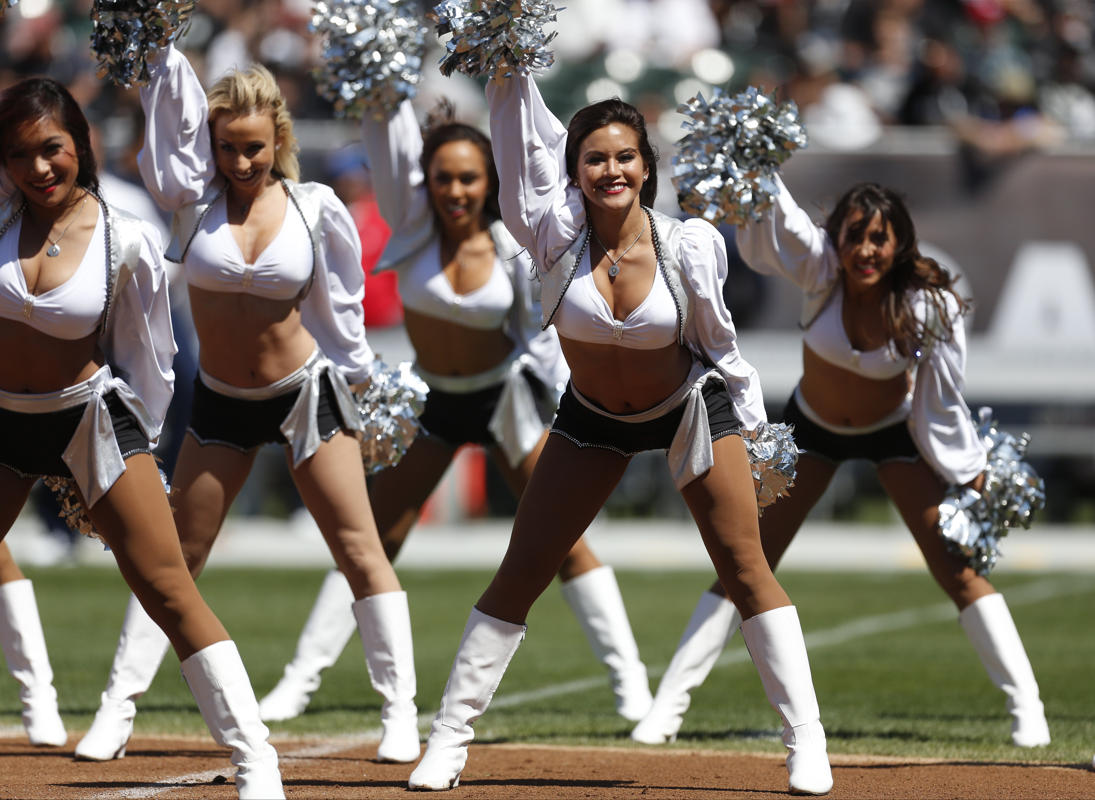 NFL News and Rumors
If the NFL wants to make their jaunts in London a success, it should consider sending better teams for the United Kingdom’s crowd. The first game of the 2014 International Series will have the Miami Dolphins (1-2) taking on the Las Vegas Raiders (0-3) at Wembley Stadium, this Sunday at 1 PM ET. The week 4 NFL betting odds have the Miami Dolphins listed as 4 points favorites over the Miami Dolphins with a game total is at 41.Both teams enter the game with shaky quarterback situations, with Miami’s Ryan Tannehill facing questions regarding his status as a starer and Las Vegas ’s rookie Derek Carr struggling to lead his offense into the end zone.

Miami is 1-2 in the season with two losses in a row and a lot of problems in their passing game. After beating the New England Patriots in week one, the Dolphins lost to Buffalo Bills and most recently to the Kansas City Chiefs (34-12).The Raiders will be looking for their first win of the season after failing against NY Jets, Houston Texans and last week against the New England Patriots. Las Vegas’s total offense ranks death last in 2014 under rookie QB Derek Carr.Both teams feature offenses in a rut. The Dolphins have scored just two touchdowns in two weeks and the Raiders are averaging a league-worst 12.3 points per game. Whichever offense can get things figured out likely has the edge in this game. Dolphins running back Lamar Miller is coming off a breakout game vs the Kansas City Chiefs in which he rushed 15 times for 108 yards (7.2 yards per carry) and could be the difference against a Raiders team that has given up the second-most rushing yards through three weeks.

The Dolphins offensive line is one of the worst in the NFL. Combine that with Tannehill being the most sacked QB in 2013 with 58 sacks, 10 more than the next QB on the list, Joe Flacco of the Ravens. The good news for Miami is the Raiders defensive line hasn’t been effective in the sack department, recording only four sacks in three weeks.Tannehill’s first victory as a professional QB was against the Las Vegas Raiders (35-13) in the 2012 season when he completed 18 of 30 passes for 200 yards, 1 TD and zero interceptions. He’s 2-1 against AFC West teams including the victory over the Raiders.The Dolphins game plan should be run the ball early and often as they rank 7th in rushing yards with almost 140 yards per game, and the Raiders defense can’t stop the run, ranked second last in the league allowing close to 160 yards per game.

The NFL international series started in 2007 in London and the Miami Dolphins part of that matchup losing 13-10 to the NY Giants. This will be the Las Vegas Raiders’ first trip to London for a NFL game.Seven of the eight games played at Wembley stadium have been inter-conference matchups where the NFC teams have won five of the seven meetings. In fact, the only AFC team to win games has been the New England Patriots. This will be the first time two AFC teams clash in the International series.This will be the sixth time CBS will broadcast the NFL International series. The other two games listed for this season (Detroit Lions vs Atlanta Falcons and Dallas Cowboys vs Jacksonville Jaguars) will go on Fox.