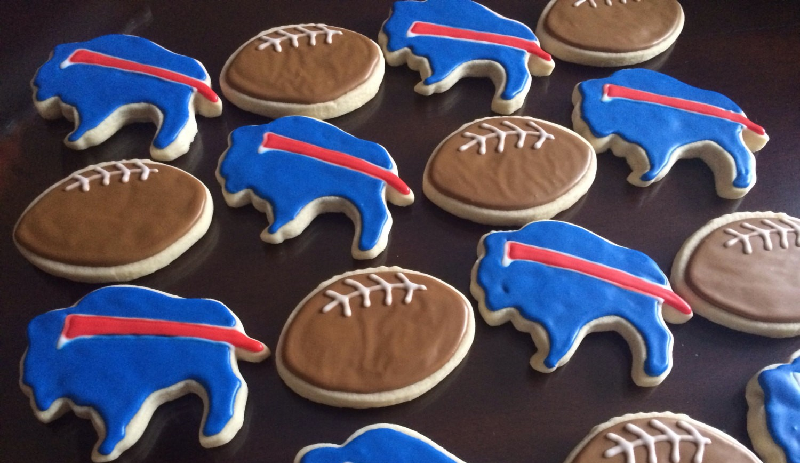 NFL News and Rumors
Here’s a note sportsbetting fans should note before the NFL season kicks off: The quarterback situation in Buffalo may have gotten more complicated after Coach Rex Ryan cut Jeff Tuel and claimed former Jets passer Matt Simms last Friday, but the optimism about a positive season is still at an all-time high in Buffalo. As things stand right now, Simms, Matt Cassel and EJ Manuel will be battling for the starting job this summer, with Cassel looking most likely to eventually getting the starting gig.Besides helping them get new quarterbacks, the Free Agency proved to be a treasure-trove for the Bills, as they also got RB LeSean McCoy and WR Percy Harvin, who alongside WRs Robert Woods and Sammy Watkins, will give the starting QB good offensive targets.

McCoy returns to the field, the QB competition thickens, and 4 more updates from #BillsOTAs: http://t.co/tkPt8BirHx pic.twitter.com/buMaZllw1E

Defensively, the Bills were among the most improved units in 2014, allowing a total of 289 Points, good for 2nd best in AFC). The fact that the Bulls re-signed DE Jerry Hughes and went on to select Florida State CB Ronald Darby should also mean good (if not better) tidings for Buffalo’s defense. 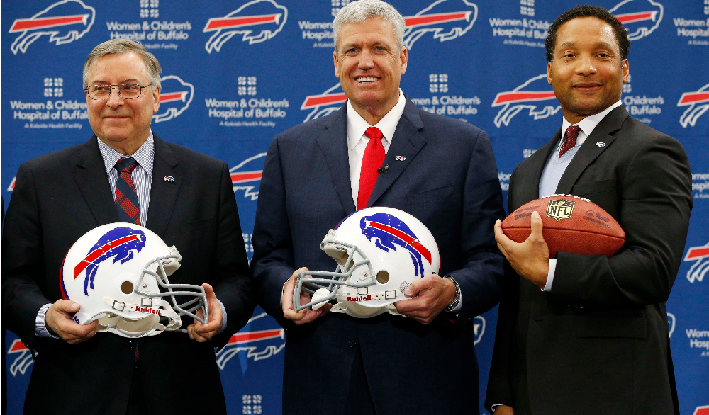 Unfortunately for Buffalo fans, their selections in the NFL draft drew more criticisms than praise. ESPN’s Mel Kiper went as far as grading Buffalo’s draftees as the worst in the entire NFL, and going by his well-argued reasons, it’s hard not to feel the same, or at least grade them lowly amongst the worst recruiting classes of 2015. Still, every new player in the NFL usually has a chance for a good start. Buffalo fans should thus avoid reading too much into the NFL draft grades, considering how highly-rated players like Johnny Manziel and Tim Teebow became big busts in their rookie years after being tipped as impact players.That being said and duly considered, let’s take a look at how the coming NFL season is likely to shape-up for the Bills, complete with crucial pointers for NFL betting enthusiasts. 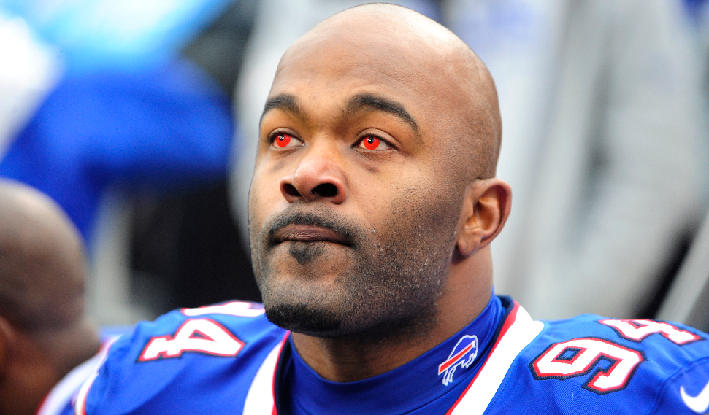 Back in the late 1980s and 1990s, the Bills were the pride and envy of the AFC East, easily dominating its opponents to win the divisional title and terrorizing most of the opponents in the American Football League Conference. In fact, from 1988-1995, the Bills won 6 of the 8 AFC East divisional titles, won three AFC Championship games and made it all the way to 3 Super Bowl games (Super Bowl XXV, XXVI and XXVII). However, over the recent times, the AFC East title has been New England’s to lose, with the Pats winning all but one of the AFC East titles since 2003.Looking at the schedules for all the AFC East teams (New England, Buffalo, Miami and NY Jets) and the squads they bring into the 2015 NFL Season, a number of improvements can be expected from all the teams. Even so, it still doesn’t look like anyone will be able to strongly challenge the Pats for the title, even if the overhyped absence of Tom Brady happens in the first weeks of the season. 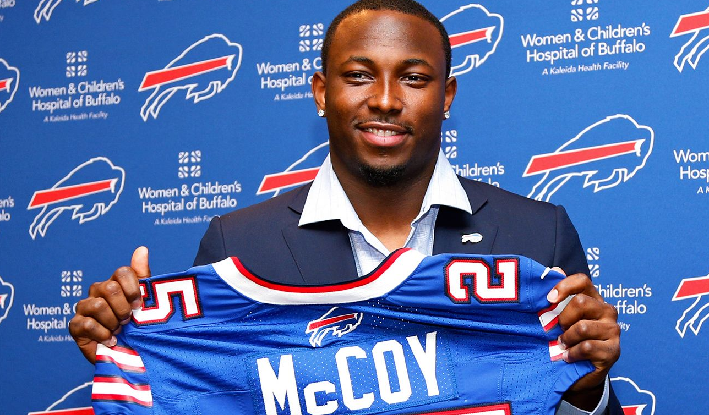 Speaking of the first weeks of the season, the Bills are set to host the Pats in Week 2 (Sunday, Sept. 20, at 1 PM ET). With or without Brady, the lack of a formidable QB in Buffalo is likely to affect their home performance in that game. Not that Eastern Illinois University product Jimmy Garoppolo will be better for New England behind center, and not that we are forgetting about how the Pats have struggled against Ryan-coached defenses, it’s just that New England is a better team than Buffalo on both sides of the ball (with or without Brady), so although the game is winnable for Buffalo, a loss looks most likely.

Entering the 2015 season, the Bills have a 19th-ranked strength of schedule, going against opponents with a combined record of 124-131-1 (.486), which should be fair enough for an “average” team like Buffalo. Going by our expertly predictions, this is how the Buffalo games are likely to go:

Final Remarks: The Bills and their Playoff Chances

Bearing in mind the competitive nature of the AFC, a 9-7 record is likely to keep the Bills out of the playoffs since other divisions in the conference will probably have better records, as was evidenced in 2014 when four teams (Kansas City, San Diego, Houston and Buffalo) finished at 9-7 in the conference, yet couldn’t earn a playoff spot. However, if the QBs at Buffalo are able to up their games to snatch a win from the likes of New England, Indianapolis, Chiefs and Dallas, then a double-digit win season could be in the pipeline for the Bills, hence giving them a better chance to reach the playoffs.
Older post
Newer post