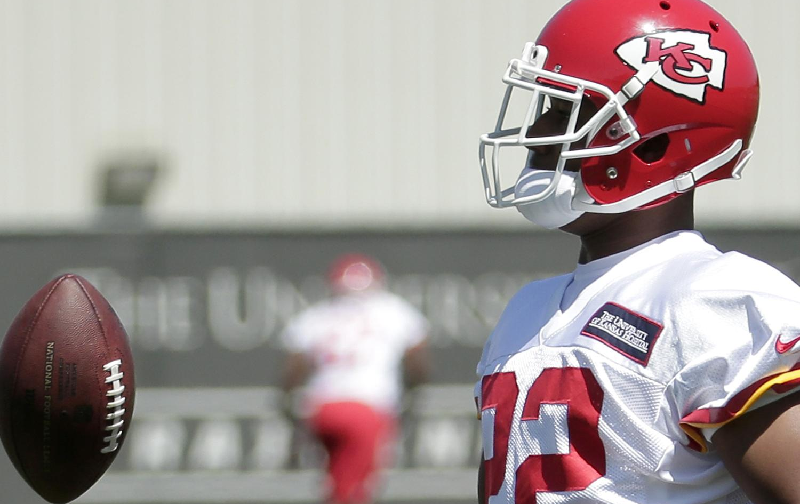 NFL News and Rumors
The Kansas City Chiefs surprised sportsbetting fans last season, winning 9 of their 16 games and narrowly missing out on a playoff berth because of the demanding competition in the American Football Conference. While it is currently too early to know exactly how things will play out in 2015 NFL odds, we already know how Kansas City’s schedule and roster for the upcoming season will look like, hence we can project what bettors can expect from the Chiefs this year. So without further ado, let’s get to the analysis of the Chiefs and their 2015 NFL season.

In his last 7 seven years as an NFL Coach, Andy Reid has exceeded the expectations of the Vegas NFL season win totals 5 out of 7 times, including the last two years in a row. Last year, the season total for Kansas City was set at 8.5 going against a 7th ranked schedule (0.559 winning percentage), and as he often does, Reid led his team to a 9-7 mark, paying bettors handsomely on an OVER total. This year, oddmakers once again pegs Kansas City at 8.5 in the season totals, with the Chiefs coincidentally going against another 7th ranked schedule on a .545 winning percentage. This, probably, is the reason why most our analysts forecast the Chiefs to rack up around the same number of wins like in 2014. 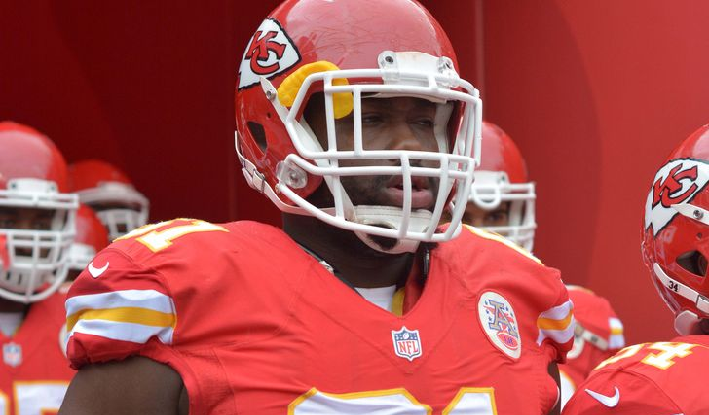 After collecting a remarkable 20-12-0 mark in his last 2 seasons with the Chiefs, can Reid once again vindicate us with another OVER total, or will the dense competition in the AFC West division (and the conference at large) upset our predictions?

Well, besides his big appetite for wins, Reid is a good tactician and a visionary leader, which is one of the main reasons most of the people around him are beacons of hard work and excellence. Take the offense, for instance. The Chiefs have a natural leader in 10-year veteran QB Alex Smith, who completed 65.3 percent of his passes in 2014 with 18 touchdowns and only 6 interceptions, good for a passer rating of 93.4. At the running back position, Jamaal Charles finished the season as one the best runners in the league, running for 1,033 yards and 9 TDs at an average of 5.0 yards per carry. Charles’ efficiency was, of course, greatly indebted to the run-blocking ability of the highly-rated full back Anthony Sherman.Meanwhile, in the wide receiving department, the Chiefs boast of the exemplary services of tight end Travis Kelce, who led the team in receptions, receiving yards and touchdown catches, making him the only tight end in the league to lead his team in each of those categories last year. 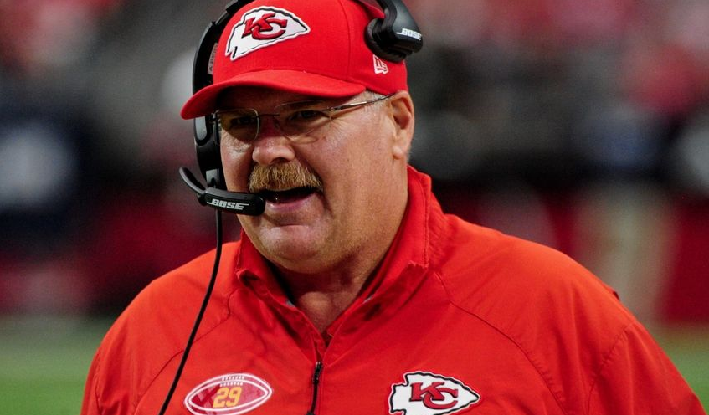 The defensive unit has equally been up to task for the Chiefs, swaggering with a group that did not allow more than 30 points in any of their games last year, despite being somewhat challenged in defending the run. The Chiefs also finished second in the league in defending the pass, while LB Justin Houston led the league with 22 sacks last year. With the aforementioned players still intact at Kansas City, another solid season looks very likely for Reid’s 2015 team. 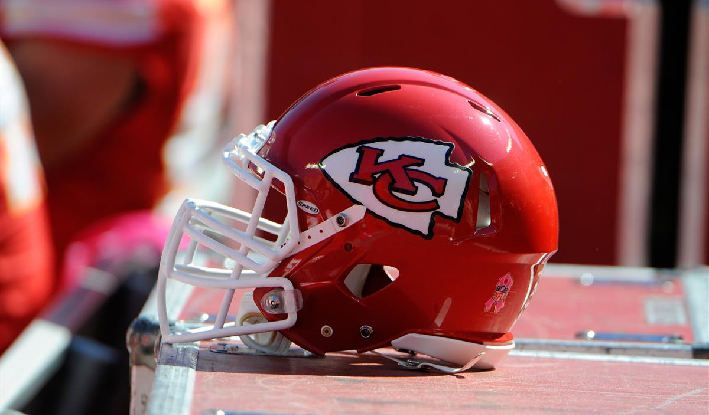 Meanwhile, General manager John Dorsey and his crew also added (and retained) a couple of crucial pieces, most notable of them being the signing of WR Jeremy WR Maclin, who had a 1,318-yard and 10-touchdown performance a season ago, hence is likely to be the clear No. 1 wideout in Kansas City.

Predicting the Chiefs in 2015

All factors considered, we predict that the Chiefs will once again pay on an OVER season total by recording a double-digit win season. In fact, as per our projections, the Chiefs should be good for a 10-6 record and a playoff berth, with the losses coming against Denver at home (Week 2), Green Bay (Week 3), Pittsburgh (Week 7), Denver on the road (Week 10), San Diego (Week 11) and Baltimore (Week 15).On top of having an improved record, the new signings and recruits should particularly be able to help the Chiefs to witness significant advances in the offense, as the defense also gets a boost, especially in stopping the run. If they make it to the playoffs (as we project), we will give our predictions then, depending on whom they’ll be meeting. Though as a sweeping statement, any team that meets the Chiefs next season (be it in the regular season or the playoffs) should be prepared well-prepared because Andy Reid and his team mean…Real Business!!!
Older post
Newer post