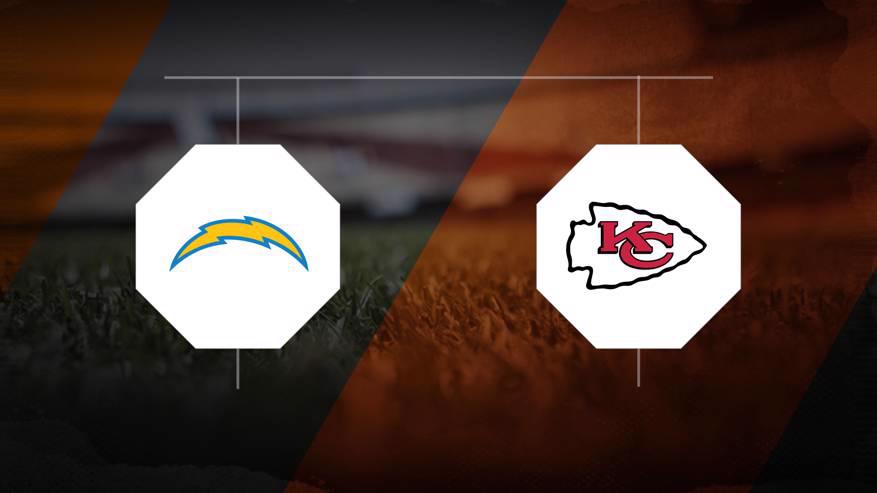 The Los Angeles Chargers (6-9) bring a three-game winning streak into a matchup with the Kansas City Chiefs (14-1), winners of 10 straight, on Sunday, January 3, 2021 at Arrowhead Stadium. Los Angeles is a 4.5-point favorite in the game. The point total is set at 42.5 for the game.

Place a bet on the Chargers or the Chiefs in their Week 17 matchup.

Bet on the Chargers to win the Super Bowl.