NFL News and Rumors
In Tim Tebow’s first preseason tilt with the Philadelphia Eagles, he rumbled in for a touchdown, and he completed half of his passes. In his next game, NFL betting fans saw him overlook two wide open receivers in the end zone and decided to try and carry it again, ending up just on the wrong side of the pylon. According to many observers, he’s the fourth best quarterback on the Eagles roster, which would seem to put him on the wrong side of the 53-man roster.

Or does it? There are so many reasons to consider keeping Tebow on your team. Of course, many of these are just aesthetic – he doesn’t look anything like the cookie cutter image of the quarterback that populates the vast majority of the signal-calling slots on the 32 NFL rosters. He also has a passion for the game that is above and beyond what so many of his peers demonstrate. Wouldn’t it be great, for example, if Jay Cutler had a fifth of the love for football – or at least showed it, if he does have it – that Tebow shows on the field? 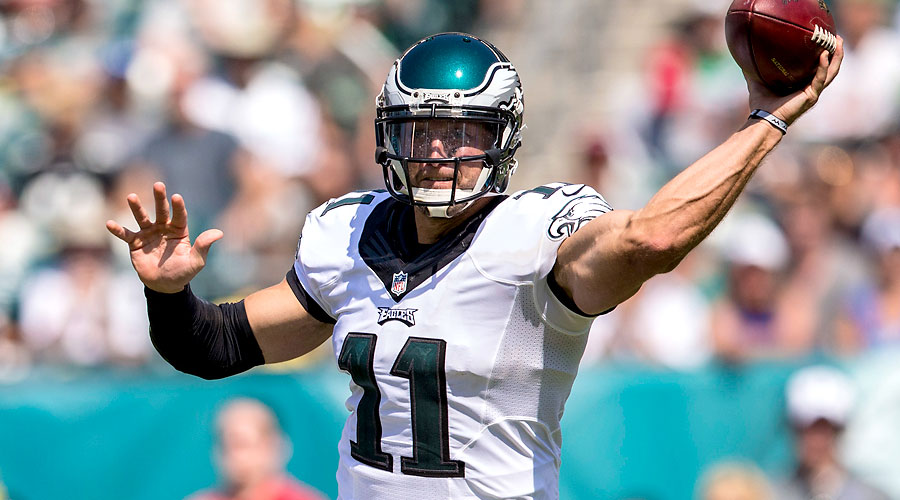 Of course, “Rudy” was a movie about college, not the pros, and it’s important to understand that the NFL is a business, not an ongoing public service announcement about what it means to be a leader. Tebow might have led the Denver Broncos to an unlikely upset of the Pittsburgh Steelers in the playoffs a few years ago, but does he deserve a chance to play quarterback somewhere?Well, Brandon Weeden is an NFL quarterback. So is Mike Glennon. So is Tarvaris Jackson. With these three guys on NFL rosters, you would think that someone, somewhere, could use what Tebow brings with him to the sideline. You would also think that the powers that be would love to have Tebow somewhere in the league, just because of all the positive PR he would bring in – after all, the league could certainly use it.There is something else that Tebow brings, of course, that so many of his peers don’t. Whenever Tim Tebow comes across a young fan that is handicapped, particularly with a disorder such as cystic fibrosis or cerebral palsy, he doesn’t tiptoe around the wheelchair, like so many of us do. Instead, he hurries over there, looks at the young person and talks to him. The Tim Tebow Foundation exists to help subsidize families who will adopt these children – the kids that so many adoptive parents overlook because they want a physically and mentally perfect child – the child they could not have. They are not interested in taking in someone with an awful disorder, but the sad truth is that those are the children who needs the most love. Tebow sees them, when others do not. 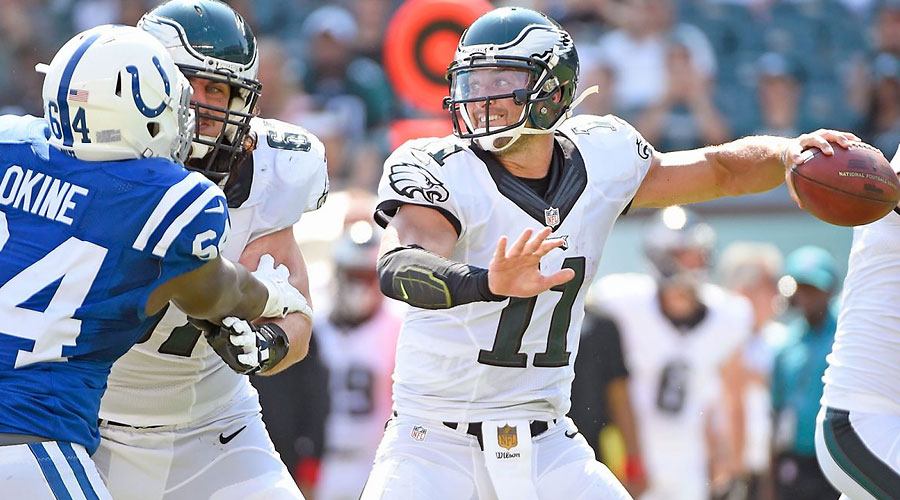 Why does Tebow do this? Why isn’t he scurrying into the locker room so he can watch that next clip of film, look over the offensive sets again – anything to give him an edge up so that this time he can finally make it onto an NFL roster? According to an interview with the Orlando Sentinel, Tebow wants “to have a life of significance…and caring for the least of these is what really matters.[He believes that] we can inspire and be a light to people who have been abandoned or thrown away or neglected. That is where [his] heart is.”A place on an NFL roster would give Tebow even more visibility. Even if you hate his throwing motion, don’t you want someone with this attitude about life and about what it means to be a leader on an NFL roster? Maybe Chip Kelly will see the many sides of Tebow’s potential, when so many others have not.SourcesWikipedia.org (https://en.wikipedia.org/wiki/Rudy_%28film%29)TimTebowFoundation.org (https://www.timtebowfoundation.org/)
Older post
Newer post