NFL News and Rumors
The Broncos (12-5 SU, 8-9 ATS) have a whole new makeup to them as they get set for the 2015 NFL regular season in hopes to get to Superbowl 50, but you’d never know anything has changed as Denver easily brought home the bacon by winning three of their four preseason dates. The Ravens (11-7 SU, 10-8 ATS) may be legitimate Super Bowl hopefuls, but Baltimore didn’t look very impressive in dropping three straight preseason games after winning their opener. Now, let’s find out who’s going to cash in for NFL betting buffs in this huge Week 1 pairing.

Football is officially back. See you Sunday, #BroncosCountry pic.twitter.com/85ruZd9o3i 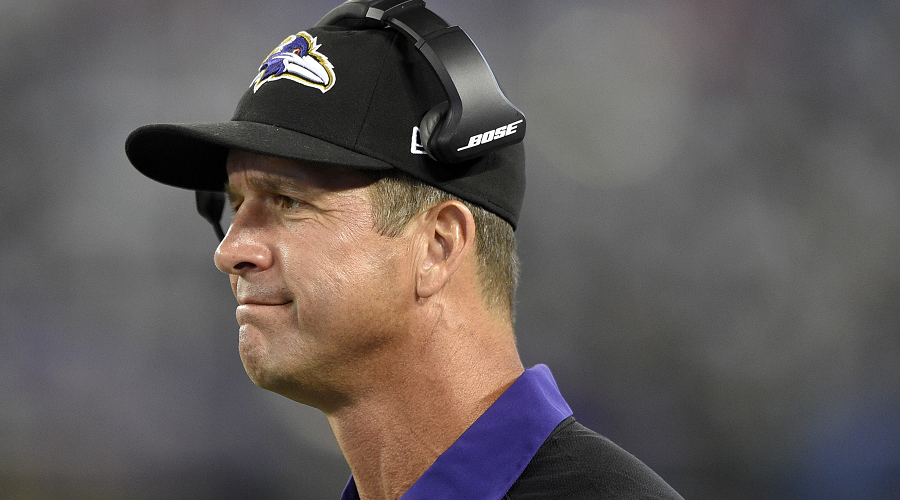 “One of the things we’ve talked to our guys about is the fact that you put so much work into building up to the first game, the first regular season game,” John Harbaugh said recently. It seems like a pinnacle – it seems like an end – and you’re wondering what kind of a team you have, and you’re looking forward to seeing it. I know the fans are (excited), and we are, too.” 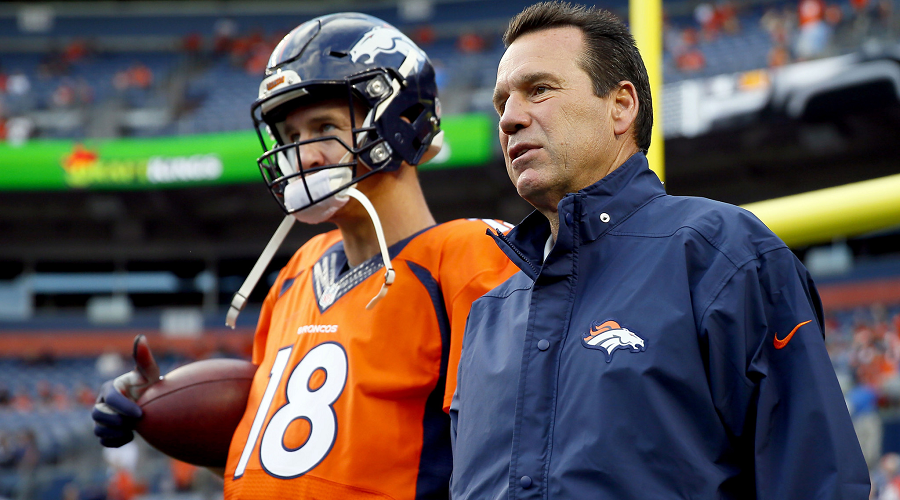 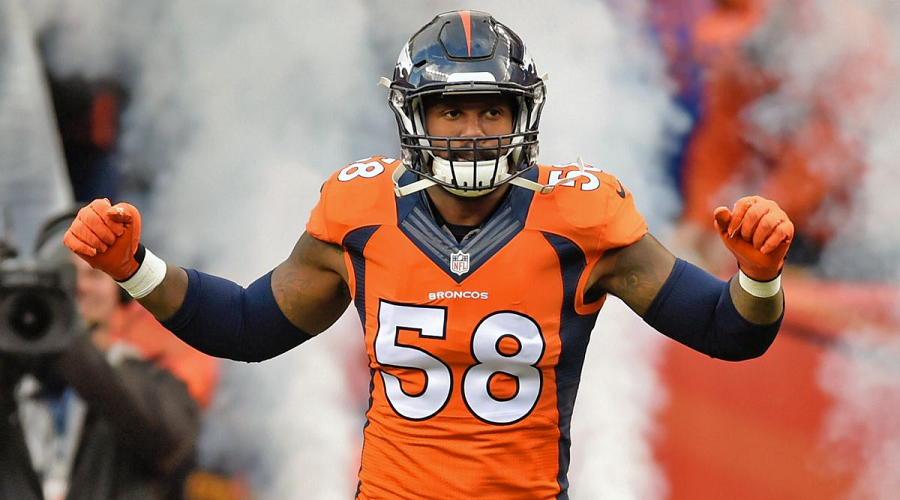 Kubiak and the Broncos will run the ball a lot more than they ever did under Fox. Even better is the fact that the Broncos averaged a league-best one sack every seven pass plays and have a slew of gifted linemen and linebackers, starting with Von Miller and DeMarcus Ware but being bolstered by youngsters Shaquil Barrett and Shane Ray. “We’ve got a good group of guys,” Kubiak said. “It’s time to go to work. We’ve got a tough early schedule here. Nothing is bigger than what we’ve got going on next week.”Game Analysis: While 51 percent of simulations and 61.8 percent of the betting public likes Denver to bring home the bacon in this opener, I believe this matchup has the look of a classic field goal game that is decided by three points, especially with Denver running the ball a bit more and probable scoring fewer points this season than they have in the past. 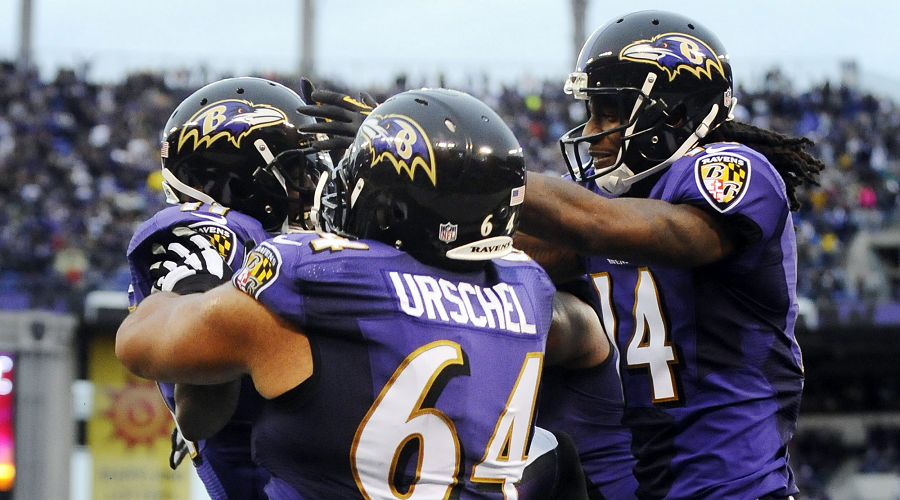