NFL News and Rumors
Officially, free agency in the NFL started on March 10 at 4:00 P.M. Eastern time. However, before that, teams had already started cutting players from their rosters, talking to their own free agents about new contracts and talking about trades with their counterparts.One of the biggest stories in NFL betting headlines back then was the trade of LeSean McCoy from Philadelphia to Buffalo, with Kiko Alonso heading to the City of Brotherly Love in return. After that, everything went berserk. Here are the latest and biggest rumors swirling in the free agency period – but everything remains far from settled.

May Free Agency and Trade Rumors

Offensive tackle Joe Barksdale is still out there, available for a team looking for pass protection help. He met most recently with the San Diego Chargers but is still looking around.Defensive lineman Corey Wootton went through workouts for the Detroit Lions. Currently, they only have 89 of their 90 allotted roster slots full.John Conner is following head coach Rex Ryan from the New York Jets to the Buffalo Bills. The fullback signed his contract in Buffalo that very day when he went out to visit with the squad.May 13 was a big day in the free agency period, as it marked the time when unrestricted free agents could hop to a new team without influencing the formula for figuring compensatory draft picks. 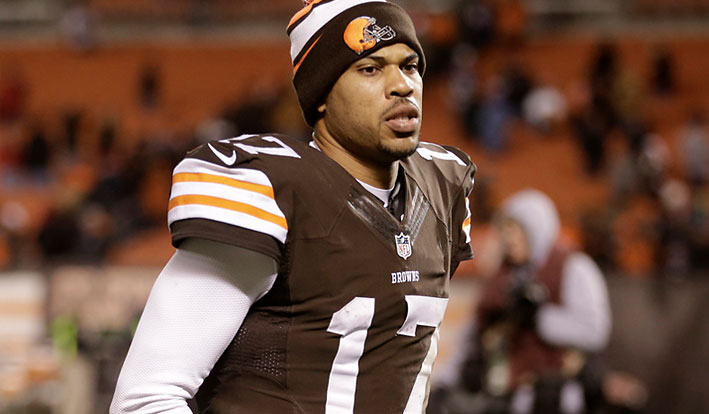 Remember when Jason Campbell was the newest “It” quarterback in Washington? The Cincinnati Bengals let him go after 2014, and no one has signed him yet. The same fate is in place for Matt Flynn, the third-string Packers quarterback who somehow beat the Dallas Cowboys in November 2013. The Packers have yet to renew his contract.Josh Freeman, formerly a signal caller for the Tampa Bay Buccaneers, has signed a one-year deal with Miami. Blaine Gabbert has resigned with the 49ers as their backup, in a two-year $2 million deal. Brian Hoyer, who was almost the next great hope for Cleveland (who now looks to a quarterback battle between Josh McCown and Johnny Manziel), has signed with the Houston Texans, who are perennially looking for a quarterback solution as well.

One of the most intriguing recent free agent signings includes the move of Reggie Bush from Detroit to San Francisco. The 49ers have a new coach and still have the core of a talented team that has been to a Super Bowl and another NFC Championship game the past three seasons. However, the departure of Frank Gore meant that the Niners had a big hole in the backfield to fill. Bush made it into the playoffs with the Lions last year and has a chance to make it back with San Francisco (although in a tougher division). 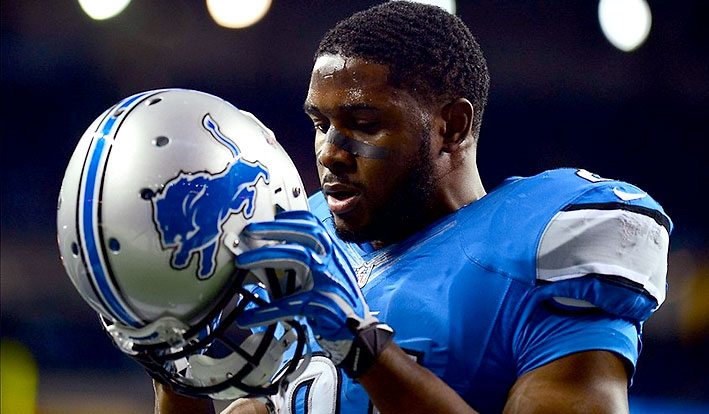 The Dolphins made an important acquisition by picking up tight end Jordan Cameron. A Brown in 2014, Cameron picked up a two-year, $15 million deal in Miami, which stands to make some real waves in the AFC East. Of course, the Patriots will still be strong, and the rejuvenated Bills, under new head coach Rex Ryan, and the Jets, with a terrific secondary and Baylor quarterback Bryce Petty on the roster, will be intriguing to watch as well.The Ravens may have solved their own running back problems by signing Justin Forsett to a three-year deal before he could get away. His three-year, $9 million deal is still in the process of being signed, but the Ravens have solved a problem that still faces many other teams.As the weeks go by between now and the opening of training camps, the intrigue is only going to intensify as teams look to fill those crucial remaining spots on their rosters. SourcesESPN.com (http://espn.go.com/nfl/player/stats/_/id/8440/jason-campbell)49ers.com (http://www.49ers.com/news/article-2/Reggie-Bush-Asks-to-Compete-for-49ers-Punt-return-Job/9b538c4e-e27c-4f5e-a5e1-7d1152a2f2d0)
Older post
Newer post