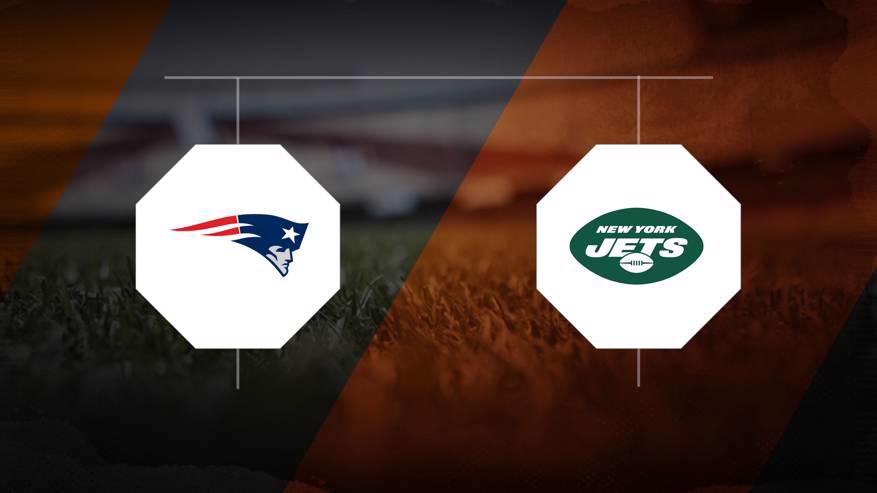 The New England Patriots (2-5), who have lost four straight games, are 7.5-point favorites against the New York Jets (0-8), losers of eight straight, on Monday, November 9, 2020 at MetLife Stadium. The over/under is set at 42.0 for the game.

New England holds an edge against New York in the past five matchups between these two teams, collecting a 5-0 record in those games. The Patriots and Jets have an even 1-1 record against the spread in those games. New England outscored New York 154-36 in those five head-to-head matchups.