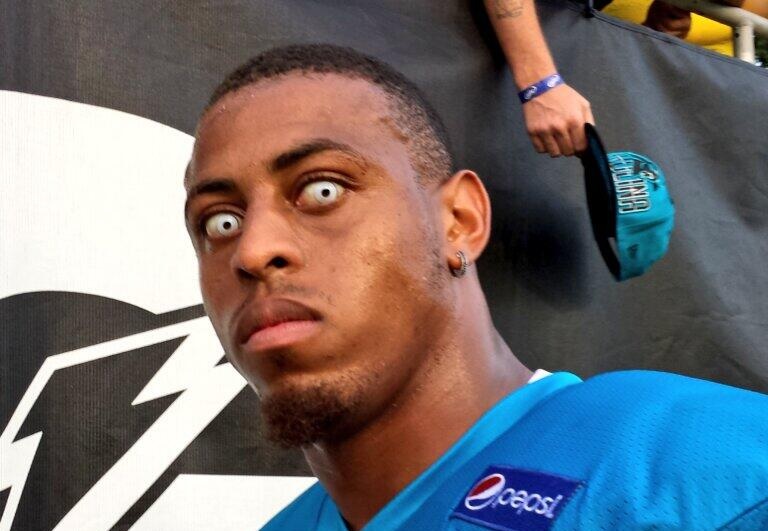 Written by Jordan Walters on September 12, 2014

Raven’s running back Ray Rice has made all the news on the major sports networks this week, many of whom have painted them as the poster child for a serious case of domestic violence. The sad fact of the matter is that this is an issue that is not as isolated as it may appear. What makes the Rice story so headline grabbing not only for team supporters, but for online football betting fans is the many twists and turns that it took before he finally got cut by the Baltimore Ravens and indefinitely suspended by the NFL.

Everyone knows the Ray Rice story by this point, but they may not know that he is not the only professional football player in the league who is currently embroiled in a heated domestic mess. Carolina Panthers and Pro Bowl defensive end Greg Hardy has twice been convicted of domestic violence, and Ray MacDonald of the 49ers is being investigated for the same exact issue. Both of those organizations are saying little about what is going on right now, and by the way it looks, it seems that no one in the league cares about it.

NFL commissioner Roger Goodell has come under fire for his handling of the Ray Rice case, as have the teams involved. There seems to be a wait and see attitude being adopted, and that is not something that sits well with the general public. The spotlight is now firmly on Goodell and the league to see how they will handle the Hardy and McDonald situations, especially in light of the public perception that the Ray Rice issue was grossly mishandled. On June 15, a judge found Hardy guilty of assaulting a female and communicating threats that resulted in 18 months of probation; however, a 60-day jail sentence was suspended. Hardy appealed, and since he was convicted of a misdemeanor, under North Carolina law he’s entitled to a jury trial, which is scheduled for November 17th.

The McDonald case is still under investigation, which means the league is unlikely to pull the trigger on a possible suspension until that investigation is complete. In the case of Hardy, he has already been convicted, but is still going through the appeals process. The league will not do a thing until that has been resolved.

While the league and the commissioner have been hit hard by their seemingly inept handling of the Ray Rice case, there is plenty of blame to go around. The Ravens knew that Rice had physical altercations with his then fiancé Janay Rice, and they could have laid down a stricter penalty than the 2-game suspension he received. The fact that he is now cut is seen as a case of too little, too late. It’s likely to be the same story foe the Panthers and 49ers, as they are sure to experience the same level of vitriol from fans who are tired of seeing rich athletes seemingly be allowed to do as they please.

Pressure is building on both teams to take some action, even if that impacts their performance and their odds to make it to the NFL playoffs, but it could still be weeks before we see the McDonald and Hardy situations get fully resolved, during which time they will be allowed to play with their respective teams and cash in some substantial checks. This does not appear to be a story that is set to go away any time soon, though, and you have to believe that Mr. Goodell will be prepared to wield a very heavy axe when the time comes, as he cannot be seen to be weak on this subject any longer.