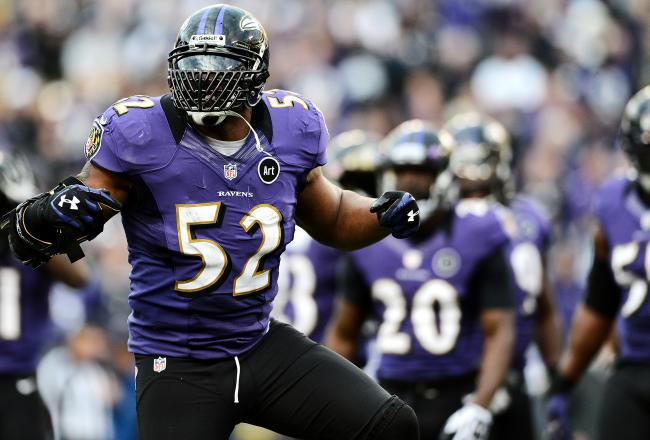 NFL News and Rumors
Every professional sport has its own unique characteristics. For some people, watching soccer is an IV drip of impatience, watching pass after pass after pass until one team inexplicably breaks down and the ball is in the back of the net. One team can outwork and outhustle the other side for 90 minutes (or even more) and end up going down in defeat because of what missed mark on a set piece or a goalie who slips at the wrong time. The NFL features a rhythm that can be more inexorable than football, which means that the most popular NFL betting habits are slightly different than they are in soccer or other sports.

Spread betting is one of the most popular types of wagers placed on NFL games. As with other sports in which the score is high, the majority of the wagers take place on a point spread. This refers to a sort of side bet that makes the wager more competitive. If a given game has a line, both teams have a number next to their names, with a plus or minus sign in front of it. The minus sign means that that team is favored to win by that many points, while the plus sign means the team is picked to lose by that margin.Often you’ll see it listed like this: Baltimore Ravens -9 (-110). The “-9” suggests that the Ravens are favored to win by nine points. People who bet on the Ravens expect them to win by at least 10 points, as a nine-point victory would result in a push, or a tie (and all bets refunded). The “-110” refers to the juice or the odds. A winning bet of $110 in this instance receives a profit of $100. One important element of sports betting is finding the very best line you can. 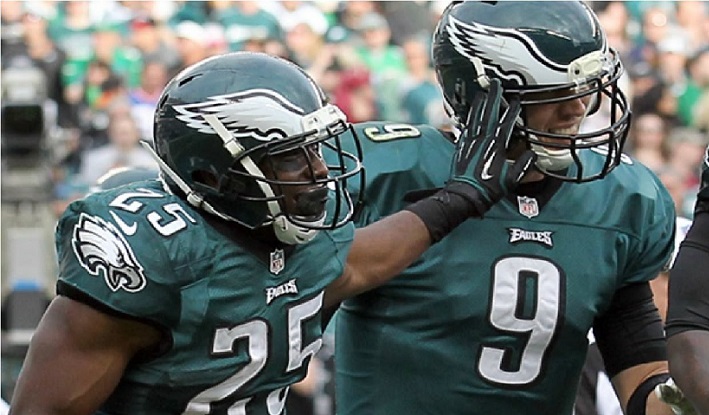 Moneyline betting is quite popular in a league such as the NFL, in which parity is so strong. A moneyline bet goes down on either the underdog or the favorite to win, rather than setting a line. Consider a bet in which the Philadelphia Eagles (-500) take on the Arizona Cardinals (+250). To win $100 betting on the Eagles requires a bet of $500. If you bet $100 on the Cardinals, your wager only has to be $100. Betting on the Eagles carries a relatively high risk and small reward, so many bettors may go the other way on their own.

Betting on results of quarters or the first half is possible in the NFL. Lines are offered for the first quarter and first half in this league so that fans can place bets all game long. The quarter spread sets the first quarter winner, while the first half spread does the same for the end of the second quarter. In most cases, the halftime lines are roughly half of the line for the whole game. During halftime, other in-game bets are possible that influence the income of the game. The second half line is a bet that is controlled by the people dissatisfied with their results so far – or who just want to make a little more money. 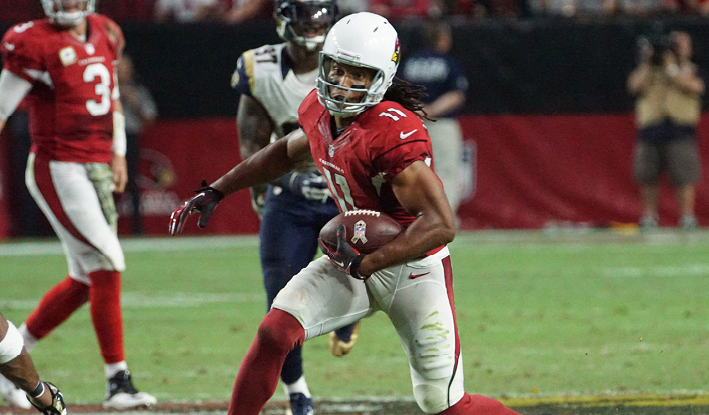 When it comes to placing a halftime bet, it’s important to view the score of the game as 0-0, no matter what the actual score of the game might be. The halftime spread sometimes indicates expected events in the second half. It’s important to remember to move quickly with these bets, as the time window is quite small.Totals, or over/under bets, are another popular NFL wager. The bettor indicates whether the game’s total points will be under or over a set level.
Older post
Newer post