NFL News and Rumors
The 2015 Pro Football season is still over two months away, but that isn’t stopping fans from betting on the Week 1 NFL betting lines, which have been available since the season schedules were released. Since people have been placing bets on these games, some sportsbooks have released a list of the most popular games that people have been betting on, which we will rank in order of their popularity, while also taking a closer look at them. 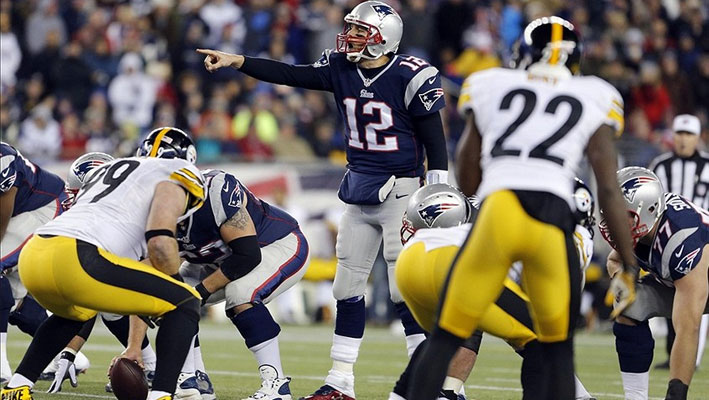 This is an interesting matchup, because the defending Super Bowl champions are hosting the Pittsburgh Steelers in the season opener. What is a little bit hard to understand, is why the Patriots are two point favorites in this game. The champions will be without their star quarterback Tom Brady, who was suspended for the first four games of the season, for his role in the deflategate scandal.Brady has decided to appeal his suspension, but even the best case scenario has the NFL commissioner suspending him for at least one game, which will be a big loss for the Patriots, against a very good Steelers team. While Brady is not likely to play in this game, the Steelers know that running back LeVeon Bell isn’t going to play due to a suspension, which means they too will be missing a big part of their offense. This game has way too many questions, and is not worth the risk. 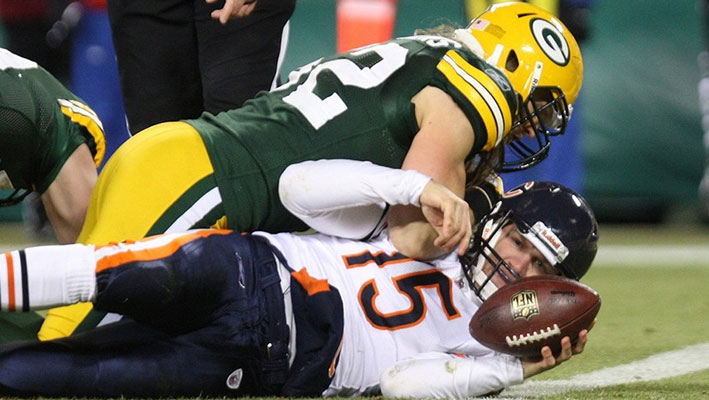 This is a line that I can definitely get behind, because of how lopsided the series between the two bitter rivals has been lately. The loss of Brandon Marshall, who was the Bears best receiver in the past few years, means that their other starting receiver is going to be rookie Kevin White, or veteran free agent signing Eddie Royal. The Packers have defeated the Bears in Chicago by at least 5.5 points, since a 20-17 win in 2010, and with the Bears also breaking in a new coaching staff, I don’t see them covering this line. 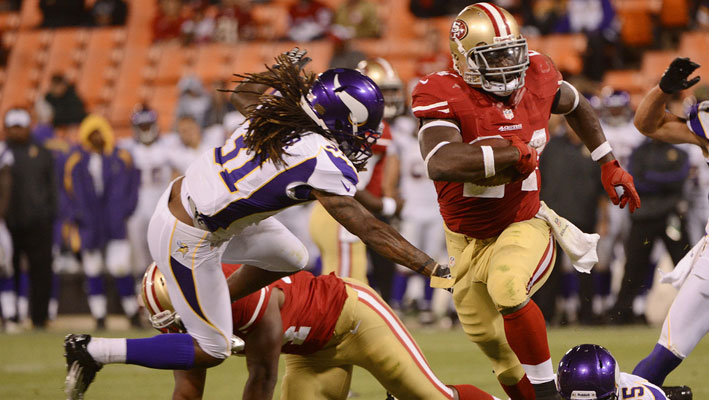 This is another line that makes a lot of sense, especially with the offseason that both teams are having. The Vikings get their All Pro and former league MVP back, and he is coming in fresher and more determined than he has been in a while. The team also has an improved Teddy Bridgewater back under center, with a new offensive weapon in Mike Wallace, making the Vikings a team with a lot of potential this season, and a team you should try to take advantage of while they are still given lines like this.Saying the 49ers had a miserable offseason would be an understatement, they lost head coach Jim Harbaugh, who was responsible for the team’s turnaround, because of a rift between the General Manager and the coach, Their best defensive player Patrick Willis retired at age 30, as well as other defensive players like Justin Smith, Chris Borland, and Anthony Davis. This team is looking less and less like the team that made it to the Super Bowl in 2012, and more like a team headed back to having high draft picks. 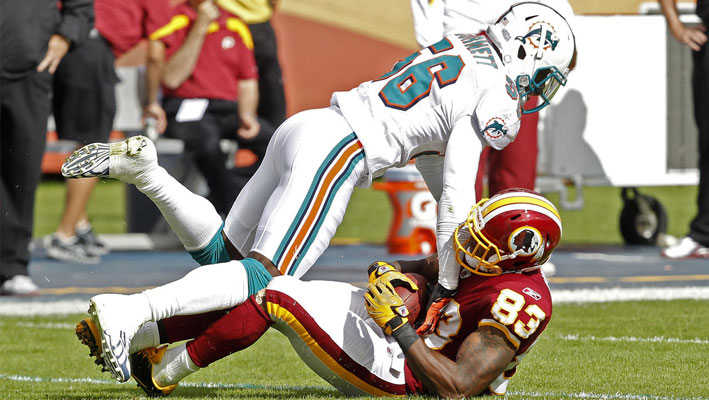 I will approach this game with some caution, because I’m still not totally sold on Ryan Tannehill as the Dolphins quarterback of the future. The team also got rid of their top receiver Mike Wallace, and brought in Kenny Stills to replace him, and we don’t know how that is going to work out for them. The good news is that they are playing the Redskins in their season opener, and should be able to win the game by three points, considering just how bad the Redskins had been the last two seasons.Robert Griffin III, who won the 2012 Rookie of the Year award, after a spectacular rookie season, has not looked like the same player he was, before injuring his knee in the playoff game against the Seattle Seahawks. Since his rookie season, he has been in and out of the lineup due to injuries or lack of production, which has led to some people wondering if he is still the future of the franchise. Unfortunately for the Redskins and their fans, his replacements haven’t done much better, so the expectations for the Redskins are pretty low this year.Sources:ESPN.com: http://espn.go.com/nfl/player/_/id/14875/robert-griffinNFL.com: http://www.nfl.com/player/robertgriffiniii/2533033/profile
Older post
Newer post