NFL News and Rumors
When it comes to the NFL, salary and production don’t always go hand in hand. This is most often the case when it comes to new players who come in through the draft, because their draft position determines their salary. This article looks at some of the players in the league who are producing well in NFL betting above the salary they are making. Because players can’t negotiate new deals until after playing for three years, the players here are only those who have been able to make it through that first rookie contract and then put together new deals. 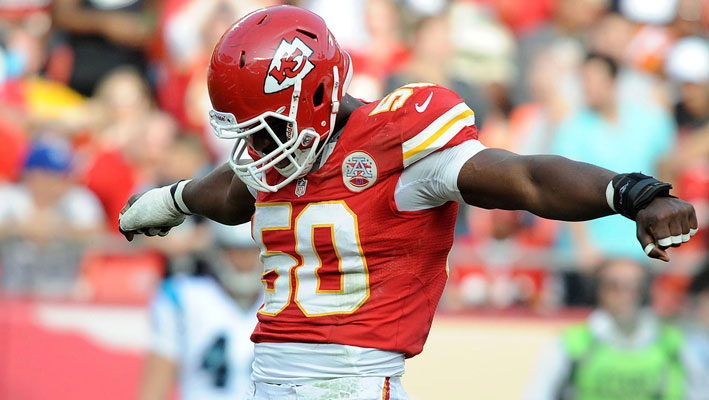 Houston is a sack talent in the pattern of Michael Strahan, and he finished 2014 with a rookie contract that paid him $1.406 million in its last year. The Chiefs have already reached out to him as far as signing a long-term extension, but the two sides have not been close with their numbers. The Chiefs have indicated that they will slap the franchise tag on Houston, which would bring him about $13.25 million in 2015. Houston wants to be paid more than Clay Matthews, whose current contract averages about $13.2 million each year. However, J.J. Watt, whose deal is six years and $100 million, is averaging more than Houston is likely to get. 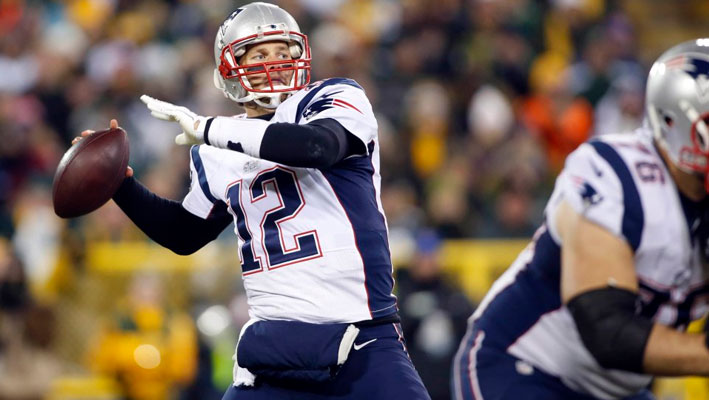 When Tom Brady renegotiated his deal in 2013, he accepted a huge hometown discount that gave the Patriots $8 million more under the cap to go after other players. However, other superstar players in the NFL have not sought similar deals to improve their teams. Brady took a five-year, $57 million deal with $33 million fully guaranteed in the first two years. Because there wasn’t any risk of Tom Brady being released after that, most of his compensation didn’t make it through to the last three years. He got the last $24 million guaranteed when he finished the 2014 regular season with the team. If he had instead decided to see what the market would bring him, it’s likely he would be raking in more than $20 million per year. 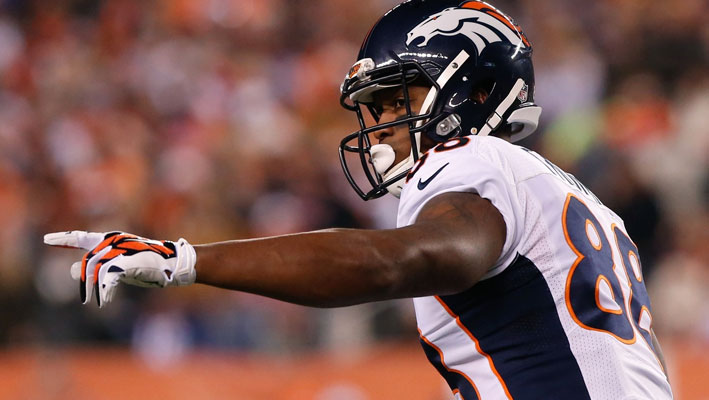 Thomas finished up a rookie contract that was five years in length and paid a maximum of $15.5 million on the basis of incentives, with $9.3 million guaranteed. The two sides are still looking at a long-term contract extension that would make him the third highest paid wide receiver in the league, above what Percy Harvin is making ($12.84 million per year) but not as high as what Larry Fitzgerald and Calvin Johnson are bringing in (just above $16 million per year). 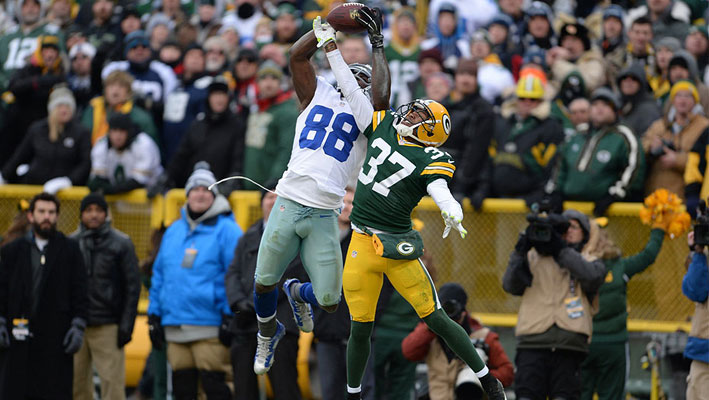 It will be interesting to see how this shakes out. Bryant’s rookie deal was $11.81 million over five years, but he wants to get at least what Demaryius Thomas is making, if not more. The Cowboys have already slapped the franchise tag on Dez Bryant, meaning he would get $13.25 million for the 2015 season. However, Bryant hasn’t signed the franchise paperwork and is talking about holding out of training camp and regular season games if the two sides can’t get an extension done. The last Cowboy to try this? Emmitt Smith, who held out of two regular season games before Jerry Jones finally opened his checkbook.Sources:ESPN.com: http://espn.go.com/nfl/player/_/id/13215/dez-bryantNFL.com: http://www.nfl.com/player/tombrady/2504211/profile
Older post
Newer post