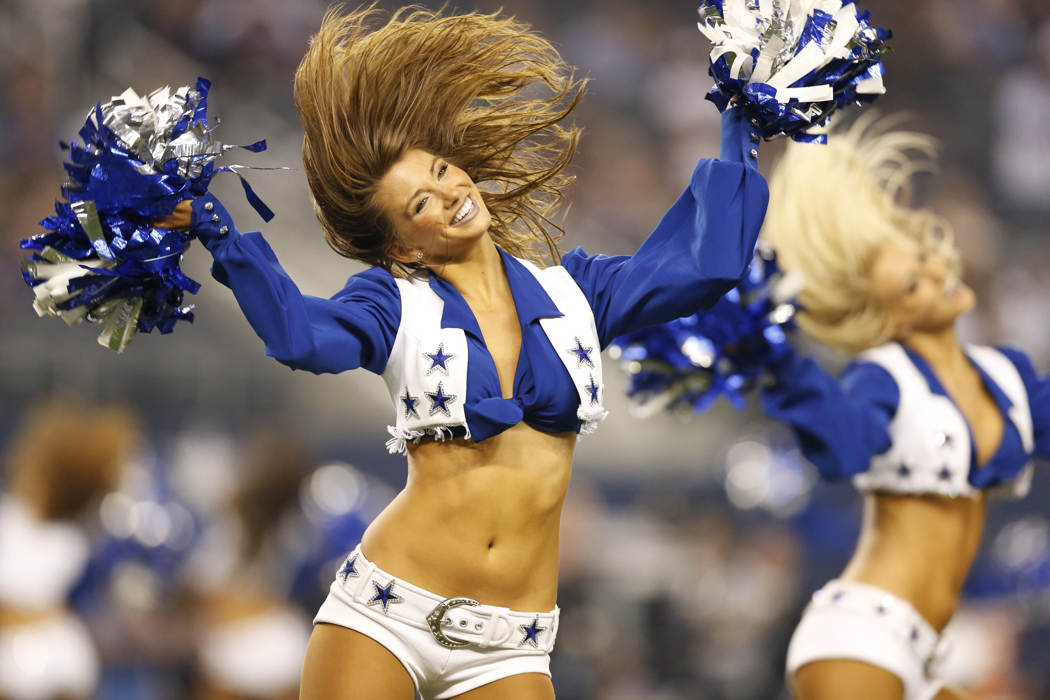 NFL News and Rumors
Week 5 in the NFL is here. So far, it’s been an incredibly interesting NFL Season. NFL betting underdogs have done very well. This is especially true when a road favorite, like New Orleans versus Dallas and New England versus Kansas City, tackles a home dog. One of our NFL betting picks actually backs the home dog in Week 6. Keep reading for more insight into our top upset picks in Week 5.

The first four weeks of the 2014 NFL betting season have been rife with more drama than Columbia’s favorite tele-novela, but the following must bet NFL week 5 upset picks are the real deal.

Carolina averages 256.8 yards through the air but the team only scores 18 points a game. Without WR Steve Smith the Panthers have had trouble getting their passing attack to translate into points. They’re also decimated at running back. So, it’s unlikely that they’ll be able to take advantage of Chicago’s defensive woes.Pick: Chicago Bears +2.5

Analysis: Dallas is the “hot” team in the NFL now that they absolutely destroyed New Orleans in Week 5’s Sunday Night game. The Cowboys blew up the Saints’ D for 255 passing yards, 190 rushing yards and 38 points.

But, let’s not fool ourselves. Dallas’s defense, no matter how good New Orleans made it look, is not good. St. Louis scored 31 points against it. The Texans could equal St. Louis’s 31 because they have more weapons than St. Louis does and Arian Foster should be more effective this week running the ball than he was last week.Also, Houston’s defense is good enough to hold Dallas to less than 21 points in this game.Pick: Houston +4.5

Analysis: Pittsburgh’s defensive issues were on full display in Week 5. Tampa Bay’s woeful offense destroyed Pittsburgh’s pass defense and the Bucs upset the Steelers on the moneyline 27 to 24.

Jacksonville is a home dog getting a touchdown playing against a weak team. The Jags also may have found a true starting quarterback in first round draft pick Blake Bortles who completed 78.4% of his passes against San Diego. Bortles needs to take better care of the football; he has 4 picks in 2 games, but if he does that, the Jags could win this game straight up in addition to beating the spread.Pick: Jacksonville +7
Older post
Newer post