NFL News and Rumors
The New England Patriots have had more than their enough share of wrong headlines in the offseason, so how about we focus on something more positive for now? Yeah, I know talking about the hearing for the Deflategate scandal would make a newsier headline and story, and honestly, I wish I’d be doing an article on that, but my editors gave that job to someone else and decided to give me a different task altogether. Find out if the Pats are worth their value in the odds to win the AFC East division in 2015, odds to win the AFC Conference in 2015 and NFL odds to win Super Bowl 50. Does any of all that seem appealing to you? If yes is your answer, then follow me as I present my findings below.

Preliminarily, it is worth getting it out of the way by saying that, if the Tom Brady suspension in regards to the Deflategate scandal stands (as it looks likely to do), then the Patriots’ season total could be affected. And if the season total is affected, then other AFC competitors (mainly Indianapolis, Baltimore, Pittsburgh and Denver) could have a better regular-season record than New England, which would in turn affect issues such as home-field advantage in the playoffs.But as far as winning the division title is concerned, it doesn’t look like the AFC East will be benefitting from the scandal to the point of toppling the Pats from the helm of the division. In main, this is based on the fact that Head Coach Bill Belichick has consistently shown over the recent years that his team tends to get better as the season progresses. Essentially, that is the reason the Pats got off to a 2-2 start, before winning 10 of their next 11 games (winning the divisional title and locking home advantage in the process). So although they eventually lost their season finale against the Bills, you should not read much into that game, as the Pats rested most of their starters in preparation for the playoffs.Assuming Brady is suspended for 4 games and the Pats are probably affected by it, starting 2-2 again (no way the Pats will be losing 3 or 4 of the first 4 games against the Steelers, Bills, Jags, and Cowboys), then the team should be able to regain momentum and put up another solid performance enough to win the AFC East title once again. After all, this is a New England team that has faced countless adversities over the past decade in form of injuries and loss of starters, but has still won 9 of the last 10 AFC East titles, including the last six in a row. Handling the Brady issue should thus not be that big of a deal. 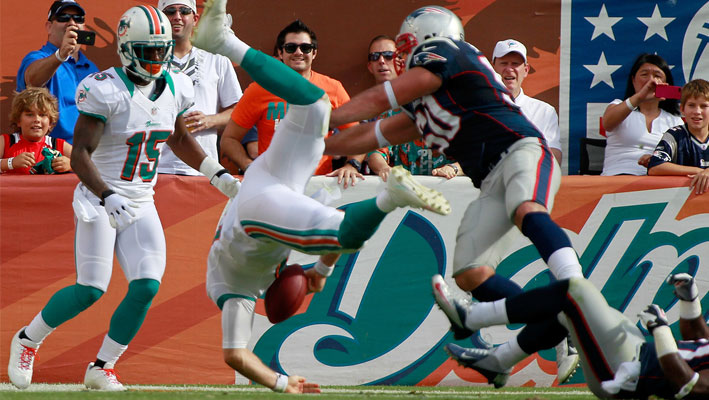 Of course, the Buffalo Bills, the Miami Dolphins and the New York Jets have all made marked improvements in their squads in the offseason, so the race for the divisional title will probably be tougher than last year. However, if the competition is tougher, it means every team in the division will get to face daunting tasks against the three divisional opponents, rather than the competition being tough on the Pats alone, as some analysts have made it look like.Now, if Brady is suspended, our season projections (most of which I believe you’ve seen before in our early season predictions) put the Patriots to be good value for at least 11 wins in the upcoming regular season, as the team probably goes 4-2 (plus or minus one win) in the division like in 2014. If Brady wins his appeal, then expect at least a 13-win season for them, as they cruise all over most of their opponents.

New England, the Team Roster and the Odds to Win Super Bowl 50 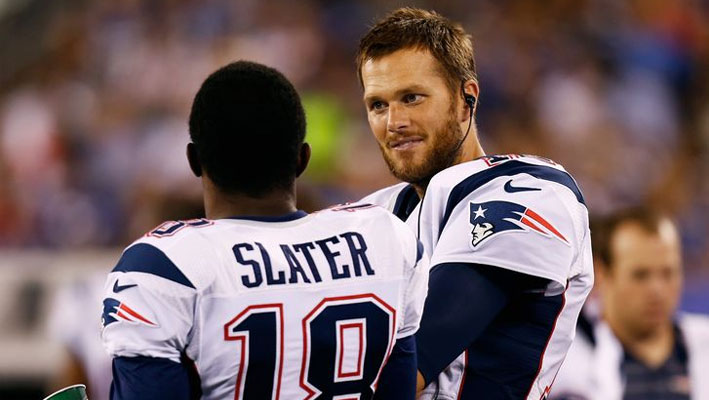 The Patriots have won the last two AFC Conference Championships, there is a high likelihood we will be seeing them at the 2016 AFC Championship game. But as far as winning that game is concerned, things could be a bit complicated, majorly because of New England’s rather weakened roster, as is detailed below:During the offseason, the Pats lost two starting cornerbacks in All Pro CB Darrelle Revis (who joined the Jets) and Brandon Browner (who signed with the Saints). The team also lost NT Vince Wilfork, though they picked Texas DL Malcolm Brown in Round 1 of the NFL Draft, which should help fill Wilfork’s place. Moreover, the Patriots picked OLs Shaq Mason and Tre’ Jackson in Round 4 to add protection for Brady, while they also re-signed WR Danny Amendola to provide depth in the receiving department. 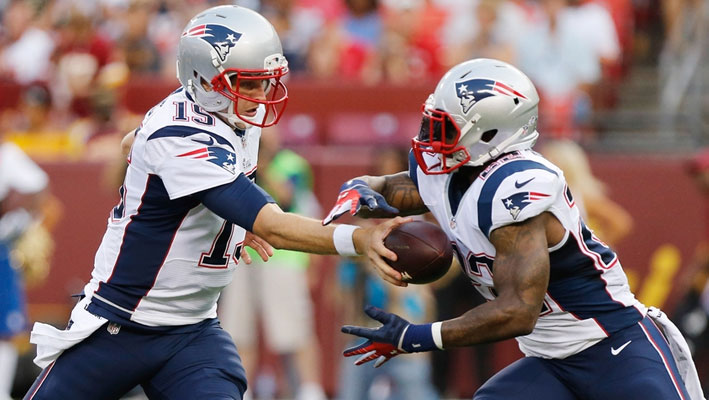 Barring any major injuries, Brady and his slightly improved should be scoring a lot of points in the new season, especially with newly-signed veteran TE Scott Chandler complementing Amendola and Rob Gronkowski in the offense. The defense will also be able to enough to keep the Pats in decent winning ways, but the absence of Revis and Browner is likely to show, with the team sporting limited pass-defense shut down capabilities. During the regular season, they will probably not look that bad, as their superior offense will average nearly 30 PPG to outscore most opponents. But come the postseason, playing equally talented offensive teams like Indianapolis and Denver could cause a lot of problems to the Pats. And because of that cardinal reason, I am hasty in recommending the Patriots as good value for bettors on the odds to win the 2016 AFC title game or even reaching the 2016 Super Bowl game. 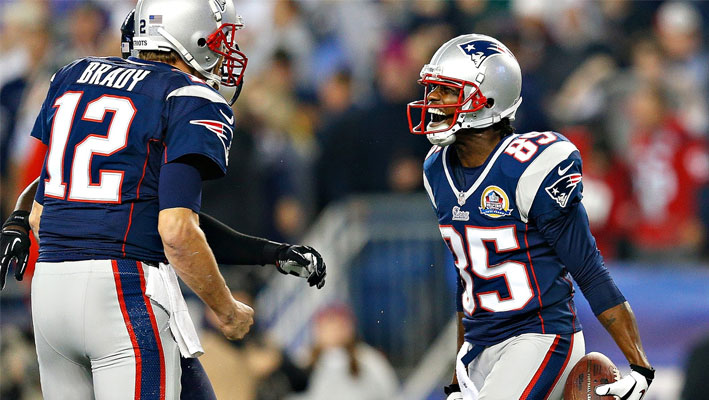 Going by the analysis given above, here are the picks I can strongly recommend for you:• New England’s Projected Final Record: 11-5 (with Brady Suspended), 13-3 (without Brady suspended)• Pick on Odds to Win the 2015-16 AFC East: New England (-150, mybookie.ag)• New England’s Season Total Win Pick: Over 10.5 (-105, mybookie.ag)Note: If you strongly feel that the Pats are good value in the odds to win the 2015-16 AFC Conference (at 9/2 odds) or the odds to win Super Bowl 50 (at 17/2 odds), feel free to daringly bet on either or both of lines. But if you need smart and safe bets, then the above-highlighted picks should guarantee you some good value on the early NFL betting lines. Either way, happy sportsbetting and check with us for more of such analysis on other teams in the league.Sources:ESPN.com: http://espn.go.com/nfl/team/_/name/mia/miami-dolphinsPro-football-reference.com: http://www.pro-football-reference.com/coaches/BeliBi0.htm
Older post
Newer post