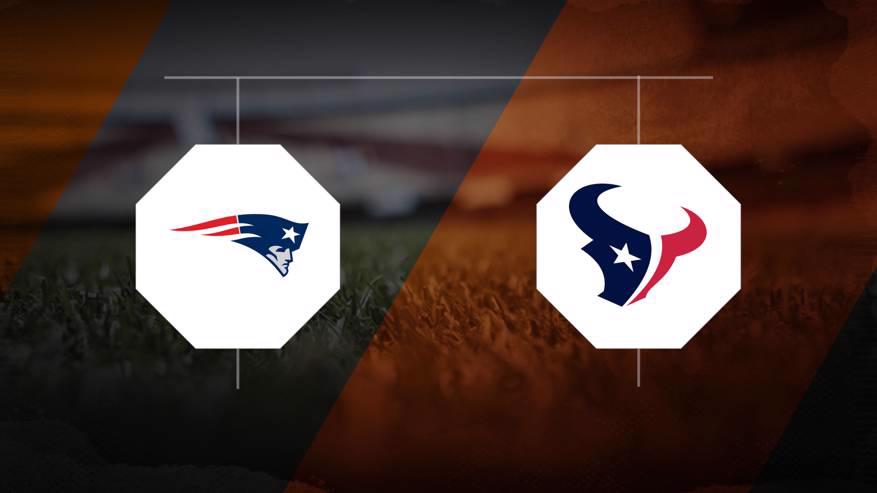 Oddsmakers project a tight game when the New England Patriots (4-5) square off against the Houston Texans (2-7) as just 2.5-point favorites on Sunday, November 22, 2020. An over/under of 47.5 is set for the contest.