NFL News and Rumors
Most people agree that kickers in the NFL have become too good – so good that they have taken a lot of the intrigue out of the things that they do. So the NFL has decided to move the line of scrimmage for the point after touchdown (PAT) back to the 15. Essentially, the PAT has become a 32-yard field goal – something that sportsbetting fans know teams can still accomplish well over 90 percent of the time.Will this be enough to make the time after touchdowns more interesting? Here’s another suggestion – eliminate the PAT altogether. Make touchdowns worth seven points, but give teams the chance to go for “two” by allowing them to run or pass for that eighth point. If the try fails, then the touchdown is only worth six points. So if you score a touchdown, you’re up 7-0. If you’re happy with those seven points, it’s time to kick off. If you’re down 17-9, though, and you score to make it 17-16, you can go for “two” and tie it if you make it. If you miss, though, you’ll trail 17-15.

What Are The Benefits of Just Moving the Ball Back?

Teams will have a slightly higher incentive to go for two, but not as much as they would if the ball had been moved back to, say, the 30, or if the line of scrimmage had been left where it was and the player who scored the touchdown had to make the kick. Can you imagine Marshawn Lynch lining up to kick an extra point after scoring a touchdown? Or Dez Bryant throwing up another X after nailing his kick? 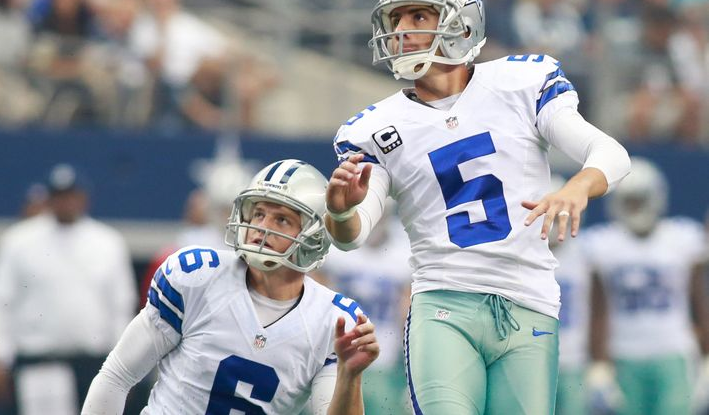 The NFL needs to go further to make this more difficult. One thing would be to make the uprights narrower. They tried this in the 2015 Pro Bowl, making them 14 feet wide instead of the current 18 feet, 6 inches. Kickers went two for three on field goal attempts and four for six on PATs. Even just shrinking them to 16 feet wide would help to reduce the rate of success on 45-yard field goals or longer, which is now well over two thirds. This would make coaches do some more thinking when they face fourth down near the opponent’s 30 or 35. More of them would go for it on fourth down, adding more drama to a game that gets pedestrian at times. 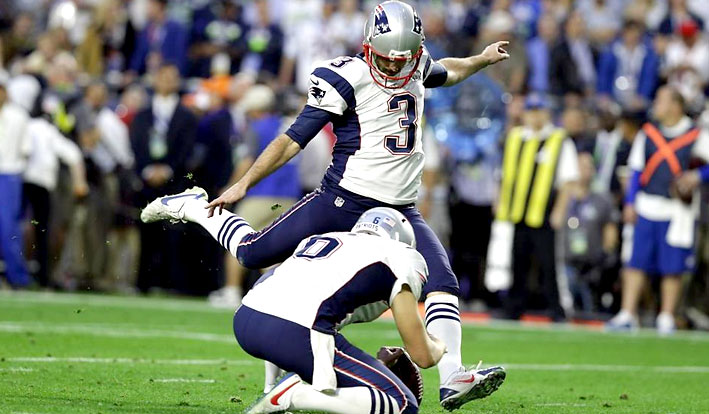 Another benefit of this would be more punts, which are often exciting – if they’re returned. Making a rule that punted balls are dead at the point where they hit the ground, rather than making the punting team chase them down, would incentivize returns. Teams would likely have to put two people back to return them, leading to more returns in the open field and fewer fair catches. Teams might try more line drive punts to get more distance and give the returners less time to get under them and catch them. Punting at that lower trajectory could lead to more blocked punts – another exciting play. 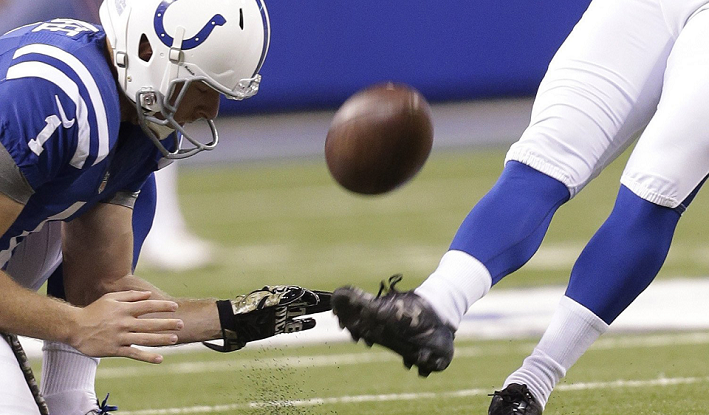 All of these changes would make special teams more exciting without increasing the current risk of injury. They would also contribute to creativity in the special teams game. With place kicks, everything always looks identical. Except for that loophole the Seahawks found in the playoffs, jumping over the line to threaten field goals, just about every attempt looks the same. While the NFL’s desire to push the PAT back is a welcome change because it means that innovation is possible, it’s just a small step in a direction that could use considerable advancement. Now that the league is open to changing the scoring, let’s make all the options open. SourcesNFL.com (http://www.nfl.com/player/marshawnlynch/2495663/profile)Wikipedia.org (http://en.wikipedia.org/wiki/Conversion_%28gridiron_football%29)
Older post
Newer post