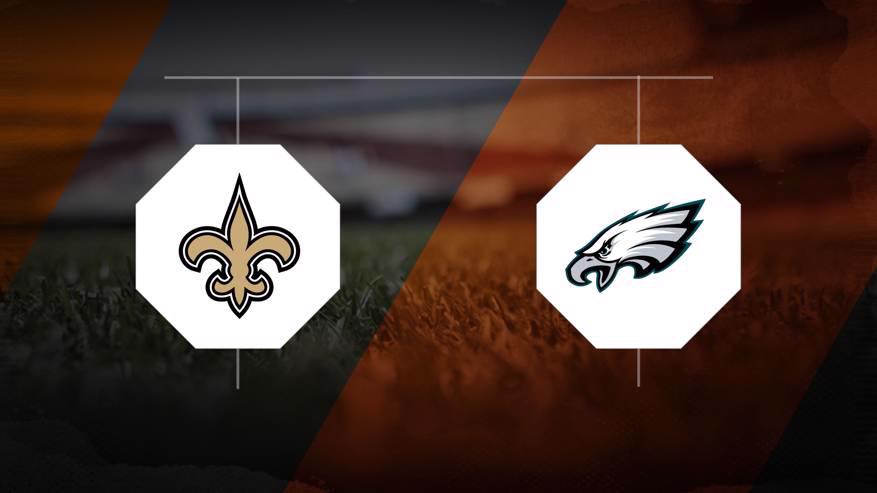 The New Orleans Saints (10-2) are projected to keep their nine-game winning streak going as they are favored by a touchdown against the Philadelphia Eagles (3-8-1) on Sunday, December 13, 2020 at Lincoln Financial Field. The contest’s point total is set at 44.5.

Bet on the Saints to win the Super Bowl. Bet Here

Bet on the Eagles to win the Super Bowl.Bet Here

New Orleans holds an edge against Philadelphia in the past five matchups between these two squads, collecting a 3-2 record in those games. New Orleans outscored Philadelphia 164-119 in those five head-to-head matchups.