NFL News and Rumors
The New York Giants will begin their first preseason with a game against the Cincinnati Bengals on Friday. Both teams will be hoping to see some positive results from their offseason moves. The Giants will be eager to have things go their way, as they try to overcome the dark shadow of missing the playoffs last season. Starting with a win could be the impetus needed for a bounce-back season, but the Bengals will not take it lying down, particularly in their own backyard.

The two teams have met eight times before, with the Bengals having a 5-3 lead. Interestingly, all the five Cincy wins have come in Cincinnati, while the three Giants wins have come in New York. Does that mean we have another Bengals win in the NFL lines now that this game is set to be played in Cincinnati? Read on to find out in the preview below: 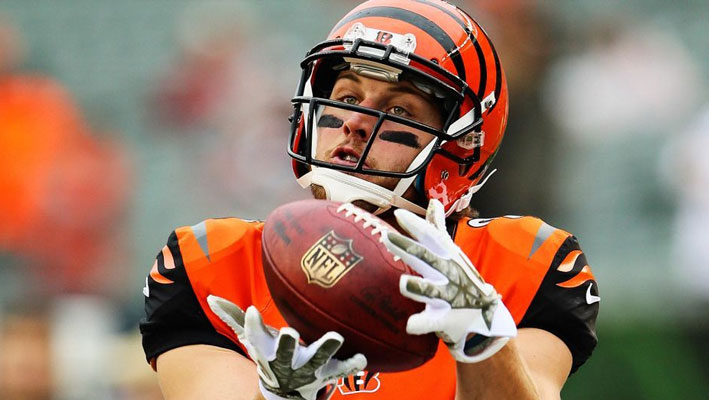 The season that was, the Giants had a display that was worse compared to the 7–9 record in 2013. They ended the season 6–10, sealing a second losing season in a row. The proof of their bad season was evidenced by a third-place finish in the NFC East Division.The Bengals on the other hand had a winning season, finishing on a 10–5–1 mark, placing second in the AFC North division and making it to the postseason for the fourth year in a row. However, they lost to the Indianapolis Colts in the first round, extending their playoffs losing streak to 7, a record only behind Detroit Lions and Kansas City Chiefs who both have a streak of 8. 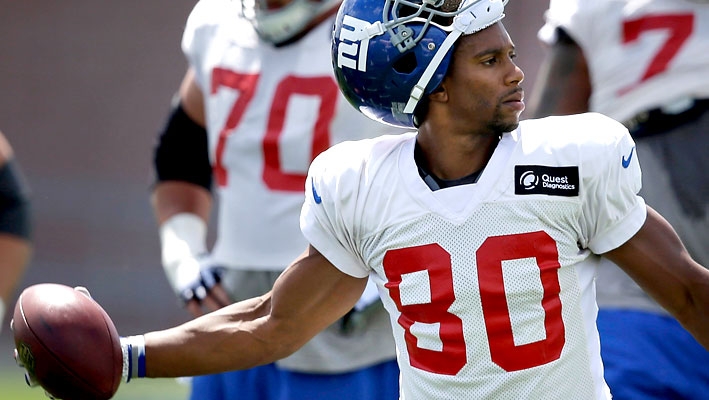 Although the preseason game scheduled for 14th August at Paul Brown Stadium may not feature many starters, there are a number of interesting things to look out for. After losing Jermaine Gresham, the Bengals need someone to fill the tight end spot. Currently the position is held by Tyler Eifert, who is deputized by two young players that will be fighting for the job. Eifert is a big-game player and has been doing great in training since returning from last season’s injury, but the position could be up for grabs if he doesn’t do well in preseason. 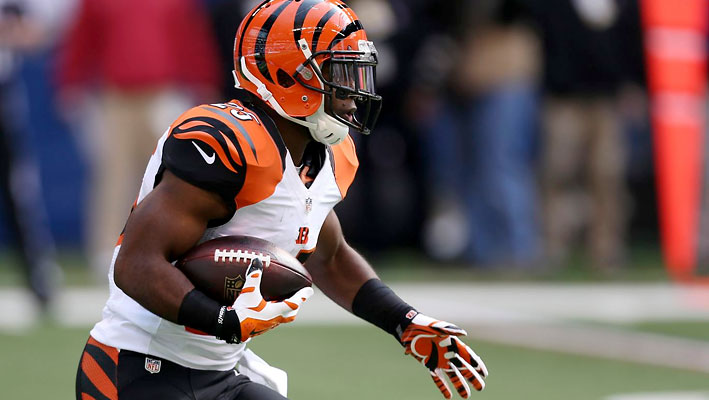 The Bengals WR depth chart has Jeremy Hill and Giovani Bernard as leaders of the offense, raising questions as to where Rex Burkhead falls. Burkhead has the ability to create separation making him very viable as a wide receiver, making the competition interesting.DeShawn Williams is expected to be the surprise star in Friday’s game despite being behind Geno Atkins, Domata Peko, Pat Sims, Brandon Thompson and Devon Still. He has come up surprising many with his quick burst and relentless work rate. If he does great against the Giants, he will give the coach a hard time selecting a starter in that role. 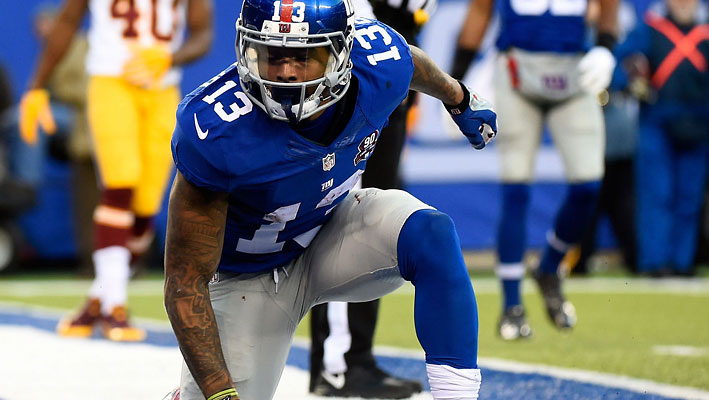 On the Giants’ side, it will be great to see an offensive line up made of Victor Cruz and Odell Beckham Jr. being on the field at the same time. Shane Vereen and Rashad Jennings should man things at RB. Ryan Nassib and Ricky Stanzi are also expected to get some time. In the D-line, the Giants will line up Dominique Rodgers-Cromartie, Landon Collins and Prince Amukamara, who are expected to impress in the absence of Jason Pierre-Paul due to injury.Of course, the likes of Eli Manning (Giants) and Cam Newton (Carolina) will also be involved in the game, but their reps will be limited thus not having much of an effect on the outcome of the game.

The game seems to be leaning more towards the Bengals side since they have a better quarterback depth. Besides, the Giants defense does not look strong enough to hold back the Bengals offense. The Bengals have gone 15-5-1 in their last 21 home games and will be looking to stand firm against any invaders. The Giants are coming in with a 2-5 on the road, which might work against them. We expect the Bengals to continue in winning ways, getting both the SU and ATS, probably with an OVER total.SourcesBengals.com (http://www.bengals.com/team/all-time-results/giants.html)Rotoworld.com (http://www.rotoworld.com/player/nfl/6313/victor-cruz)
Older post
Newer post