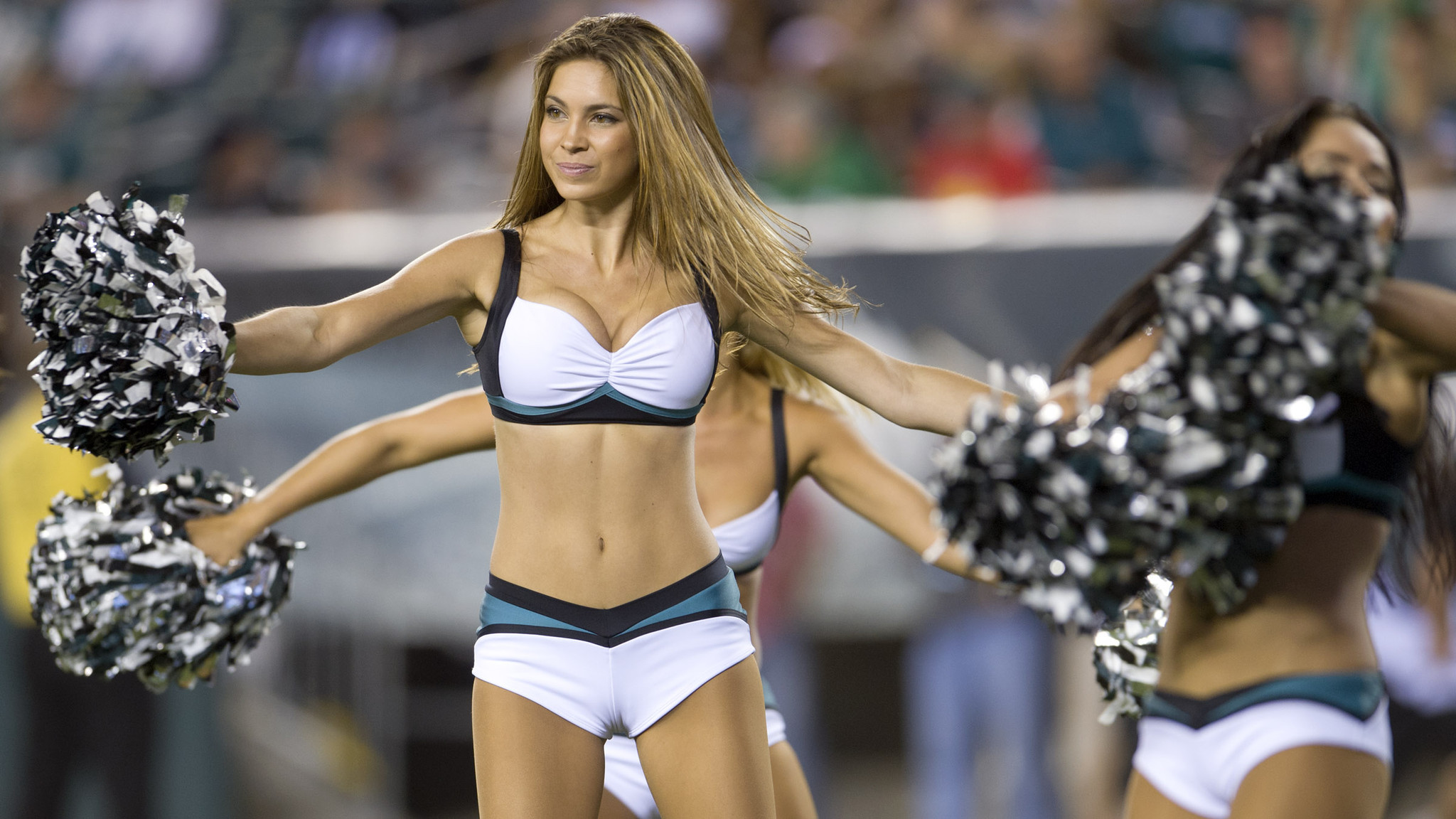 NFL News and Rumors
Philadelphia hosts NYG in a huge NFC East battle on Sunday Night Football that could determine which team hops into the driver’s seat for the division. After starting the season with two losses, NYG has won three straight and they’ve done it in impressive fashion.

New York beat Houston 30 to 17 before destroying Washington on the road 45 to 14. Their 30 to 20 Week 5 victory over Atlanta was spectacular because NYG’s defense held Atlanta to only a single touchdown in the second half.Philadelphia has been as impressive as NYG. Something is going to give on Sunday night in Pennsylvania!New York Giants at Philadelphia Eagles When: Oct. 12, 8:30 pm ET Where: Lincoln Financial Field, Philadelphia, PA Betting Line: Philadelphia -2.5, Total 50

The Eagles might be the gutsiest team in the NFL right now. They almost managed to pull out a victory against the San Francisco 49’ers even though the offense only produced 22 rushing yards and 191 passing yards. Against St.Louis in Week 5, the Eagles held on for a 34 to 28 victory even though Nick Foles had a terrible game when throwing for only 207 yards and an interception.

Philly definitely has heart, but heart might not be enough for them to beat the New York Giants on Sunday night even though they face the Giants at Lincoln Financial Field. Foles has had to play behind a makeshift offensive line for most of this season. It’s shown in his stats. He’s thrown only 8 touchdown passes to 5 interceptions and his QB rating is a woeful 82.6. Foles isn’t getting any help from the running game. LeSean McCoy, the man who claimed himself to be the best running back in the NFL during the off-season, has produced only 342 total yards and a single touchdown this season.

But the Eagles keep winning. Their luck might turn for the worse against a Giants’ defense that has been dominant in recent weeks. It doesn’t always show up on the stat sheet, but the Giants are one of the best defenses at putting pressure on the quarterback. They often times force the other team’s QB to make errant throws and 3 and outs.On offense, few quarterbacks have been as effective as Eli Manning lately. Manning has an 8 to 1 touchdown to interception ratio in his past three games. His QB ratings have hit the triple digits in his last three games and he’s managing the flow of the game well, keeping the football in the hands of New York’s offense while opposing offenses sit and wait on the sidelines. Manning could have a field day versus Philadelphia’s defense, which is allowing over 406 total yards and 26 points per game on average. The Eagles are ranked twenty-ninth against the pass.There are solid trends for both teams, but the Giants are 6-2-1 against the spread in the last 9 games in Philadelphia. The Eagles are 8-22-1 against the spread in their last 31 games at home. All of it appears to add up to a Giants’ cover against the spread.Pick: New York Giants +2.5
Older post
Newer post