NFL News and Rumors
It looks like Sean Payton may be leaving the New Orleans Saints and their NFL Odds fans after this season. Several teams, including the Miami Dolphins, are expected to ask the Saints about his availability. NFL Media’s Ian Rapoport has reported that Payton is willing to listen to other offers and that the Saints would be willing to release him from his contract if he wanted to leave. Payton’s contract does have a “change of control” clause that releases him from the contract if owner Tom Benson no longer is in charge of the Saints. This could be a possibility because Benson has an ongoing court war with his daughter and grandchildren. This could mean that, after nine seasons, Payton could be heading somewhere else.

Fifty-one, Payton would likely be attractive to a number of teams particularly because of his skill with mentoring quarterbacks. The Titans and Dolphins have coaching vacancies and young quarterbacks who need development. The Colts have also been seen as a possible candidate, with Chuck Pagano on the hottest of seats there.The Saints are also at risk of losing backup quarterback Luke McCown to a lower back injury. McCown is due to see a specialist this week. Starter Drew Brees has been healthy and has played quite well of late. However, when Brees had shoulder problems, McCown filled in nicely in Week 3 in a tough game against Carolina. If McCown can’t go, the backup would be rookie Garrett Grayson. 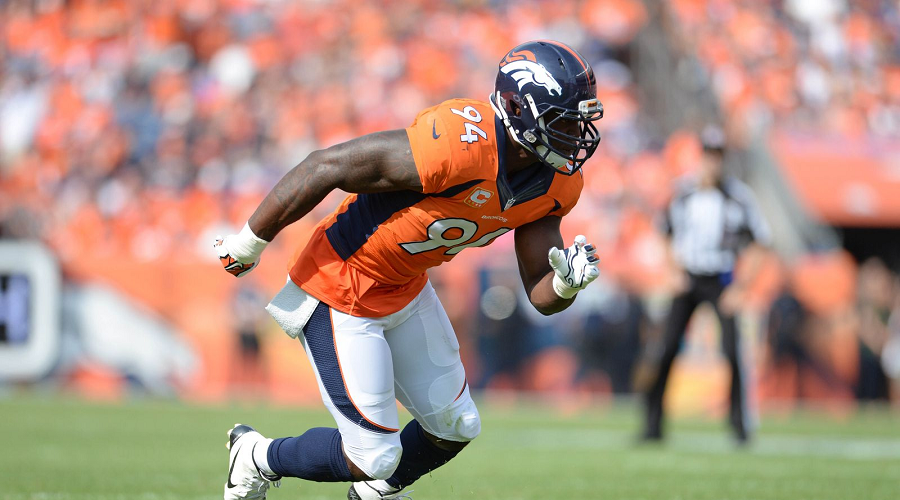 DeMarcus Ware came out of Denver’s game against Indianapolis with an injured back and never returned to the game, just playing 38 percent of the snaps that day. Jason Cole with the Bleacher Report wrote that the back spasms that affected Ware in Week 5 flared up again, and it’s likely that Ware will miss a game or two. The Broncos welcome the Chiefs come to town this week and go to Chicago in Week 11 – two games that the Broncos should win anyway for joy of their online betting fans. However, Week 12 brings the New England Patriots, so the Broncos hope that one of their primary pass-rushers will be back by then.NFL Media’s Ian Rapoport reports that Colts defensive Henry Anderson tore an ACL in the Colts’ win over the Denver Broncos. The rookie out of Stanford has had a terrific season so far. The Colts already had to put defensive lineman Arthur Jones on injured reserve back in September, which means that the Colts are beginning to lack depth on the defensive line, and their defense was already fairly porous against the run. Sunday’s win was a huge victory, but losing Anderson is a huge blow to the team.Philadelphia Eagles rookie Nelson Agholor has not played up to expectations with the Philadelphia Eagles. He caught eight balls for 105 yards in the first five games and then went down for the next three with an injured ankle. When Chip Kelly selected Agholor in the first round back in the spring, Kelly hoped to get more production out of this wideout. Agholor expects to come back and make more of an impact in the season’s second half.
Older post
Newer post