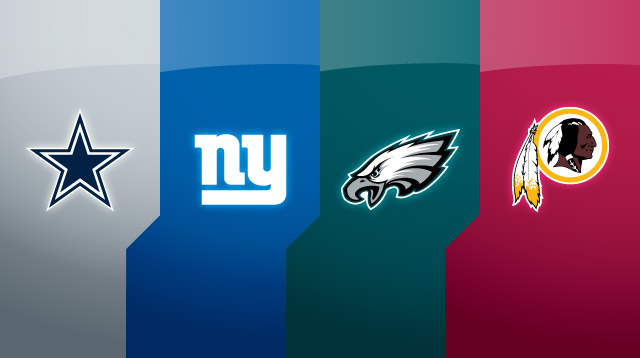 NFL News and Rumors
When talking about the quartet of NFC East division head coaches, my hot seat heat check for NFL Betting meter is literally, all over the place.As I see it one head coach is safe, another has made some of the most head-scratching off season moves ever after assuming a dual role with his franchise – and two more are definitely on seats that are lukewarm right now, but could get absolutely incendiary in no time at all. Basing ourselves on this informative NFC East hot seat heat check, you’re going to get the inside scoop on which division coaches are likely safe through this season and which ones could potentially get the ax at some point in the very near future.With all of that said, let’s get started.Remember gridiron gamblers, the ‘hotter’ the seat, the higher the number each coach has on a scale ranging from 0-10. 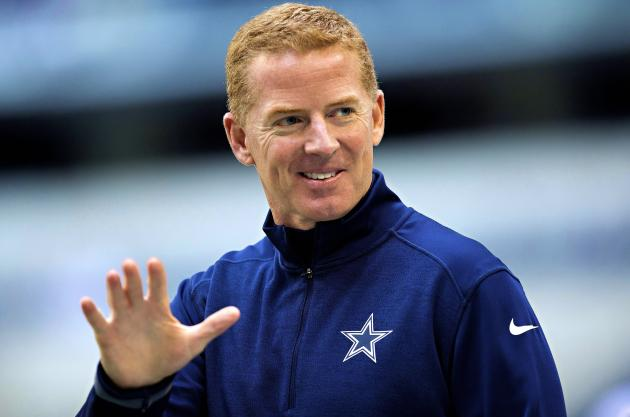 Garrett has compiled a solid 41-31 record (.575) since taking over as the head coach of the Dallas Cowboys prior to the 2010 season. Strangely enough, prior to last season, Garrett would have had the hottest seat of all in this division, but hey, a 12-win campaign can work wonders for any head coach’s career. Garrett has led Dallas to one postseason berth and one division title with both feats coming this past season. Prior to the 2014 season, Garret and the ‘Boys were looking to avoid the ignominious history associated with being the first team in league history to post four straight .500 campaigns.Again, a year ago, Garrett’s seat as hotter than hell, but right now, it’s as cool as Cool Hand Luke ever was!Hot Seat Heat Check – 1 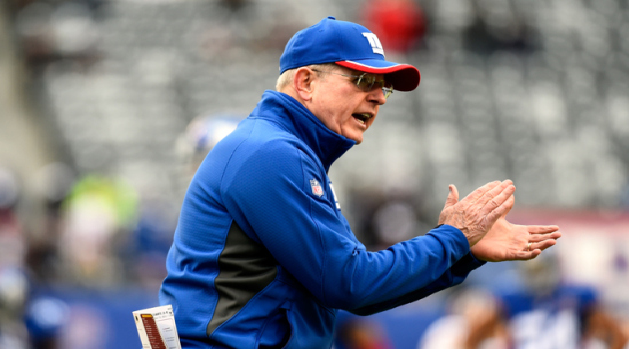 The end is near for Giants head coach Tom Coughlin – and to be honest about it – I’m wondering if his exit isn’t a year or two too late seeing as how the G-Men have missed out on reaching the postseason in three straight seasons and fie of the last six overall.Coughlin has compiled a respectable 96-80 record since taking the Giants job prior to 2004 (.545) and he has helped them reach the postseason five times while leading the New York football Giants to five postseason appearances, three NFC East division titles, two NFC Championships and a pair of Super Bowl titles. Nevertheless, Coughlin’s’ seat is pretty damned hot right now – and I suspect he’ll either get the ax or retire if the G-Men fail to reach the postseason again in 2015. 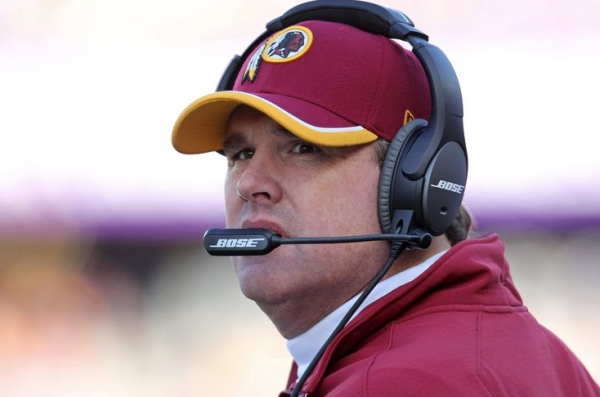 Jay Gruden is widely respected for his offensive acumen, but I don’t believe he’s got what it takes to make it as a head coach in the NFL. Gruden went 4-12 in his first season with Washington in 2014 (.250) after spending the previous three seasons as the offensive coordinator for the Cincinnati Bengals. I’m going on record right no to say that Gruden looks like a modern day Norv Turner – meaning hid days in the nation’s Capitol are already numbered.Hot Seat Heat Check – 6 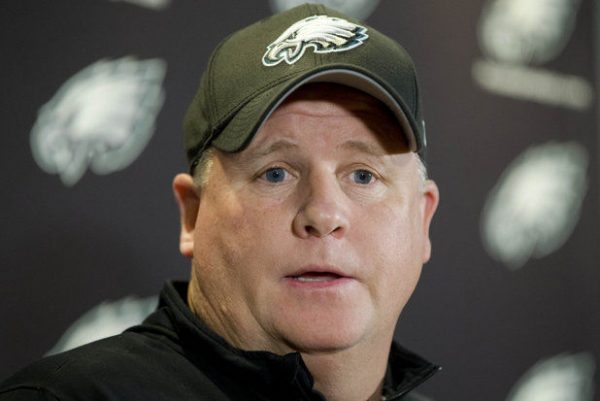 Chip Kelly has experienced immediate success in recording a pair of 10-6 marks in his two seasons as the head coach of the Philadelphia Eagles20-12 (.625), but the former Oregon head coach could be in real trouble if all of his offseason tinkering doesn’t pay immediate dividends. First Kelly jettisoned playmaking wide receiver DeSean Jackson two seasons ago before giving LeSean McCoy and Nick Foles the old heave-ho in a pair of dumbfounding trades this offseason. You may not know it if you’re not from Philadelphia like me, but I can guarantee that if the Eagles don’t reach 10 wins in 2015, Birds fans all over the Tri-State area are going to be up in arms, making Kelly’s seat as warm as anyone’s.Hot Seat Heat Check – 4Sources:Dallasnews.com: http://cowboysblog.dallasnews.com/2015/07/jason-garrett-on-cowboys-we-define-ourselves-we-did-that-last-year-we-have-to-do-that-again.html/Washington Post: http://www.washingtonpost.com/news/football-insider/wp/2015/07/27/can-jay-gruden-and-robert-griffin-iii-find-common-ground-in-year-2-and-four-other-things-to-watch-on-offense-as-training-camp-begins/USAToday: http://www.usatoday.com/story/sports/nfl/eagles/2015/07/16/offseason-report-demarco-murray-chip-kelly-sam-bradford-tim-tebow-philadelphia/30182199/
Older post
Newer post