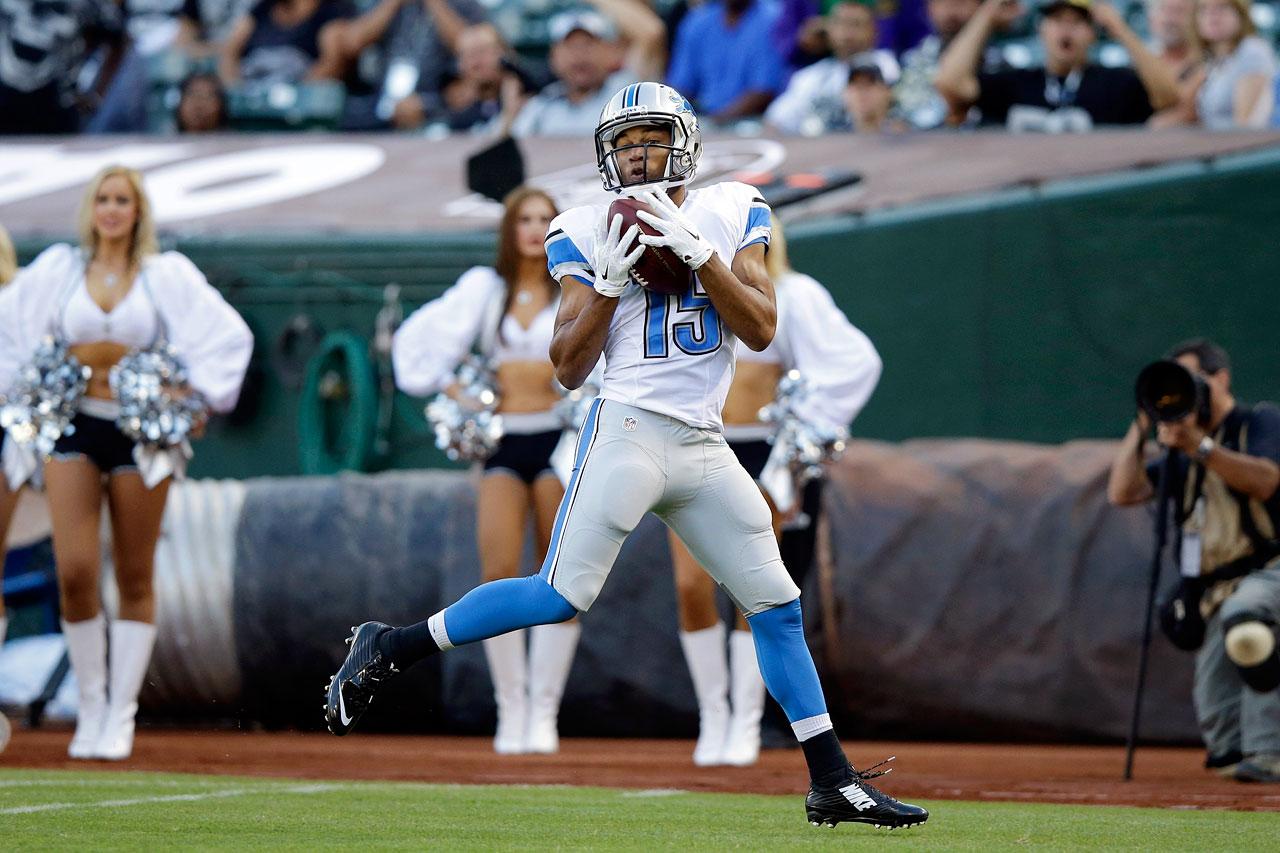 NFL News and Rumors
A NFC North divisional rivalry takes the stage in a crucial week three matchup when the Green Bay Packers (1-1) takes on the Detroit Lions (1-1) this Sunday at 1 PM ET at the Ford Field. The NFL betting odds have the home team as 2.5 point favorites for this game, and the game total is currently at a high 52 points.The Packers had problems getting their first W of the season as they were trailing by as many as 18 points over the NY Jets last week, eventually QB Aaron Rodgers was able to get his game on track and and finished with 25 of 42 passes for 346 yards and three touchdowns. He was found dynamic WR Jordy Nelson nine times for a career-high 209 yards, in the 31-24 victory over the NY Jets. Green Bay is now 0-2 against the spread after failing to cover as underdogs in Seattle in week one and as favorites last week against the NY.

The Packers biggest problem this season so far is their offensive line that hasn’t given provided pocket protection for Rodgers and if Detroit’s defensive line can apply a littel pressure things could get ugly for Green Bay.Packers RB and current concussion case Eddy Lacy is yet to live up to his preseason potential as he leads the 26th ranked rushing offense in the NFL averaging a paltry 80 yards per game, and he hasn’t found the end zone this year.Detroit looked good in the Monday night season opener against the NY Giants, but now we can safely say the G-Men are not competitve this season. In week 2 the Lions lost 24-7 in their visit to Carolina where they committed three turnovers (2 fumbles and one interception).The Lions are 1-1 against the spread covering against the NY Giants easily and failing against the Panthers, who force QB Matthew Stafford to move around as his pocket never protected him.In two games, this season the Packers defensive line has three sacks and veteran new addition DE Julius Peppers hasn’t made the impact the Packers expected from him.The last time these two teams met Detroit destroyed Green Bay 40-10, but QB Aaron Rodgers was on the sidelines with a collarbone fracture. With Rodgers under center, the Packers have won nine of the ten meetings against the Lions and have covered the spread in eight of the last nine.Keep in mind Aaron Rodgers missed six of the last seven games in the 2013 season, but even so, the Packers haven’t been a great bet lately as they are 2-5-1 ATS in their last 8 games following a ATS loss, 1-5-1 ATS in their last 7 games in September, 3-7 ATS in their last 10 vs. NFC teams and 3-8-1 ATS in their last 12 games overall.The Lions have been good against their own NFC North rivals with a 5-2 ATS record in their last seven games, but you can stop right there. They are 1-5 ATS in their last six games following a SU loss, 1-4 ATS in their last five vs. NFC, and 2-5 ATS in their last 7 home games.With two teams that have good weapons on the offensive of the ball, but giants holes on defense, my pick will always be with the better quarterback.