NFL News and Rumors
Just like that, the Pittsburgh Steelers join the list of teams that could see a derailment of their performance in the 2015-16 NFL lines odds due to the injury of an ace player. A week after QB Tony Romo suffered an injury in Week 2 and saw the Dallas Cowboys lose their Week 3 matchup against the Atlanta Falcons, and after the Chicago Bears posted an embarrassing shutout loss to the Seattle Seahawks over the weekend due to the absence of starter QB Jay Cutler; the Steelers now have to contend with four-to-six weeks of football without QB Ben Roethlisberger after he suffered an MCL sprain and a bone bruise in the 12-6 win over the St. Louis Rams.

.@MikeGarafolo: Steelers made right call signing Vick to back up Roethlisberger – http://t.co/fdqLavJbvc pic.twitter.com/PZTg6nwTu1

With Big Ben out of Sunday’s game, the Steelers called upon veteran signal-caller Michael Vick to serve on a relief role. Vick struggled in his brief time on the field, and ahead of their Week 4 clash against the Ravens this Thursday, he will need to get prepped up for the quick turnaround and a better performance as the team’s starter.

Here are the other key injuries we tracked from the Week 3 games: 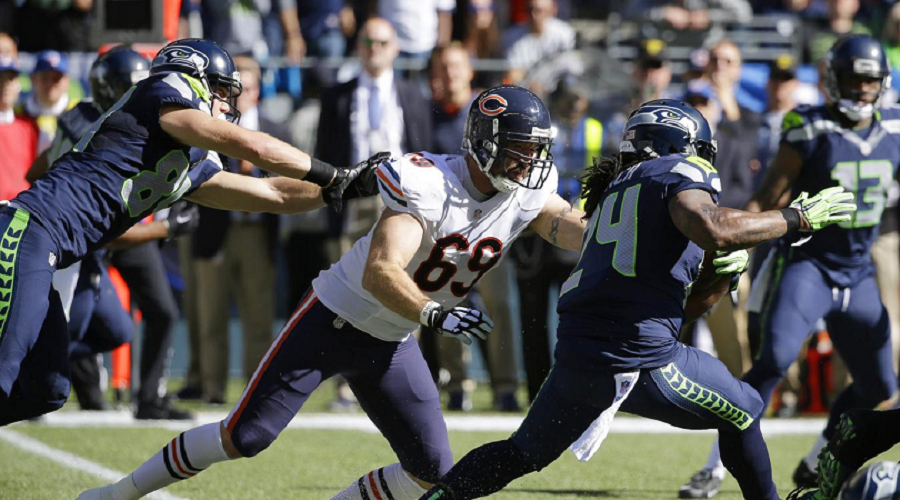 Seattle’s ace running back Marshawn Lynch suffered a hamstring injury in the shutout win over the Bears and did not return to the game. Seahawks coach Pete Carroll however said that, “We’ve checked it all out and it’s nothing to be alarmed by.” His teammate Brandon Mebane also injured his groin in the game. 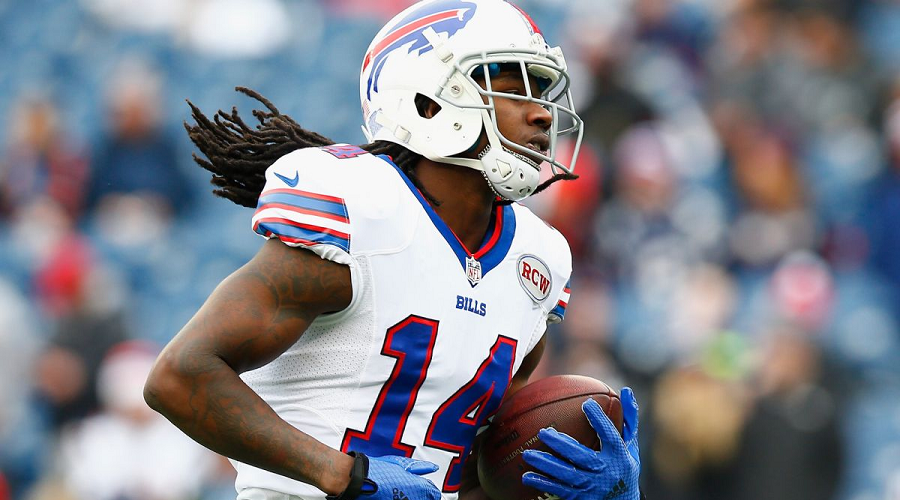 Buffalo’s star receiver Sammy Watkins suffered a calf injury against the Miami Dolphins and did not return to the game. The team, however, went on to win the game, as QB Tyrod Taylor threw for three TDs to lead his team to victory. 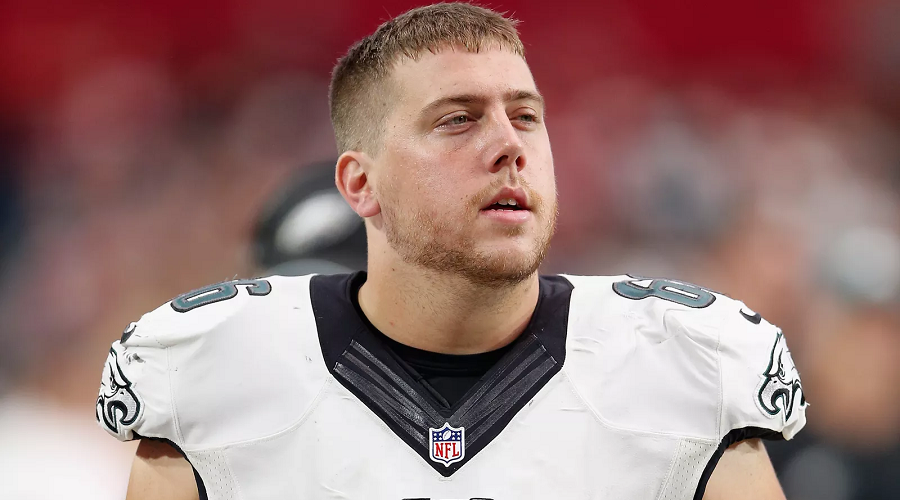 Philadelphia’s right guard Andrew Gardner left injured his right foot in the 24-17 victory over the Jets, leaving the stadium in crutches. Chris Maragos, a crucial special teams player and safety for the Eagles, also suffered a left knee contusion and did not return to the game. 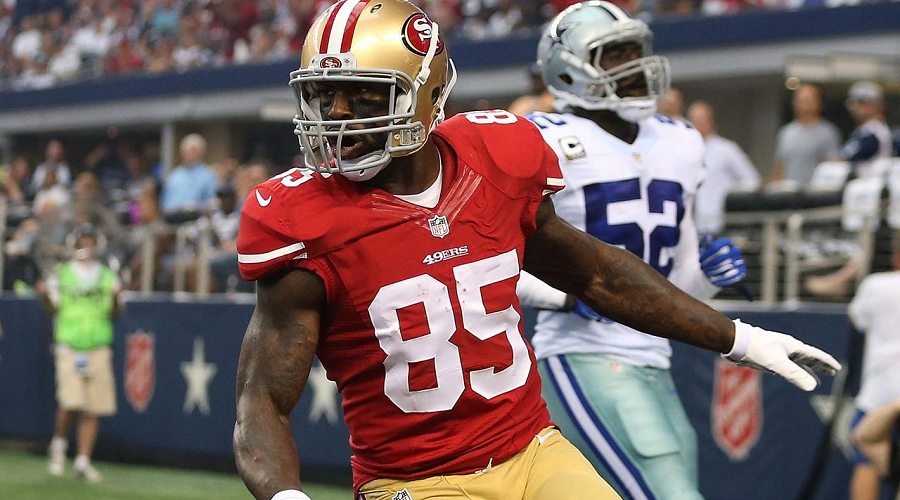 San Francisco tight end Vernon Davis suffered a knee injury in the loss to Arizona and did not return to the game. 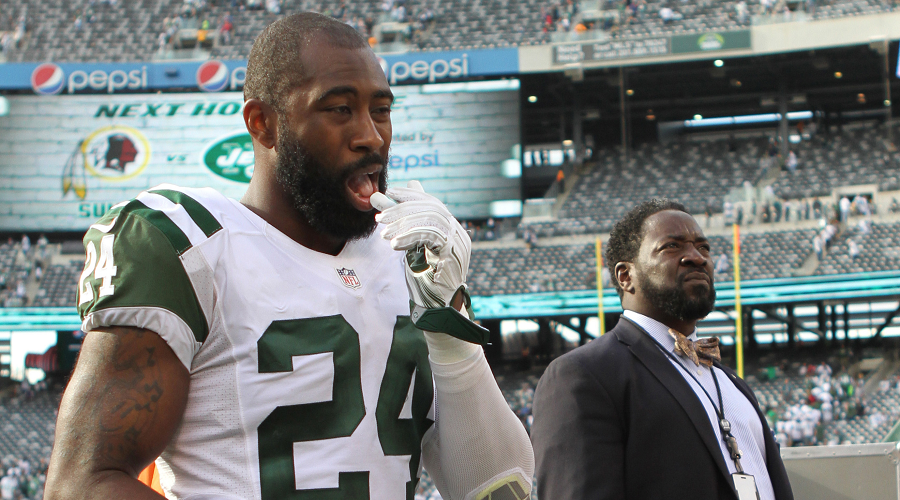 New York Jets star cornerback Darrelle Revis left the game against the Eagles with a hamstring injury and coach Todd Bowles said he wasn’t sure about the severity of the injury. Guard Willie Colon also left the game with a knee injury and did not return, while tight end Jeff Cumberland suffered a head injury in the loss to Philly. 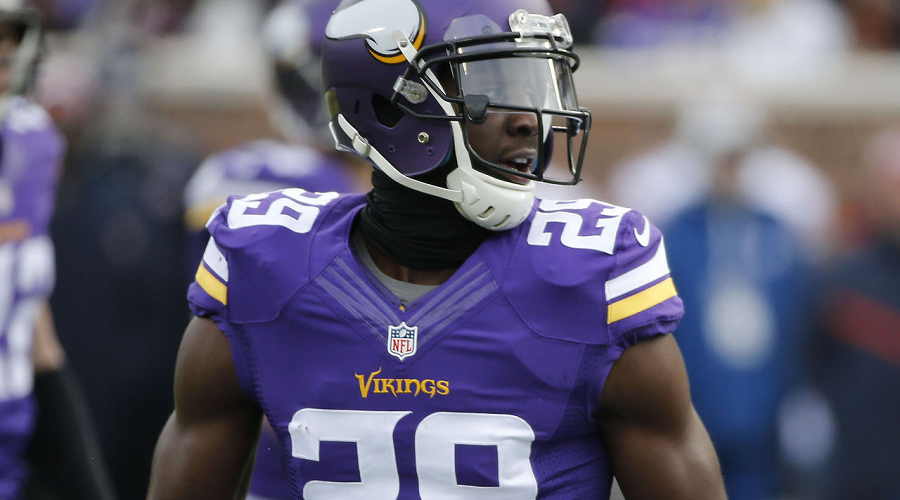 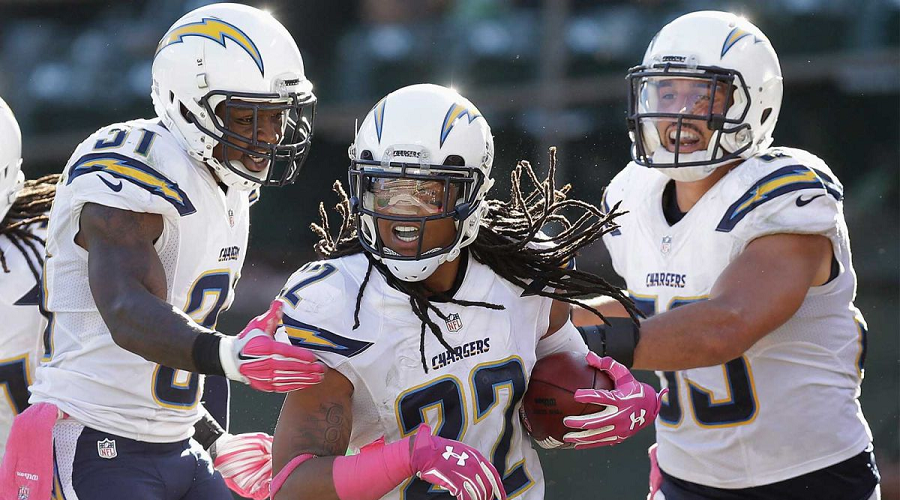 San Diego’s offensive lineman Orlando Franklin was carted off with an ankle injury, while cornerback Jason Verrett suffered a foot injury and had to be held out for the remainder of the game. Chris Maragos (left knee contusion) and Andrew Gardner (right foot injury) also left the game early and didn’t return. 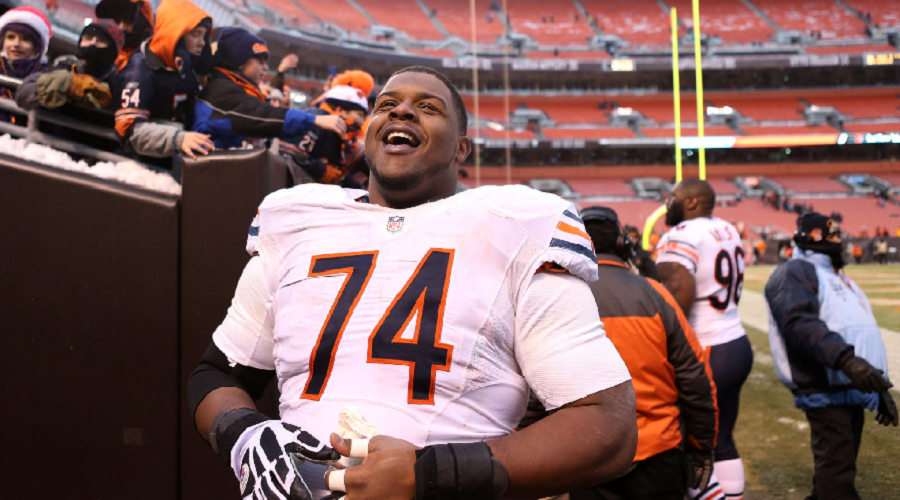 Chicago offensive lineman Jermon Bushrod suffered a concussion in the loss to Seattle. 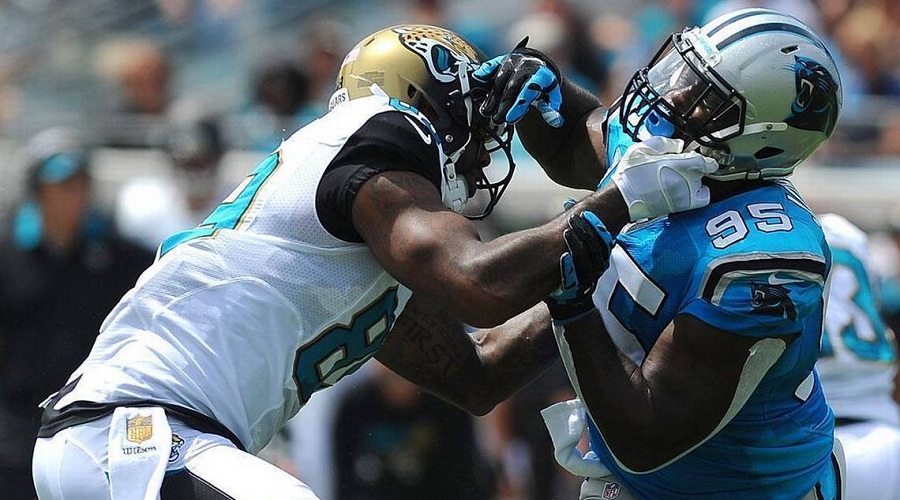 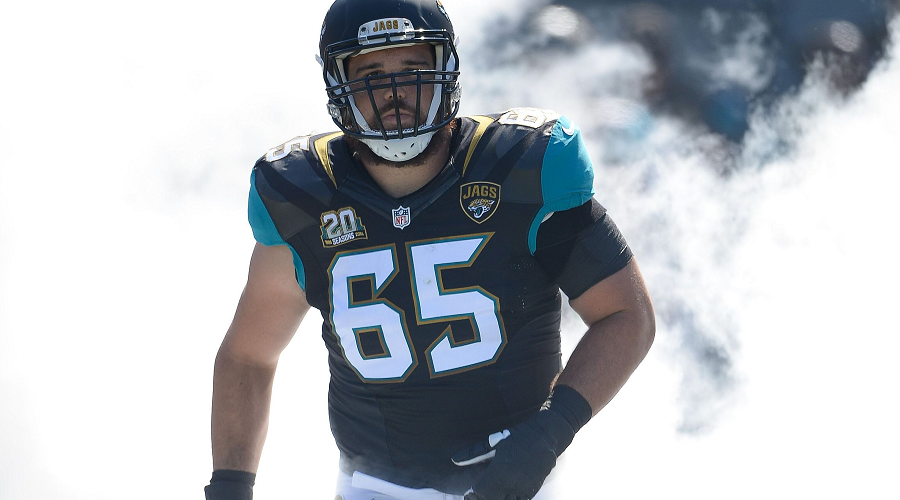 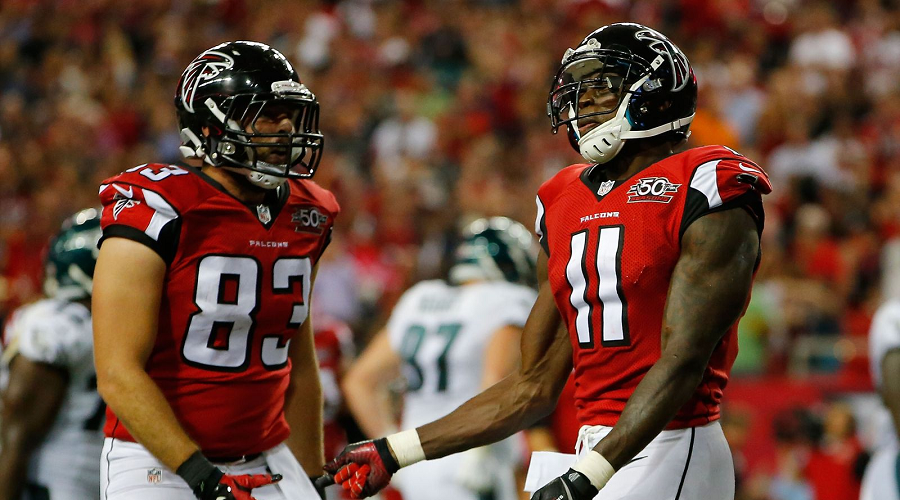 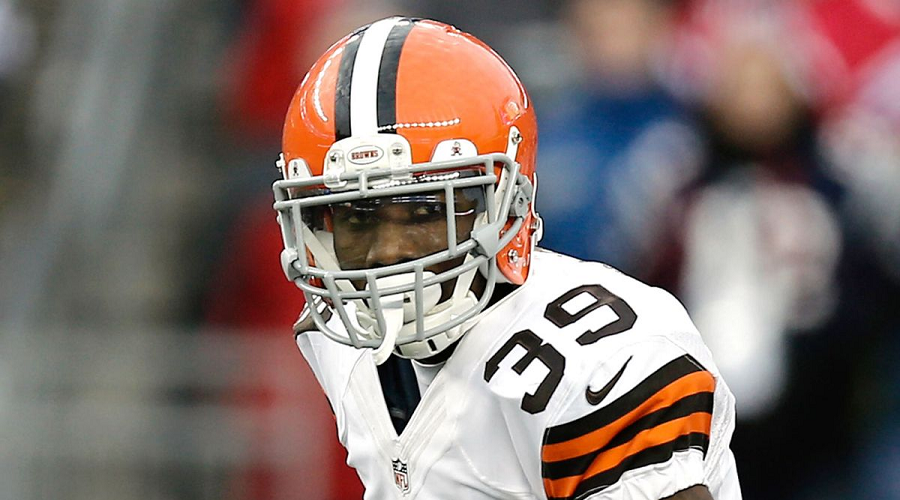 Cleveland linebacker Craig Robertson suffered an ankle injury and never returned in the game against Oakland. Safety Tashaun Gipson also hand a groin injury and did not return in his team’s loss to the Raiders. 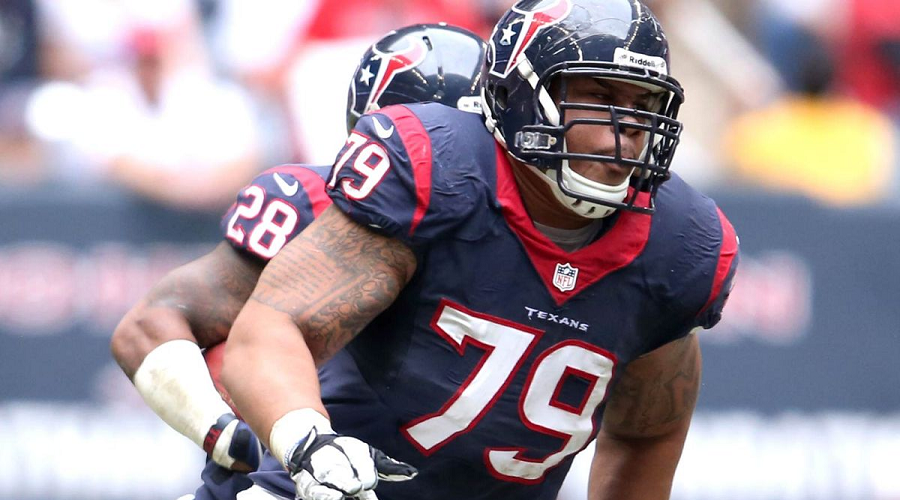