NFL News and Rumors
After unfurling their second underwhelming 7-9 SU record in the last three seasons, only question needs to be asked of Future Hall of Fame quarterback Drew Brees and the Saints heading into the 2015 regular season.Can Brees and the Saints become legitimate Super Bowl title contenders after falling ignominiously short in their quest just a season ago?Let’s find out what their NFL odds look like. 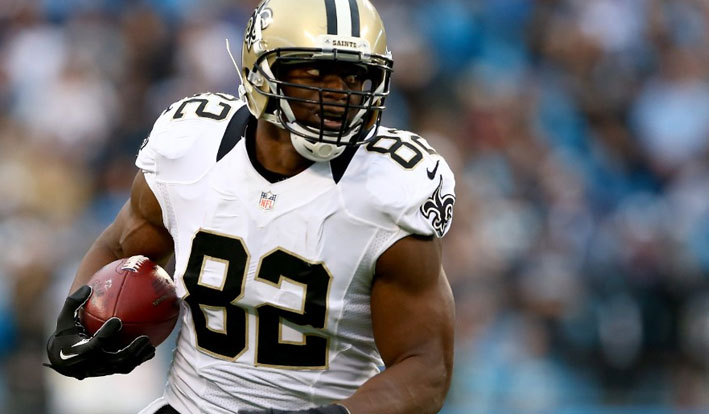 When you’ve got a future Hall of fame quarterback leading the way, you’re definitely going to be able to do some good things and the Saints (7-9 SU, 6-10 ATS, 10-6 O/U) did last season in spite of their shortcomings.New Orleans ranked first in total offense by finishing third in passing (297.8 ypg) and a respectable 13th in rushing. Brees tied Ben Roethlisberger for the league passing crown with 4,952 yards, although no Saints receiver racked up a 1,000-yard receiving season.

The @Saints aren’t giving up on @drewbrees – not yet: http://t.co/Z7kt0iwvko pic.twitter.com/JTDUzM0VYG 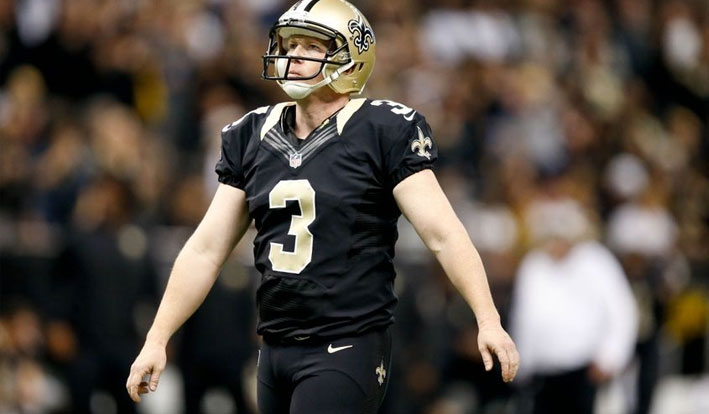 Unfortunately for New Orleans, as explosive as their offense was, that’s how pitiful their defense was in 2014.New Orleans finished 31st in total defense by ranking 25th against the pass and 29th against the run. Not only that, but the Saints obviously gave up tons of points in finishing 28th in points allowed (26.5 ppg).

There’s no way around it…New Orleans played absolutely ‘ugly’ football defensively last season, derailing a powerful offense that put points on the board with the best teams in the league. 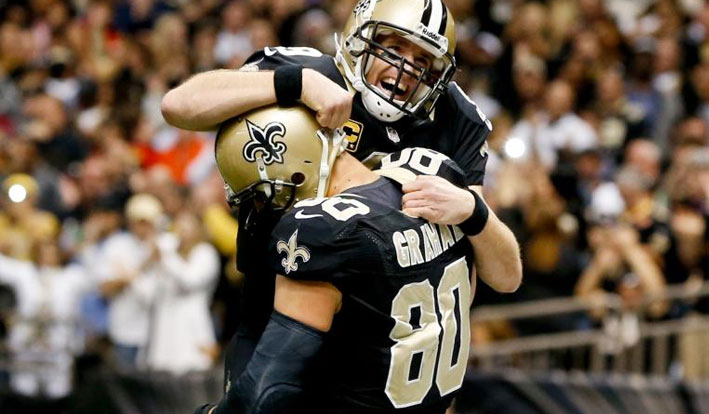 Let’s take a look at the Saints’ statistics from this past season. 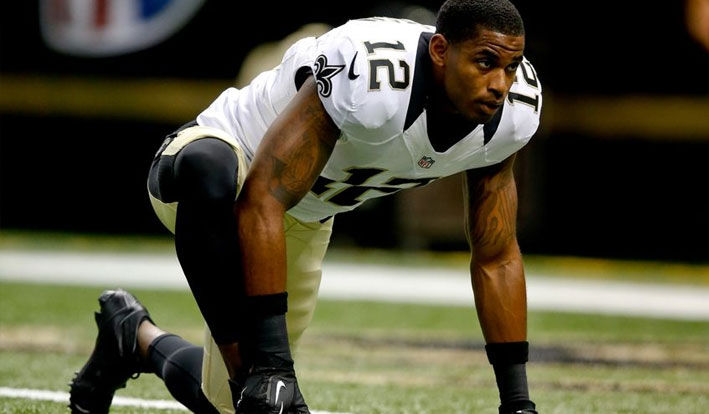 At this year’s NFL Combine, head coach Sean Payton surprisingly went on record to tell everyone what his team was trying to accomplish this offseason.“I think one’s a corner,” Payton told ProFootballTalk. “I think another position is an interior offensive lineman. And potentially a pass-rusher.”General Manager Mickey Loomis also went on public record to talk about his team’s needs.Loomis told the New Orleans Times-Picayune at the combine workouts that there are approximately 20 goals the Saints have set for this offseason.“We’re going to have a list of 20 things, give or take a few, that we want to get accomplished in this offseason,” Loomis told the paper. “Fifteen or 16 of them are before the draft, and then, there are four or five things we’d like to get accomplished in the course of the draft. I don’t think that’s different.” 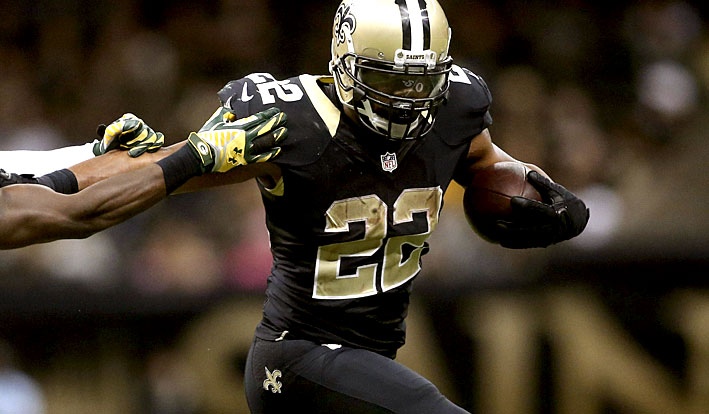 I’ve pored over the Saints roster and stats from last season…and I’m going on record to say that each and every member of the Saints’ front seven played disgraceful football last season.Okay, defensive end Cameron Jordan and outside linebacker Junior Galette are keepers, but that’s about it if you ask me.

New Orleans Saints +3000The Saints are tied for the seventh-best 2015 Super Bowl Futures odds, but I think that’s a little high for drew Brees and company, even though I do expect a bit of a bounce-back campaign from the Saints in 2015. 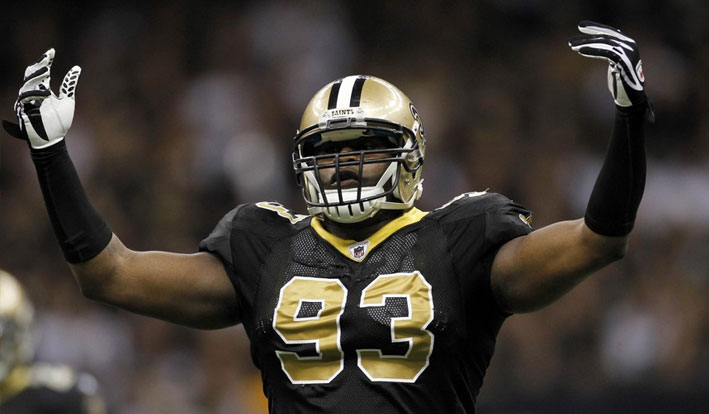 I really like defensive coordinator Rob Ryan, but I suspect he’ll be out of a job if the Saints play the kind of porous defense they did last season.Having said that, I do believe that New Orleans can address most of their defensive issues through the draft and in free agency and will get back to being a respectable team in 2015 at the very least.In a best case scenario, New Orleans acquires the players they really need and improves their defense well enough for them to compete with almost every team in the league. In a worst case scenario, New Orleans gives up points like they’re going out of style while getting Ryan fired and killing their chances of postseason success.I personally believe New Orleans is going to approach the double-digit win total while giving the best teams in the NFC a run for their money in the race for conference supremacy. 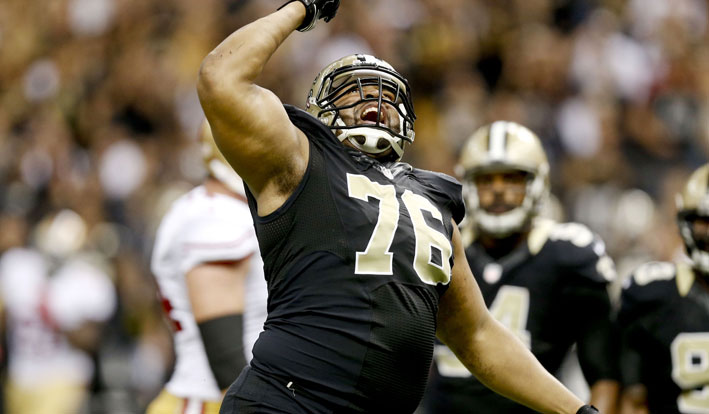 With the fifth easiest schedule in the league in 2015 and a sure-fire future Hall of Famer leading their often incendiary offense, I like the Saints to reach the double-digit win total and make a postseason appearance.How far they go in the playoffs, just like their regular season journey, will be decided on just how well they improve their overly generous defense,The Saints need to make smart decisions with players like Colston and running back Mark Ingram and I think they will, but you just never know, seeing as how this is the same organization that let the incredible Darren Sproles leave town following last season. I also wouldn’t be shocked to see the Saints reacquire former running back Reggie Bush after the veteran was recently released by Detroit.