NFL News and Rumors
If you love to bet on NFL games, then the game between Seattle and New England Patriots that is about to happen this weekend, is going to be a real treat, both for the sports fans and for the bettors. We provide some tips on how to raise your chances for a NFL betting victory if you plan on putting your bets on the Super Bowl (and we know you will!).At the moment, the Patriots are generally favorites, but just by one or two points, and you can make a winning bet in several ways, let’s see how:

New England as the Favorite

Although New England has already lost two Super Bowl games (albeit, in games with the New York Giants), a real fan of the Seahawks will still want to win on his favorite team. In this case, to make a “winning case”, it is a good idea to get a money line of +140. That spread should be taken up to 6 points in which case you could get a +170 return,in case the Patriots cover. If you want to play a hazard, then take a chance that New England will win by more than 10 points in which case a win will bring you +300.

Seattle as the Favorite

If you have confidence that the Seattle Seahawks will go to their second NFL title after confidently defeating Denver in last Super Bowl by a result of 43-8, then you can give a few points to New England to get a higher return on your bet.A $100 bet on Seattle minus 2 points would bring $110 on a bet, as current odds say. If you increase that line to 3 points, your win would raise to +150. 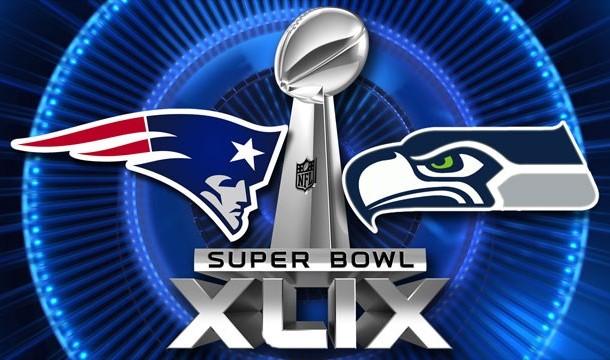 Betting the Margin of Victory

Another way to test your knowledge and analysis skills when it comes to a Super Bowl XLIX winner, is to choose your bet going for an actual margin of victory. If we go with our first case scenario, i.e. that New England will win you could profit for +350 if you for the win by 1 to 6 points. Increase the odds to7-12 points difference in favor of the winner, and your profit could go up +550. The profit for a 13-18 points difference winis on +800, and profit increases to +1400 if New England’s margin of victory reached 19 to 24 points.The most interesting thing is that if you go for the Seattle margin of victory, the odds are completely the same. This means that the better value would happen in Seattle, considering the current fact that New England Patriots are starting this match as the favorite.Sources:ESPN: http://espn.go.com/nfl/team/_/name/sea/seattle-seahawksNFL: http://www.nfl.com/superbowl/49
Older post
Newer post