NFL News and Rumors
It doesn’t take much in the way of motivation to turn professional athletes from ordinary to the outstanding. In the National Football League, as online betting fans know, this happens every week for several teams. When there is something to prove, teams either overachieve or fold. Having a little something more to prove can show whether a team has what it takes to be great or will blow up.So which teams in the NFL have the most to prove in 2015? The quickest answer is probably going to be the New England Patriots. They are the defending Super Bowl champions, but they have also faced the accusation of being cheaters, thanks to the Deflategate scandal, and they will open the season (at least pending the result of Tom Brady’s appeal) without their starting quarterback for the first four games. So their opponents will be lining up with special intensity to face them, but they will also have motivation to win every game by as much as possible, to make their championship a convincing one. However, there are also some other teams that have a lot to prove this fall. 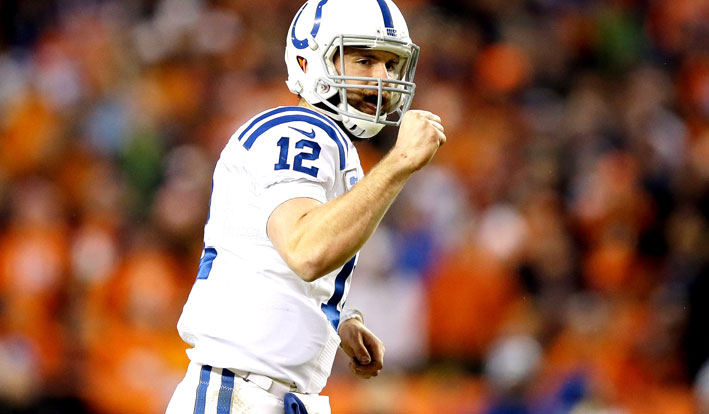 This will be Andrew Luck’s fourth season under center for the Colts, and the future has looked brighter with each passing year. His first season, he led the Colts to the wild card round of the playoffs. The next year, the Colts made it to the divisional round. This past season, they made it to the AFC championship. If form holds, this will be the year that the Colts return to the Super Bowl.During the offseason, the Colts were particularly aggressive. They brought in wide receiver Andre Johnson, running back Frank Gore, as well as help for the offensive and defensive lines. The upshot of all of this movement was that the Colts want to win – and they want to win now. Even though the Colts made it to the AFC Championship last season, the fact that the Patriots routed them 45-7 keeps many observers from believing that the Colts are legitimate contenders, either to win the conference or the Super Bowl. This is a season when Luck will want to prove everyone wrong. 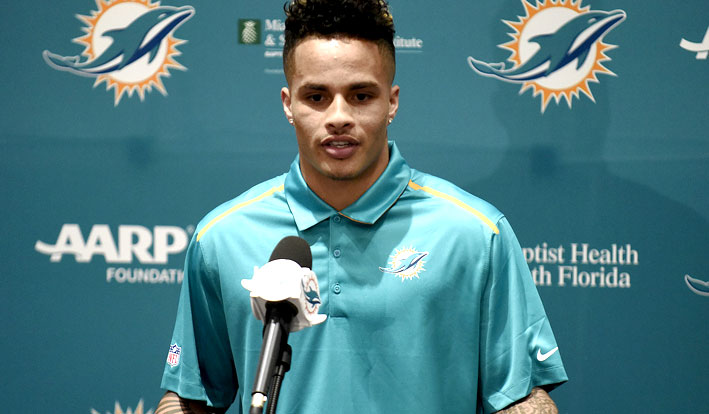 Few teams spent with as much abandon during the free agency period as the Dolphins did. They brought in Ndamukong Suh to transform their defensive line – and he was one of the best defensive players to hit the free agent market in years. They also brought in Brice McCain for the secondary and wide receiver Kenny Stills. This means that expectations for the team are as high as they have been since the Marino years, and there are some sportswriters who consider Miami to be a legitimate prospect not only to win the AFC East but to make it all the way to Super Bowl 50. For this to happen, though, they’ll have to beat some quality teams – beginning with New England. 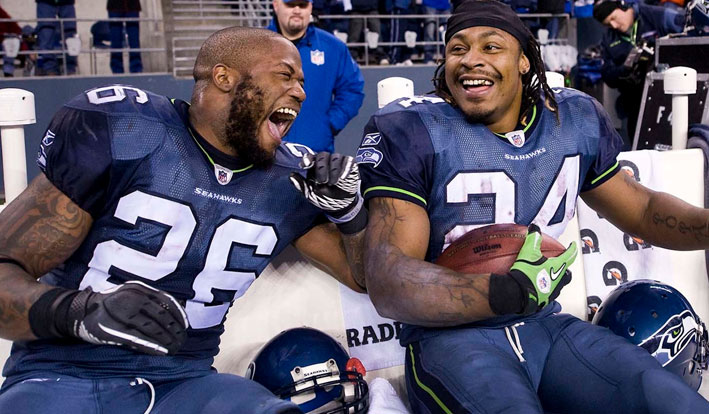 This team was about to cash in the winning touchdown in Super Bowl XLIX, but instead of handing the ball to Marshawn Lynch to let him rumble into the end zone, the team inexplicably called a pass play. One interception later, the Patriots were assured yet another championship. In 2015, the Seahawks have brought in All-Pro tight end Jimmy Graham, and they have a new defensive coordinator. Quarterback Russell Wilson is playing for a big payday, as is linebacker Bobby Wagner. The Seahawks desperately want another run at a title before Marshawn Lynch takes his unusual style into retirement, so this is a year when every week will be intense.SourcesSunTimes.com (http://national.suntimes.com/national-sports/nfl/7/72/1365342/tom-brady-appeal-late-july/)ESPN.com (http://espn.go.com/nfl/player/_/id/16016/kenny-stills)
Older post
Newer post