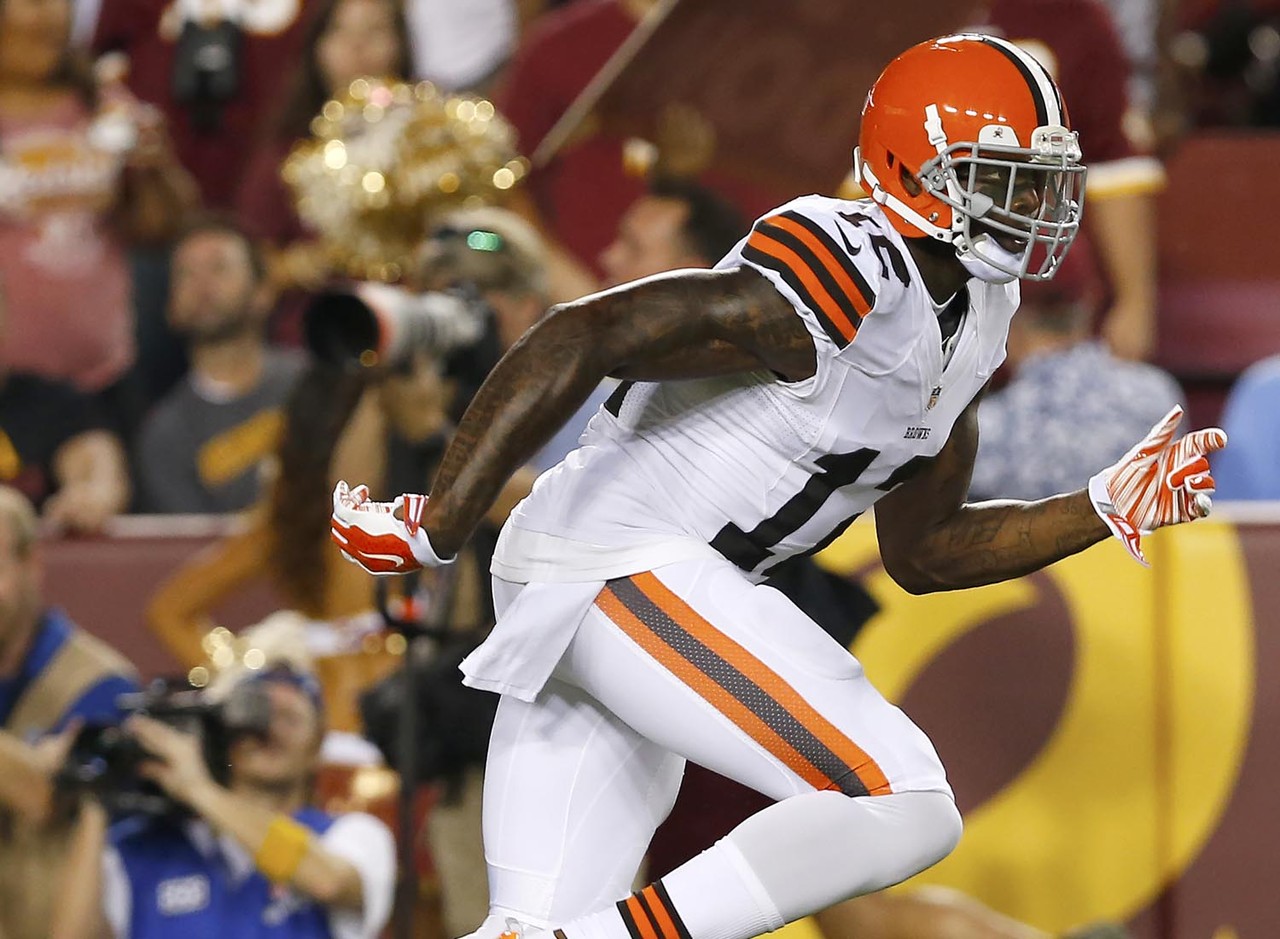 NFL News and Rumors
On Friday night, the board representatives of the NFL Players Association (NFLPA) approved new policies that are set to curb the ever-increasing abuse of drugs including pot, alcohol and amphetamines. Going by the examples given below, these new policies will reduce or lift penalties for some players that are currently suspended, which is also expected to have an impact on the existing NFL betting lines.Perhaps one of the major changes was making amphetamines (listed as a performance-enhancing drug, which brings an automatic four-game ban) a drug of abuse, at least when it comes to the offseason. Denver Broncos wide receiver Wes Welker and Dallas Cowboys cornerback Orlando Scandrick were among the NFL players who would have had their suspensions lifted since a drug-of-abuse positive does not result in a suspension for a first offense.Stricter Amphetamine RulesA first-time positive test for amphetamines without a Therapeutic Use Exemption (TUE) during the off-season will be subject to evaluation under the Substance Abuse Policy. A positive test for amphetamines without a TUE during the season will be considered as a violation of the Performance Enhancing Drug Policy.Good News for Marijuana SmokersCompared to the old rules, the new disciplinary measures for Marijuana violations have been considerably reduced. In the new rules, a first time violation results in a two-week fine, second violation getting a four-week fine, third violation leading to a four-game suspension, fourth violation getting a ten-game suspension, and a one-year banishment for a fifth violation. Considering Commissioner Roger Goodell suspended Browns WR Josh Gordon for an entire season for a second positive test for Marijuana using the old rules, the new changes are quite fair, if not good.Bad News for Drinking and DrivingMost players who love to drive after a night of binge drinking will not be happy to hear that a two-game suspension will be given to any plea agreement or conviction for violating laws related to alcohol and driving.Beware of the New HGH TestingMany analysts will be happy to note that the league will now be allowed to test for the Human-Growth Hormone (hGH). This is a big win going by the innumerable times this testing has been unsuccessfully lobbied for by many administrators in the league.Though concerns have been raised about how the collection of blood specimens may affect the athleticism of players; the fact that blood draws are prohibited on game days and players have the right to challenge any aspect of the hGH isoform test come as a huge relief for most coaches and players.

Implementation of the New NFL Drug Policies and Rules

In spite of the diverse nature of the new changes, the general consensus among many league observers is that these changes will definitely be of great importance, considering the increase in cases of substance abuse in the league and the lack of clarity in punitive measures for different offenses.Speaking shortly after the approval of the policies, a spokesperson for the NFLPA said:“The Board of Player Representatives gave the NFLPA authority to complete new policies with the League consistent with detailed term sheets the players reviewed. We hope to have final agreements, including effective date for players with adjusted discipline, very soon.”Notably, the changes state that there will now be an independent arbitrator who will be charged with the responsibility of hearing appeals for positive tests of both performance enhancing drugs and substance abuse. A panel of 3-5 arbitrators will be jointly selected and approved by the NFL and NFLPA. So, despite the ramifications of breaking the laws, players can expect a fair hearing from the arbitrators.
Older post
Newer post