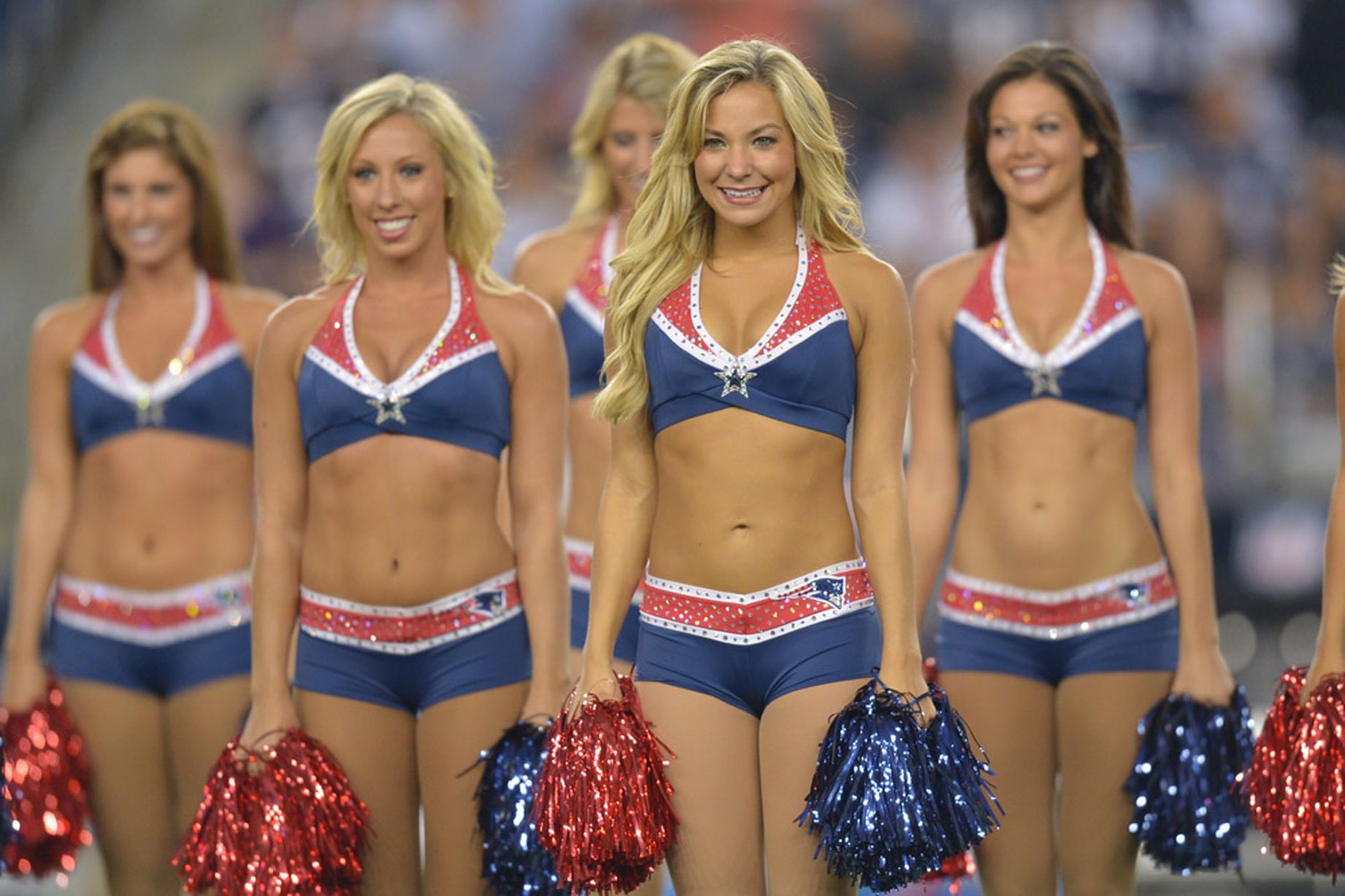 NFL News and Rumors
NYJ stuck to their guns and kept their starting QB playing in Week 6, but it didn’t matter. They lost 17 to 31 to Denver. NYJ is now 0-5-1 against the spread this season.Things may not get better for NYJ on Thursday night because they battle one of their biggest rivals, New England, who has suddenly turned into the top team that everybody thought they’d be before the season started. New England will be looking for its third straight victory and third straight win against the spread when it hosts NYJ on Oct. 16. Click here for more NFL betting lines.

The Jets might be the worst team in the NFL. That’s the only way to describe J-E-T-S. There is nothing positive that anybody can write about the Jets’ performance against the Broncos in Week 6. NYJ rushed for 31 total yards. The offense passed for 173 total yards. The defense gave up 138 yards on the ground and allowed Peyton Manning to pass for 237 yards and 3 touchdowns.Coach Rex Ryan continues to make idiotic statements in the press like “we’re not dead yet” when it’s obvious to everybody else watching this football train wreck that the Jets are, officially, dead. There isn’t a single player on the team that appears willing or able to turn this thing around. Michael Vick, should he start, doesn’t figure to have much more success than Geno Smith. In relief of Smith during the Jets’ 0 to 31 loss to the Chargers two games back, Vick went 8 for 20 for 47 yards. His QB rating was a dreadful 47.9.

The real problem is with the Jets’ defense. The D has allowed an incredible 62 points in NYJ’s last 2 games. That’s amazing. It’s also frightening because New England has turned it on offensively in their last two games. The Patriots have scored a combined 80 points in their last 2 contests. Quarterback Tom Brady has turned it around big time. He’s thrown 6 touchdowns to 0 picks during the Pats’ two game win streak. His QB ratings were 110.7 in the 43 to 17 blow-out victory over Cincinnati and 139.6 in the 37 to 22 win over Buffalo.It also appears that Brady has found a top wide receiver target in Brandon LaFell. LaFell had 4 catches for 97 yards and 2 touchdowns versus Buffalo. If LaFell continues to produce, things will open up for New England’s two great tight-ends, Rob Gronkowski and Tim Wright.Defensively, the Patriots have improved immensely. Although the unit gives up 111 yards per game on the ground, the defense is ranked fourth in the NFL against the pass. Teams go for only 208.5 yards per through the air against the Patriots’ defense. Teams average only 21.5 points.

.@Revis24 on facing his former team on a short week: “We’ll be ready…No question about that.” #NYJvsNE pic.twitter.com/qsrCmekcKG— New England Patriots (@Patriots) October 13, 2014

New England has turned into one of the top teams in the NFL while the Jets might just be the worst team in the league. Yes, they might even be worse than Jacksonville. Although this rivalry is usually close, the Jets often times get fired up when they play the Patriots, this NYJ team just doesn’t have the pieces to be competitive.The Patriots should roll over the Jets and win this game by at least two touchdowns.Pick: New England Patriots -10
Older post
Newer post