NFL News and Rumors
If you’re an NFL betting buff that is ready for some fun-­filled football fodder in order to help you get through the long summer offseason months, then you’re in luck thanks to this MyBookie.ag original. You see, we’re going to take a walk back in time and compare the outstanding careers of former Buffalo Bills legendary running backs O.J. Simpson and Thurman Thomas. While thoughts of Simpson’s name today immediately brings out the worst in many, I say simply put all personal feelings aside about any off­ field incidents and look at what each player did when they were in uniform. Now, before I answer the tough question, of which player is the Bills’ greatest running back of all time, let’s take a look at the careers of each player.

Orenthal James Simpson was born on July 9, 1947 in San Francisco, California and was drafted by the Bills with the first pick in the 1969 NFL Draft after finishing the regular season with a pitiful 1­12­1 mark in 1968. Simpson, a two­-time All-­American running back at the University of Southern California in 1967 and 1968, after playing at a junior college in 1965 and 1966, led the nation in rushing with 1,451 yards and 11 touchdowns in 1967 and 1,709 yards and 22 touchdowns in 1968, earning the Heisman Trophy that year. Early on with the Bills, Simpson struggled on poor Buffalo teams while averaging just 622 yards per season over his first three years. ‘The Juice’ finally rushed for more than 1,000 yards in 1972, gaining a total of 1,251 and in 1973, Simpson rushed for a then ­record 2,003 yards in only 14 games to become the first player to ever to pass the 2,000­ yard mark. Simpson then topped the 1,000 ­yard plateau in each of his next three seasons. Simpson’s 1977 season in Buffalo was cut short by injury and before the 1978 season, Simpson signed with the San Francisco 49ers, where he played two unremarkable seasons before retiring. For his career, Simpson gained 11,236 rushing yards, placing him 14th on the NFL’s all-­time rushing list. He was named NFL Player of the Year in 1972 and 1973 and played in six Pro Bowls. Simpson was inducted into the Pro Football Hall of Fame in 1985.

Thurman Lee Thomas was born, on May 16, 1966 in Houston, Texas and played collegiate football at Oklahoma State University where he was a teammate of Barry Sanders. At Oklahoma State, Thomas had 897 rushes for 4,595 yards, 43 touchdowns, and 21 100 ­yard rushing games and was also a Heisman Trophy candidate in his senior year. Thomas was a first team selection on the College Football All ­America Team in 1985 and 1987. However, a knee injury damaged Thomas’s certain first round pick status and caused him to slip into second round (40th overall) of the 1988 NFL draft by the Buffalo Bills, their first choice in the draft that year. Thomas led the AFC in rushing in 1990, 1991, and 1993 and was voted to the All ­Pro team in 1990 and 1991. He was also selected to five consecutive Pro Bowls from 1989 to ­1993 and was named NFL Offensive Player of the Year in 1991. Thomas is currently 12th on the NFL all- time list for career rushing yards. Thomas also currently holds the all­-time Bills’ franchise rushing record with 11,938 yards and the team record for yards from scrimmage with 16,532. He is fourth overall in team scoring and finished his 13 seasons with 12,740 rushing yards, 472 receptions for 4,458 yards, and 88 touchdowns (65 rushing and 23 receiving). Thomas is the only player in NFL history to lead the league in total yards from scrimmage for four consecutive seasons and is one of only four running backs to have over 400 receptions and 10,000 yards rushing, joining Walter Payton, Marshall Faulk and Marcus Allen. Thomas is also one of four running backs to have rushed for over 1,000 yards in 8 consecutive seasons along with Curtis Martin, Barry Sanders and Emmitt Smith. Thomas also set NFL playoff records with the most career points (126), touchdowns (21), and consecutive playoff games with a touchdown (9). Overall, he rushed for 1,442 yards and caught 76 passes for 672 yards in his 21 postseason games. In a 1989 playoff loss to the Cleveland Browns, Thomas recorded 13 receptions for 150 yards and 2 touchdowns, which was a postseason record for receptions by a running back and tied tight end Kellen Winslow’s record for most receptions in a playoff game. Thomas is also the first player ever to score a touchdown in four different Super Bowls. Thomas played for the Buffalo Bills for 12 seasons and when the Bills ran out of money under their salary cap in 2000, Thomas signed with the arch­rival Miami Dolphins. He suffered a knee injury on November 12, 2000 against the San Diego Chargers which ended his NFL career. After deciding to retire, Thurman signed a one-­day contract on February 27, 2001 with Buffalo so that he could retire as a Bill. Thurman Thomas was first eligible for induction into the Pro Football Hall of Fame in 2006. In that year, he made it to the list of ten finalists, but was not one of the six players elected to the Hall that year. 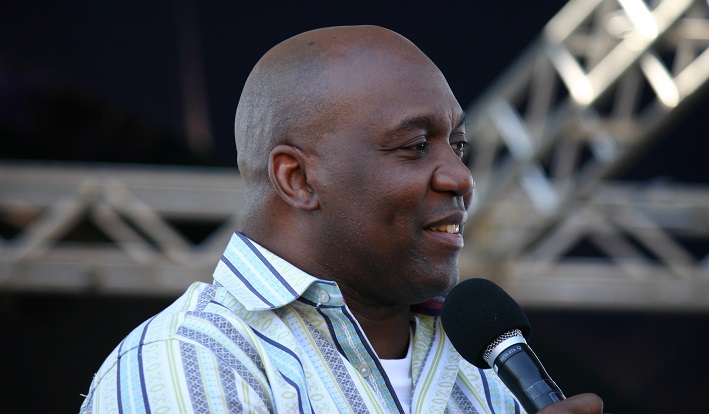 Here is a look at both players’ career statistics. O.J. Simpson | TOTAL | Carries 2404 Yards 11236 Average 4.7 TDs 61 | 203 2142 10.6 14 Thurman Thomas | TOTAL Carries 2877 Yards 12074 Average 4.2 65 TDs | 472 4458 9.4 23 | Rushing | Receiving | Rushing | Receiving My Pick: I will readily tell anyone within earshot that I used to run around the streets of Philadelphia playing street football, pretending to be the once beloved O.J. Simpson (I still remember his Hertz commercial like it was yesterday). However, I have to admit, that this call was extremely tough for me ­ and at one point ­ I was going to name Thomas as the Bills greatest running back of all ­time. Nevertheless, after my in-depth study on both backs, I have come to the gut-­wrenching decision that O.J. Simpson is the Bills greatest running back in history. First of all, Simpson played in an era when teams didn’t throw the ball nearly as much ­ especially to running backs, lessening his receiving numbers immensely. Simpson also played in an era where teams played only 14 games per season, as compared to the 16 Thomas played perennially throughout his career. Simpson’s 4.7 yards, per carry throughout his career also surpasses Thomas’ 4.3 yards per carry average and his 2003 rushing yards, for an amazing 6.0 yard per carry average, in 1973, when the Bills played half of their regular season home games outside in the freezing cold and snow covered fields, still stands out as the single greatest rushing season by any NFL running back ever. Succinctly put, while I feel Thomas is a sure-­fire Hall of Famer, I just couldn’t justify ranking Thomas over Simpson. I firmly believe that if Simpson played in today’s era, not only would he have still put up incredible rushing numbers, but he would have also had more receiving yards and touchdowns. 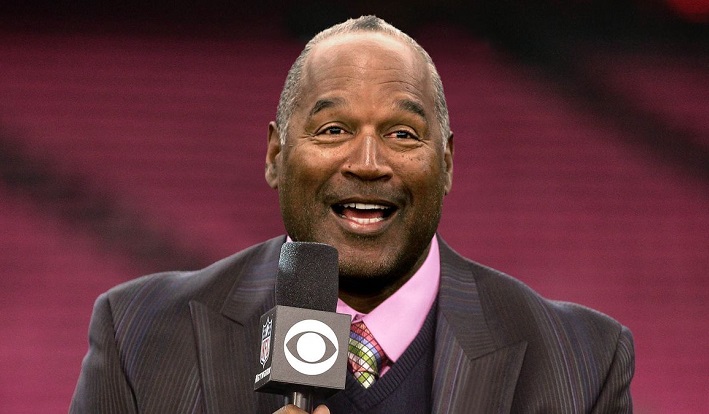 No matter what I think of Simpson off the field (and I still remember arguing with my own father that Simpson committed those horrific murders) the man was simply magical on the football field and in my mind – is undoubtedly, the Buffalo Bills’ greatest all-time running back. Sources: http://www.nfl.com/player/thurmanthomas/2503325/profile https://en.wikipedia.org/wiki/O._J._Simpson
Older post
Newer post