NFL News and Rumors
We have now reached a point where it really doesn’t feel as though there is such a thing as an NFL offseason. Moments after the dust has settled in the Super Bowl, talk starts to turn to who’s getting cut, who’s going to be a free agent, and who might land where in the NFL odds and the draft. With all of the moves and all of the speculation, the odds on a team winning the next Super Bowl start to shift almost immediately.Spring camps are starting to open up now, and the rookies are in showing their stuff, which means it’s as good a time as any to talk about future bets. There is the possibility to win some real money by getting in early, and it all begins by trying to figure out which two teams will represent their respective conferences in the Super Bowl, so let’s look at that first.

In the AFC, things have changed pretty dramatically in just the last couple of days, as the New England Patriots have seen their odds fall in light of the Tom Brady 4-game “deflategate” suspension. Many bookies still have them as the favorites to win the AFC, with the feeling being that the suspension will either be overturned or cut in half after an appeal. If you still consider the Patriots to be the team to beat, then now might be the time to get some money on them. They are going to have some stiff competition from the Indianapolis Colts this year, which is why they are up there among the favorites. 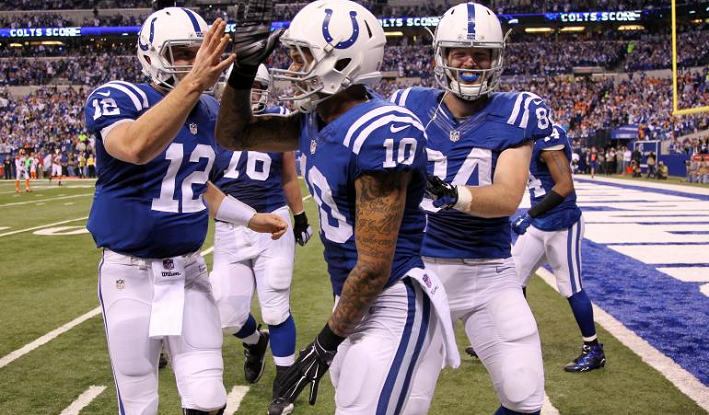 Over on the NFC side of things, the Seattle Seahawks and the Green Bay Packers are the clear favorites, with the Dallas Cowboys following pretty close behind. The Seahawks were one awful play call away from repeating as champions last year, and since most of their main pieces are still in place, it’s easy to see why they are still considered the top dogs in the conference. If you are looking for a bit of a dark horse at a decent price here, I’d take a look at the Philadelphia Eagles. They have made some wholesale changes to the team, and their success will come down to how quickly that group gels. 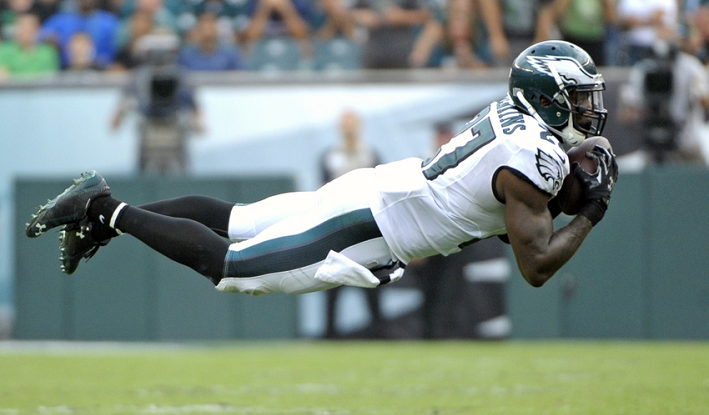 As you might expect, the Seahawks are the favorites to be the Super Bowl Champion when all is said and done. Getting to the big game two years straight is an amazing accomplishment, and you have to feel that they are going to have a truly off day when it matters, sooner rather than later. The Packers and the Colts are the teams that jump out to me as potential Super Bowl opponents, but as we have seen already this offseason, things can change in a hurry.Sources:Espn.com: http://espn.go.com/nfl/team/_/name/phi/philadelphia-eaglesCnn.com: http://edition.cnn.com/2015/05/14/us/nfl-deflategate-brady-appeal/
Older post
Newer post